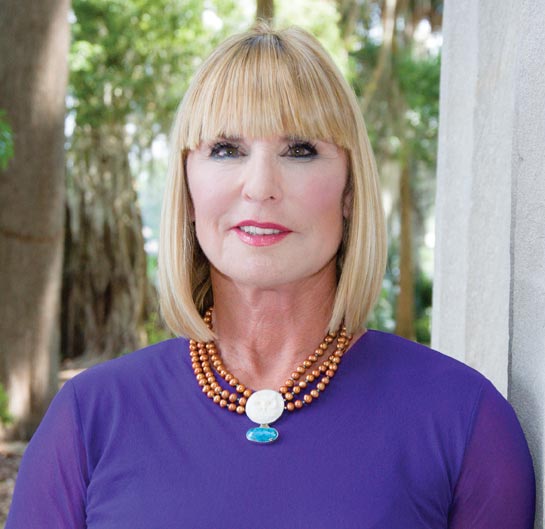 Whether in her professional work as president of the healthcare marketing firm she founded or in her many community and philanthropic pursuits, Orlando’s Andrea Eliscu sparks innovative solutions by forging creative connections.

A nurse by training, Eliscu arrived in Orlando in 1971 with her husband Edward, an interventional radiologist, and decided the best way to serve her new community was to volunteer as a nurse one day a week so for three years, she donated her paycheck to a nursing scholarship fund.

Later on, while raising her family, she continued her involvement in fundraising for community healthcare causes. Then, in 1984, after completing her bachelor’s degree at Rollins College and observing the changes taking place in the healthcare marketplace, she founded her consulting firm, Medical Marketing Inc. Her mission was to introduce physicians to the concept of marketing and help them position their practices for success.

Over the past 35 years, Eliscu has continued to grow her consulting business, authoring four books, including the recently released “It’s Personal: The Art of Building Your Practice,” and serving as a national speaker and resource. However, beyond her business acumen and accomplishments, Andrea is best known locally for her passion for health and wellness, and her countless hours of service, leadership and contributions to Central Florida causes, ranging from the UF Health Cancer Center to the Orlando Ballet.

Since 2011, her greatest passion has been the Dueling Dragons of Orlando “cops and kids” dragon boat team — a program she founded as a creative way to bridge the divide between inner-city youth and police officers. The first of its kind in the country, Dueling Dragons focuses on breaking down barriers and forging long-term mentoring relationships between youth and law enforcement as they learn to work together not on the streets, but paddling in a boat on the water as a competitive racing team. Eliscu’s innovative initiative has achieved results and garnered national attention, including a feature story on the Today Show, a TEDx talk, and a documentary that premiered at last fall’s Global Peace Film Festival. Most recently, Andrea oversaw the transition of Dueling Dragons from a volunteer-led, privately funded effort to a full-fledge program of the Boys & Girls Clubs of Central Florida, helping to foster growth and replication. Already, this affiliation has spawned the newly formed Orlando Fire Dragons — a team of low-income youth and Orlando firefighters.

“I believe in the power of relationships,” shares Eliscu. “And because I have lived and worked in this community for so many years, I do my best to create connections among those who can help each other. That is what it means to live in community.” 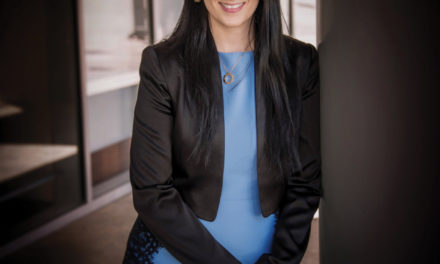 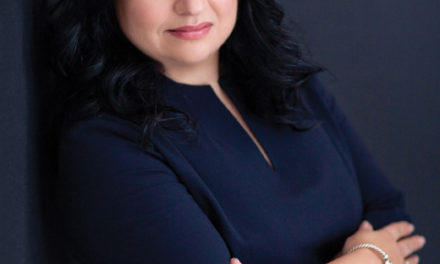 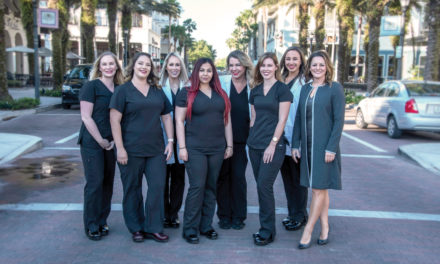 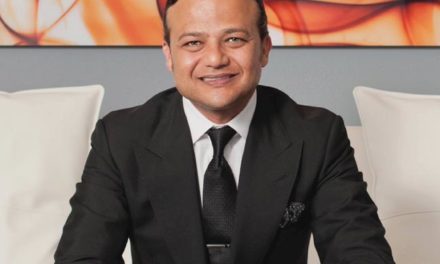