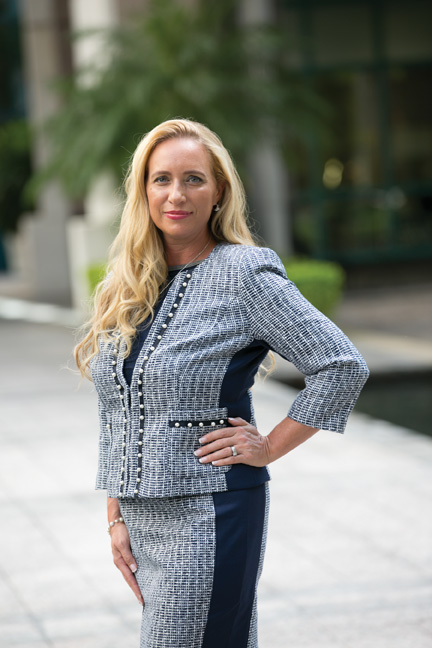 Anessa presently serves on the Florida Digital Currency Task Force and the Technology Law committees  of the Florida Bar Association. She is also a frequent guest lecturer on issues as diverse as blockchain, business organizations, intellectual property, and foreign investment. She has developed and taught courses in contract drafting as an adjunct professor at Florida A&M College of Law and serves as a mentor for Orlando’s prestigious technology startup incubator – Starter Studio.

Fluent in Spanish, Anessa has been a frequent guest on Spanish television programs including D’Latinos and En Casa Con Martin Ycaza televised on Univision and Telemundo. Concurrently, she was also a regularly published author in corresponding publications on a range of topics pertinent to the southwest Florida immigrant community.  She has been featured on various radio shows throughout the State, as well as made public appearances in both the Dominican Republic and Brazil to speak on cross-border business development.  A former OxFam ambassador, she has lobbied Congress on behalf of the rights of women and children.  She now provides pro bono services as general counsel to the 20,000+ member organization of the British-American Chamber of Commerce headquartered in Orlando.

In addition to her current practice focused on business and emerging technology, Anessa managed the largest criminal docket in southwest Florida as a public defender of the 20th judicial circuit.  In this position, she regularly arraigned an average of 600 criminal defendants on a seven-week cycle, providing a consistent, ongoing docket of 200 clients with 80 cases set for trial at any given time.  Having developed the most active motion practice in the area in order to responsibly manage her case load, this intense litigation experience has proven invaluable to her business law practice by providing her with a unique perspective on paving the contractual road for early dispute avoidance.

Anessa is presently studying blockchain strategies at the Saïd Business School of the University of Oxford, England.  Admitted to the Florida Bar in 2003, she achieved a J.D. from the University of Dayton School of Law in 2002, and a B.A. in International Diplomacy from Wright State University in 1997.

What Jurors Are Not Told 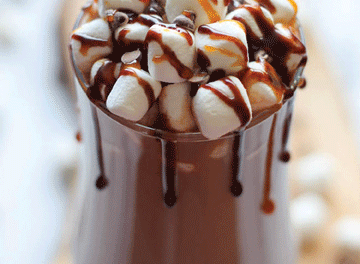 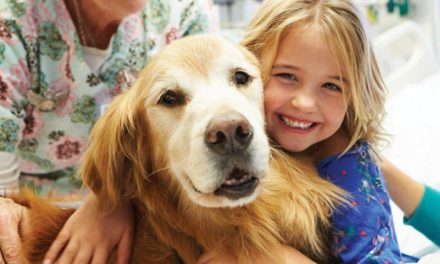