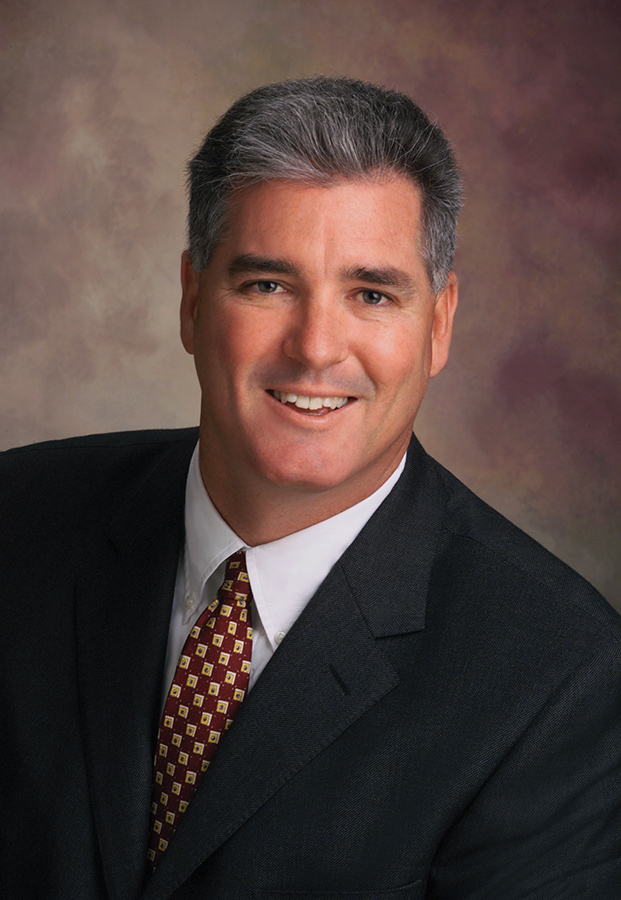 Charles Leo is a Board Certified Workers’ Compensation Attorney  practicing in Central Florida. He is a longtime Central Florida resident who left only to finish his education at Florida State University. Charles Leo was raised in Cocoa Beach, Florida. In high school, he was voted by his classmates as ‘Most Likely to Succeed’ and Senior Class President. During his senior year,  Charles was on the Cocoa Beach High School football team that won the only District Championship in Cocoa Beach history. Charles was awarded a National Merit Scholarship and Florida Academic Scholarship to attend Florida State University.

While attending FSU, Charles Leo continued to amass achievements as he was chosen to be a Seminole Ambassador while being active in intramural sports through his fraternity.

After graduating with a degree in Economics in 1989, Charles attended F.S.U. College of Law, where he was one of 6 members of his class chosen to compete on the Moot Court /Mock Trial Team. During his internship at the State Attorney’s Office, Charles was allowed to handle several jury and non-jury trials before he had even completed law school.

Charles graduated from Florida State University College of Law in 1991 and was accepted and sworn into the Florida Bar at the age of 24. From there, Charles took a position with an insurance defense firm that promised him trial work as part of his job offer. After representing employers and insurance companies across the state of Florida for 4 and a half years, Charles ventured out in 1997 and started his own firm with a dedication to helping injured workers and accident victims.

Throughout his 24+ years of running his own firm and helping the workers of Central Florida, Charles Leo has won a litany of awards and honors for his work in the legal community. Charles Leo is Florida Bar Board Certified in workers compensation – the highest classification given by the Florida Bar. He is currently serving his 5th 5-year term as a Board Certified attorney after earning the designation in 1998 as an expert in workers’ compensation.

In addition, Charles Leo has been a Florida Super Lawyer since 2008, 14 straight years. This designation is given only to the top 5% of all lawyers in the state of Florida, ranking him among the elite workers’ compensation attorneys in Florida.

Martindale-Hubble has given Charles an AV rating, which is the highest rating that an attorney can receive for ethics, professionalism, and competence in law, and this designation is chosen by lawyers and the judiciary.

National Trial Lawyers have named Charles as one of the top 100 trial lawyers in the country several times, which is also a peer-reviewed designation and voted on by the nation’s best lawyers.

Expertise.com has awarded Charles as one of the Best Workers Compensation Attorneys in Orlando for both 2020 and 2021.

In addition to these designations and awards, Charles has previously been listed as “Top Lawyers in Florida” and “Top Lawyers in Orlando” from American Heritage and Orlando Home & Leisure.  He has also been chosen to be included in the National Register’s “Who’s Who Among Business and Professional Achievers”.

Today, Charles is married with two children and is an avid fan of all FSU sports. In his free time, Charles enjoys spending time with his family and friends, playing sports, and fishing on the coast. Charles is still an avid surfer, which has been a lifelong passion, and will make it to the beach whenever possible to ride some waves.