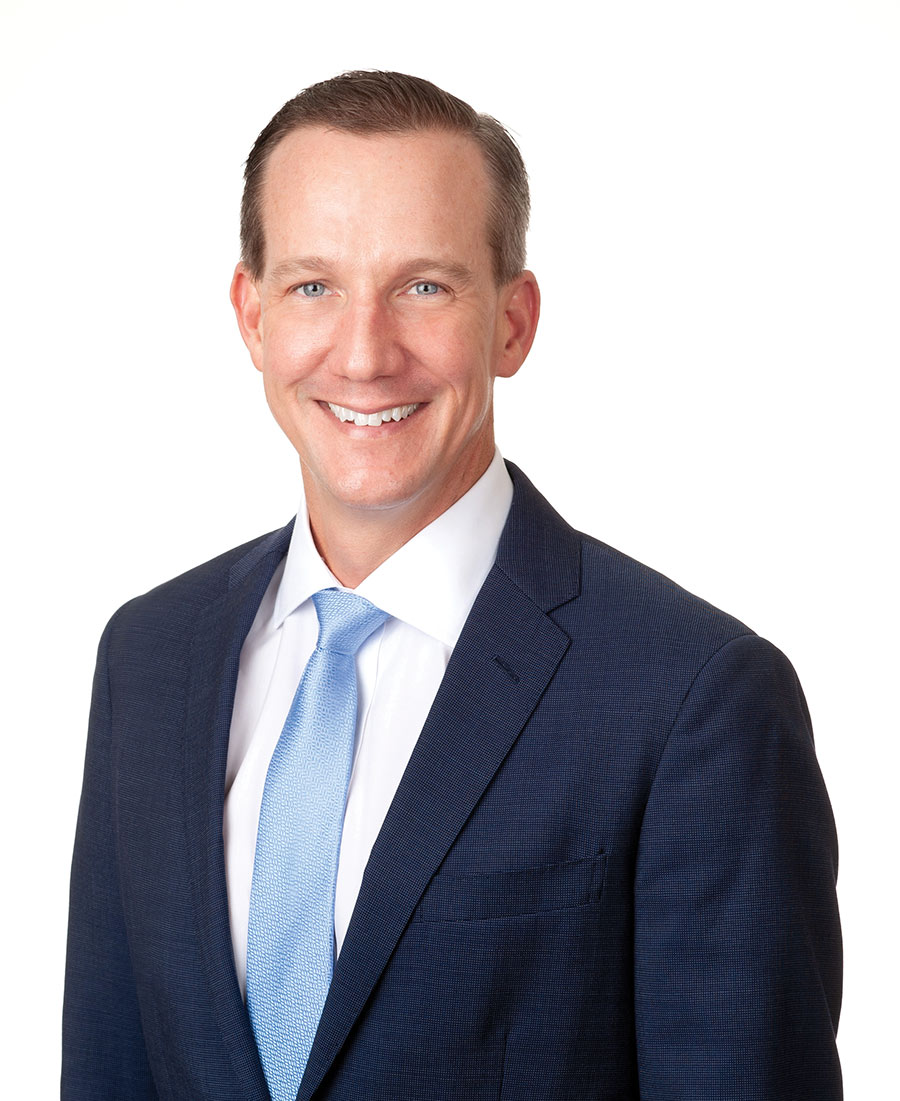 Born and raised in Cincinnati, Ohio, David M. Plank MD left the Midwest to pursue a career in Plastic Surgery with the Mid-Florida Institute of Plastic Surgery. Although the path to Orlando was long, Dr. Plank is grateful to have found a true home, community and lifelong career here.

Dr. Plank’s studies began at Miami University of Ohio where he was an Academic All-American in Division I cross-country and track.  He graduated from Miami with a degree in chemistry and went on to pursue his master’s degree in physiology at Ball State University.  Here, he was awarded many research grants, including a NASA grant investigating the long-term effects of weightlessness on the body.

Intensive training and experience led Dr. Plank to the globally-renowned, top-ranked pediatric hospital, Cincinnati Children’s Medical Center, where he received his Ph.D in Molecular Biology.  While earning his doctorate, he worked closely with world-class physicians and a Nobel Prize recipient in Physiology.  These experiences developed Dr. Plank’s natural enthusiasm for medicine, ultimately encouraging him to continue his education at the University of Cincinnati School of Medicine.

In 2007, Dr. Plank graduated from the University of Cincinnati College of Medicine where he received several awards for his medical research and innovation, and further matured his passion in the field of plastic surgery.

Shortly after, Dr. Plank became one of three people in the country to obtain a Plastic Surgery residency position at the prestigious University of South Florida College of Medicine Plastic Surgery program. Following his residency, he obtained additional plastic surgery training during a year at University of Pittsburgh.

Dr. David Plank is certified by the American Board of Plastic Surgery and specializes in facial and full body cosmetic and reconstructive plastic surgery. His expertise extends beyond the office, having contributed a chapter to a textbook and 16 peer-reviewed abstracts and articles published in the field of plastic surgery.

He enjoys sharing his passion for the medical field whenever possible. In addition to hosting regular talks for students at Tuskawilla Middle School, Dr. Plank is an Assistant Professor of Surgery at the University of Central Florida and the Director of their Plastic Surgery Clerkship, where he teaches medical students and residents. He also serves as a Clinical Instructor for the Florida State University College of Medicine.

Outside of work, Dr. Plank is an avid outdoor enthusiast and enjoys spending time outdoors with his children. He proudly celebrates his German heritage daily and can be found at the annual Oktoberfest with his family.

Dr. David Plank lives in Maitland with his wife and his two children.  He feels incredibly fortunate to be working with Mid-Florida Institute of Plastic Surgery, and helping the residents of the greater Orlando area live a healthier, happier life. He is deeply honored to be recognized by Orlando Style Magazine and its readers.

Education for a Lifetime 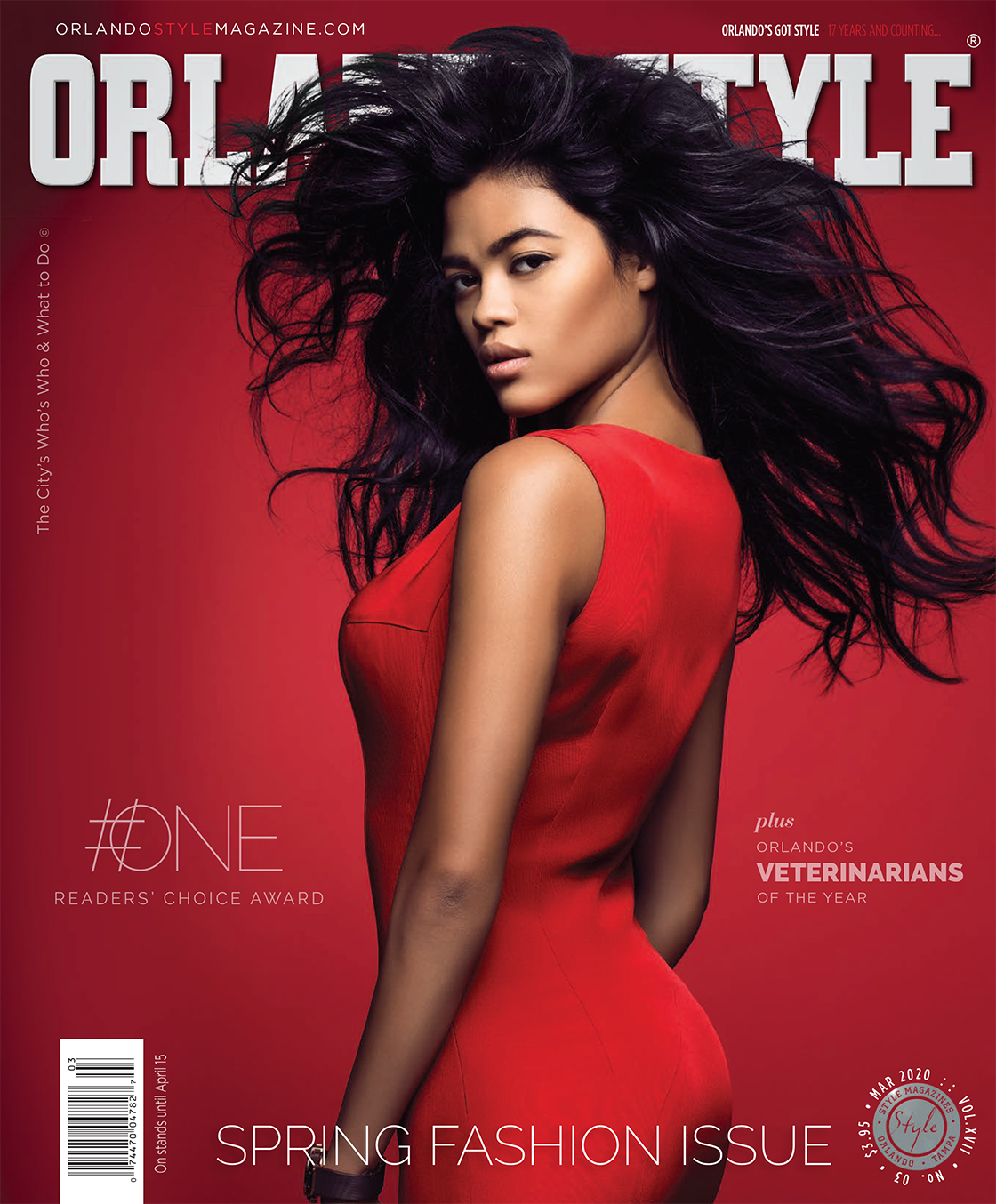