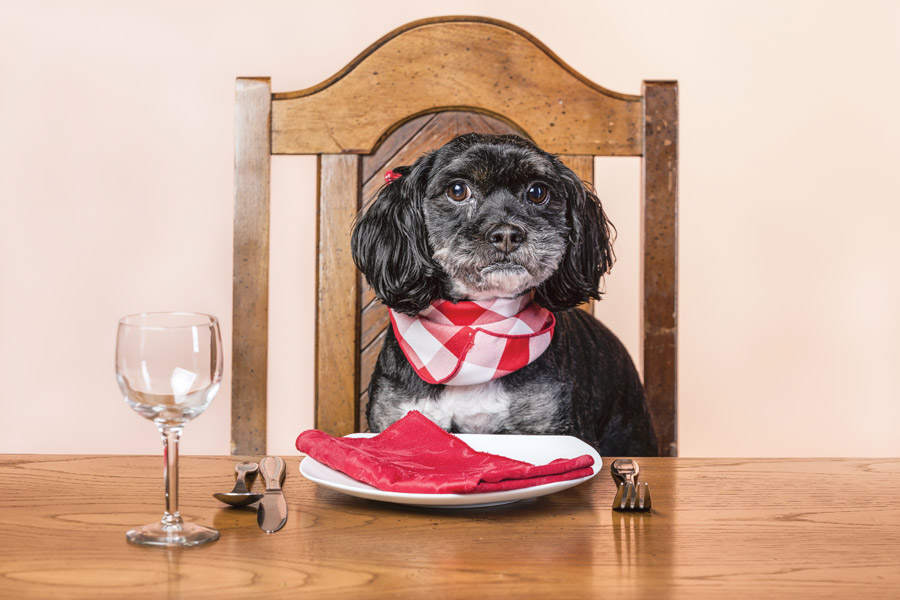 Dog owners in Japan think of their pooches as children and although this sentiment is also shared among Americans, treating your dog as a member of the family has an entirely different meaning in Japan. It means that while you’re taking your pup for a leashed stroll around the dog park, they’re pushing Fido around in baby strollers and prams specially designed for dogs. While you’re picking up dog waste from your neighbor’s lawn, they’re taking off Fido’s designer jeans so his custom doggie diaper can be changed (yes, I just said doggie diaper). Even as I write this, Fido could be seated at one of Japan’s many dog restaurants waiting to be served a specially prepared gourmet meal while you’re cleaning Kibbles ‘n Bits off your kitchen floor.

Believe it or not, that’s only the beginning. Japanese don’t just treat their pets like children… many actively choose pet ownership over parenthood. Japan’s corporate culture and shortage of childcare has forced many women to choose between a career or having children. These factors combined with a decline in marriage have resulted in many Japanese foregoing child-rearing and deciding to raise their pet as a child instead. It’s so popular in fact that birthrates have plummeted in recent years and kids in Japan are now significantly outnumbered by pets. One recent survey claims there are just 16.6 million children under 15 years old in the country and over 22 million registered pets. Some families even choose to have multiple dogs although one puppy can easily cost up to 5,000 US dollars annually.

In much of Tokyo, shopping for a dog is often easier than shopping for a child. While there are few children’s shops, there are many shops selling dog equivalents of virtually any designer product that a human can buy. At the end of a busy day of boutique shopping, Fido’s parents can take home his new jeans, shirts, hoodies, sunglasses, hair accessories and jewelry and neatly put them away in his own personal doggie closet. If he’s been a good boy, maybe they’ll even take Fido out to one of the many gourmet food stores, spas, hot springs, resorts, carnivals or beauty salons designed specially for dogs.

However, even the most spoiled dog will have to be laid to rest one day. When Fido’s time comes, his family has the option of burying him in a temple with full buddhist rights or even paying more than 8,000 US dollars for a deluxe funeral and cremation. Many Japanese families have even admitted to grieving longer and harder for their pets than for their own parent’s passing. All this helps contribute to a dog industry worth an estimated 18 billion US dollars in Japan.

Although Fido’s life is pretty wonderful, Japan’s constant doting and childlike treatment of dogs doesn’t come without a cost. The country’s birth rate is steadily collapsing and Japan is now the world’s most rapidly aging society. The fertility rate is at 1.46 children per woman, which is a number well below what is needed to keep a population stable. To put this in perspective, if current trends continue, Japan’s population of 126 million will decrease to just 43 million over the next century. This means Japan’s future is arguably in deep trouble. I understand children aren’t for everyone, but if Japan doesn’t want a country overrun by dogs, someone needs to throw Fido a bone and get cooking in the bedroom. 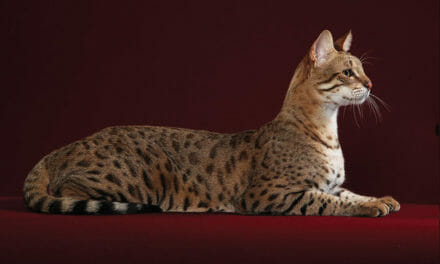 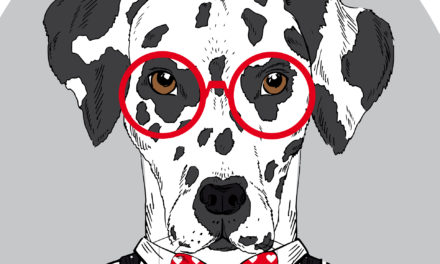 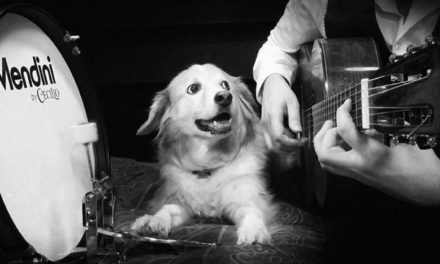 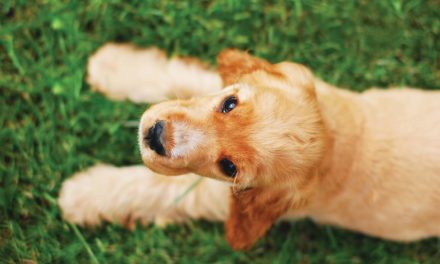 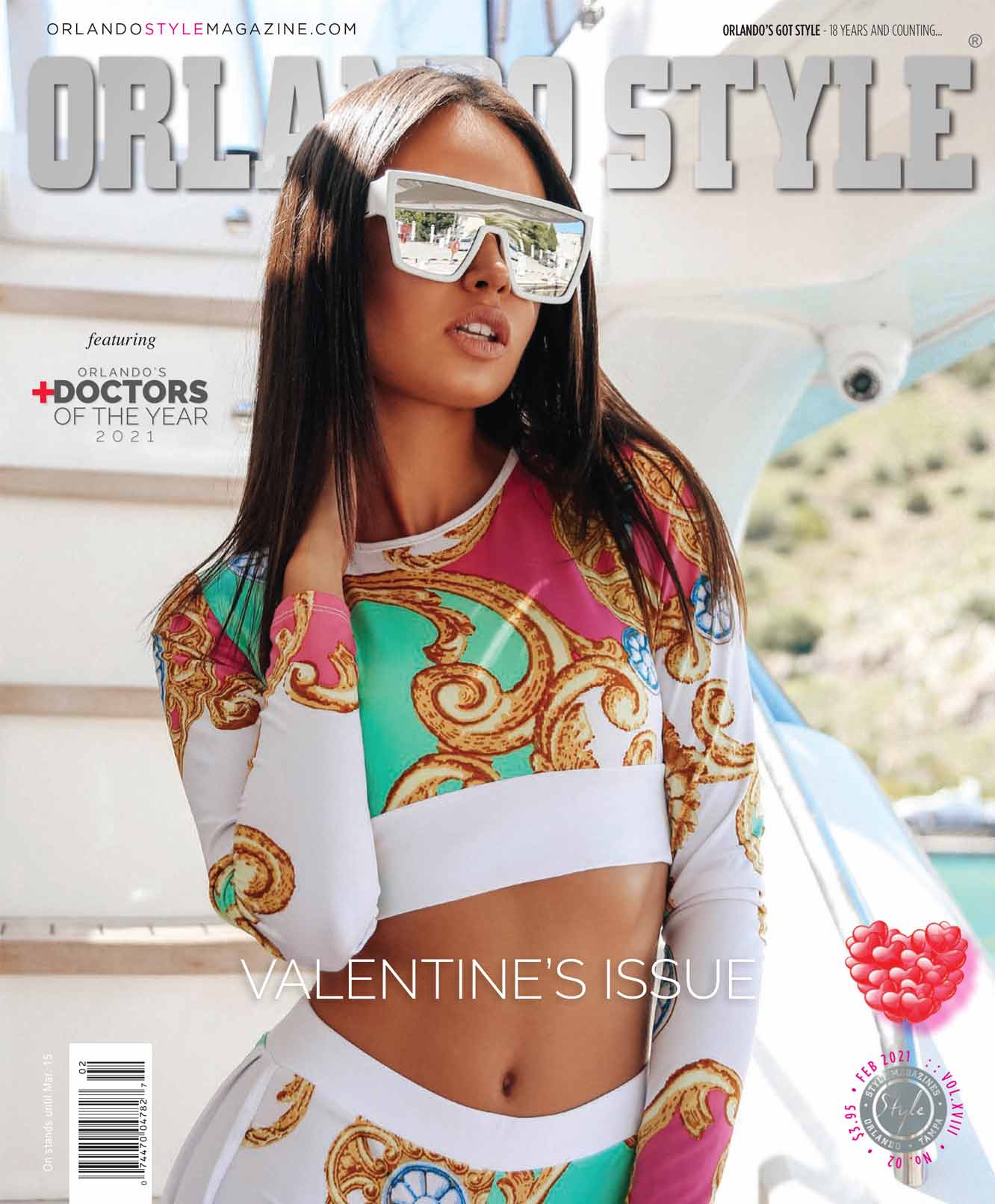