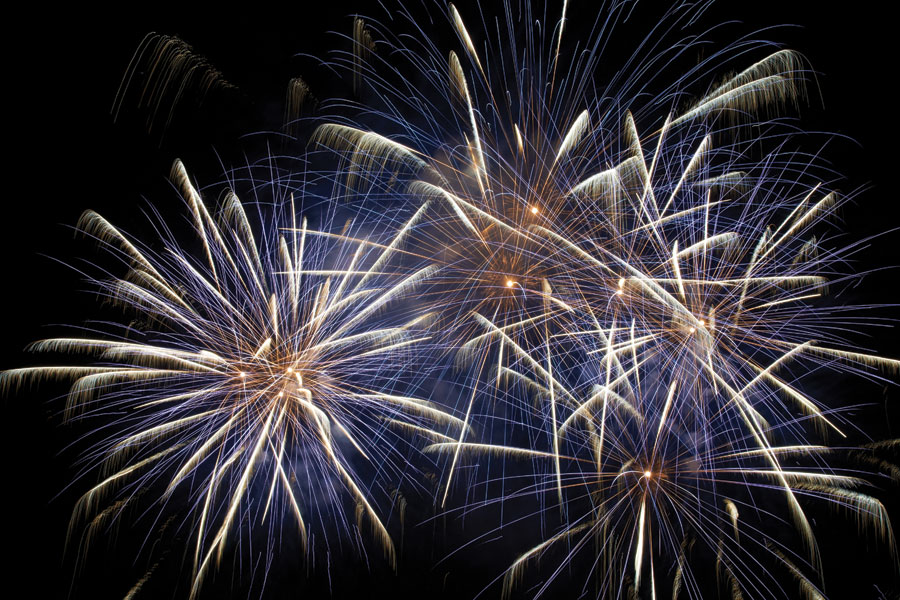 Can you believe we’re officially two months into 2019? All of us at Orlando Style are looking forward to another exciting year filled with countless events throughout the city, much like what we experienced this past holiday season! Here are the highlights, just in case you missed it!

Christmas met the sea daily throughout December at SeaWorld’s Christmas Celebration. The beloved theme park transformed into a holiday wonderland with over 3 million twinkling lights as attendees enjoyed festive shopping, delicious food, and stunning live shows. Guests of all ages shared wishes with Santa Claus while exploring SeaWorld’s Wild Arctic and thousands delighted in SeaWord’s signature Christmas show O Wondrous Night. The live performance featured a nativity with over 30 carols, life-sized puppets, and live animals in a spectacular Christmas favorite based on The Christmas Story.

Holidays At Universal Orlando took the Christmas season to new heights with a lineup of festivities throughout the parks. Guests experienced everything from Christmas in The Wizarding World of Harry Potter to the Grinchmas Who-liday Spectacular, a live retelling of Dr. Seuss’s classic holiday tale starring The Grinch. Merry and mayhem combined at Universal’s Holiday Parade as the Minions joined Santa Claus in an unforgettable celebration that also featured characters from Madagascar and Shrek.

Light Up UCF is Central Florida’s ultimate winter wonderland and it returned to the CFE Arena for its eleventh annual season over the holidays. The festival offered 47 nights of live entertainment, exciting rides, and much more including a world-class choreographed light show featuring more than 200,000 lights pulsing and strobing throughout the night in perfect synchronization to holiday songs under snowfall. On select nights, the holiday film festival encouraged families to gather under the stars and view their favorite holiday films on a 2-story high screen. Guests were also invited to glide along to their favorite hits and holiday tunes played by a live DJ at the Light Up UCF ice rink. It was a winter wonderland indeed!

When Mickey celebrates the Christmas season, Magic Kingdom park lights up with excitement for guests of all ages. Cinderella’s Castle shimmers, joyful music fills the air, Disney Characters don their most festive attire, and favorite attractions take on a fun holiday theme! Mickey’s Very Merry Christmas Party was a magical holiday gathering with enchanting surprises at almost every turn. Held daily throughout the holiday season, guests were invited to share hugs, receive autographs and capture photos with over a dozen familiar Disney friends as the beloved characters spread holiday cheer around Magic Kingdom park.

The Orlando Citrus Parade started in 1980 and has since grown to become one of the largest sports affiliated parades in the nation. The annual event occurs in Downtown Orlando between the Camping World Bowl and the Citrus Bowl games during the last week in December. The 2018 parade took place on the 29th and featured marching bands from high schools across the country as well as the Big Ten and SEC teams that were part of the 2019 Citrus Bowl game. Guest appearances included local and national celebrities, theme park characters from Walt Disney World and Universal Orlando, and more. All proceeds went to benefit Give Kids The World Village.

NYE 2019 at Wall St. Plaza was the biggest and best New Year’s Eve Block Party in Downtown Orlando! Thousands showed up to party across 2 streets and a whopping 8 venues. The event featured DJ Eric Draven live on stage, 2 LED video walls, a booming sound system and a light show up and down the Plaza. Guests looking for a VIP experience were able to purchase tickets to the Resolutions Lounge where they enjoyed a private, VIP tented lounge with open bar and a special 2am breakfast..

Each Saturday afternoon throughout the month of January, Lakeridge Winery held its famous Winter Music Series which featured live music on both an outdoor stage and inside at their Wine & Cheese Bar upstairs in the winery. The impressive lineup of musicians were hand-picked from the wealth of talent located throughout Central Florida and each act delighted audiences with powerful performances. In addition to the live entertainment, guests also enjoyed complimentary Winery tours and tastings in addition to Lakeridge wine, beer, soft drinks and a variety of food available for purchase.

It was the moment we’ve all been waiting for! On January 22nd, Lin-Manuel Miranda’s award-winning musical Hamilton finally made its long-awaited debut at the Dr. Phillips Center for the Performing Arts. Hamilton is the story of America’s founding father Alexander Hamilton, an immigrant from the West Indies who became George Washington’s right-hand man during the Revolutionary War and was the new nation’s first treasury secretary. The wildly popular Broadway show features a score that blends hip-hop, jazz, blues, rap, R&B and Broadway. Hamilton is the story of America then, as told by America now and it continues running in Orlando until February 10th. 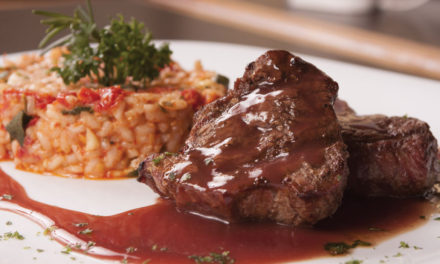 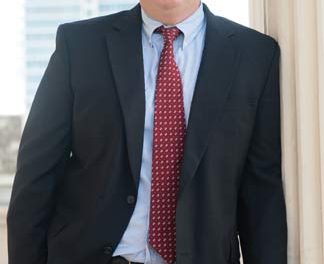