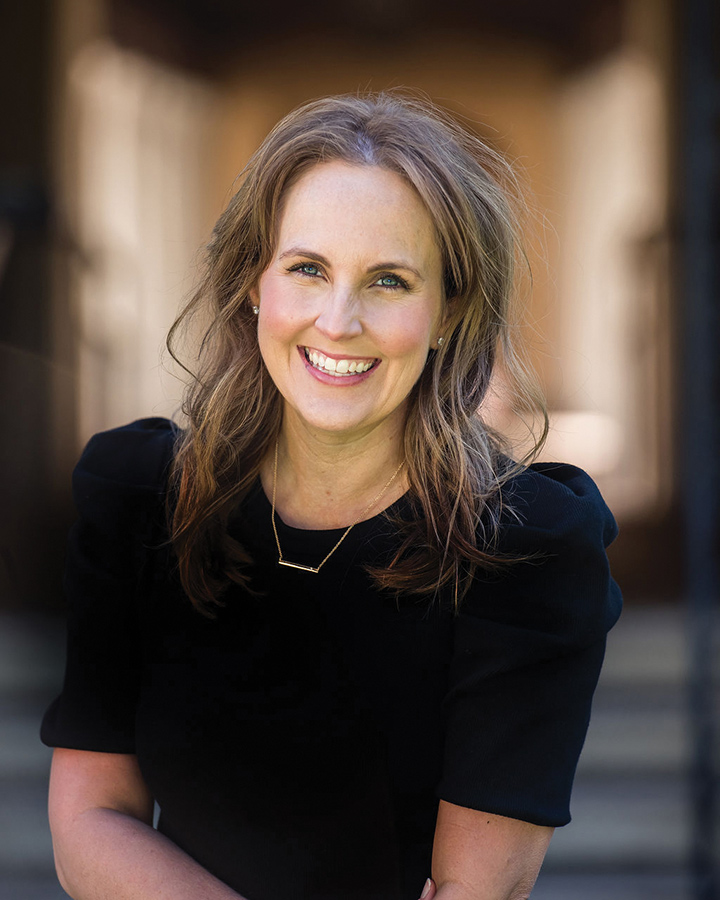 Dr. Kelly Mansour moved to Orlando with her husband, Dr. David Mansour, directly after completing her pediatric dental residency at the University of Florida, Shands Hospital. She has been a Florida Gator from the very beginning. She graduated with a Bachelors degree in Food Science and Human Nutrition with a specialization in Dietetics from the University of Florida. As an undergraduate student, she was a member of the prestigious Cicerone student ambassador organization in addition to being the University of Florida’s female mascot, Alberta! She was a 4-year varsity letter winner as Alberta and participated in everything from local weddings to National Championship games. She was inducted into the University of Florida’s Hall of Fame for her academic excellence and leadership and was her graduating class’s student commencement speaker in 2004.

She continued her studies at UF’s College of Dentistry and was awarded the American Academy of Pediatric Dentistry Predoctoral Student Award for great promise in the field of pediatric dentistry and the Dr. E.A. Crosby Scholarship Award for outstanding community service. She has been voted as one of Orlando’s Best Dentists since 2012 consecutively and was Awarded as one of Playground Magazine’s Family Favorite in 2016.

Dr. Mansour continues to volunteer in the community with her focus on kids and dentistry. Whether its for Florida’s Mission of Mercy or the Dental Care Access Foundation, volunteering her time to provide dental care for those in need are some of her most rewarding days.

As a mother of two young boys and a business owner, she strives to live a balanced life. Her outlets are being outside with her children, interior design and of course, cheering for the Florida Gators. Dr. Kelly Mansour welcomes all new patients (Gator fans or not) to her private practices in Mailtand and St. Cloud.