The DEA, as well as state officials, have been on a vigorous campaign to stop abuses of prescription pain pills. The effort, while well-meaning, is having a devastating impact on people with legitimate prescriptions and legitimate health issues such as cancer and back injuries.

The government’s pain pill crackdown has also been aimed at pharmacies and pharmacists. Major companies such as CVS and Walgreens have been sued for filling prescriptions in a manner the DEA considers incorrect.

CVS agreed to pay the government $11 million to settle a lawsuit involving its stores in Oklahoma and elsewhere. CVS Stores in Central Florida were also targeted by the DEA and prevented from filling prescriptions for Schedule II controlled substances, including pain medicine such as Oxycodone and Percocet.

Walgreens paid $80 million as a result of a settlement growing out of a DEA investigation into the record keeping and dispensing of Schedule II drugs including Oxycodone. The DEA’s investigation of Walgreens involved stores in Florida, Colorado, Michigan, and New York.

DEA efforts to stop prescription drug abuse includes not only major drugstore chains like CVS and Walgreens, but other drugstores and individual pharmacists. While many may applaud harsh government efforts, there is a serious adverse impact that affects law abiding citizens that live with serious pain and need prescription pain pills to improve their quality of life.

The drugstores and pharmacists are reluctant to fill prescriptions for pain medicine and as a result, many people are suffering because they cannot obtain the pain medicine prescribed by their doctors.

WESH 2 News in Orlando ran a story on this highlighting the problem including an interview of a woman who cannot fill her prescription for pain pills which she badly needs. The WESH website also included comments by many others.

While stopping the abuse of prescription drugs is a high priority for law enforcement, their efforts must be balanced to reduce the terrible consequences of depriving people of the medicine needed to scope with severe pain. 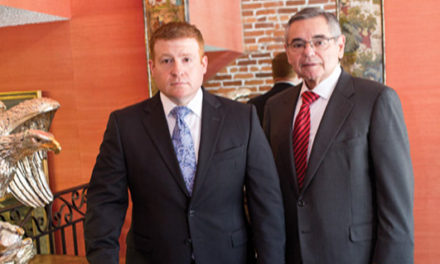