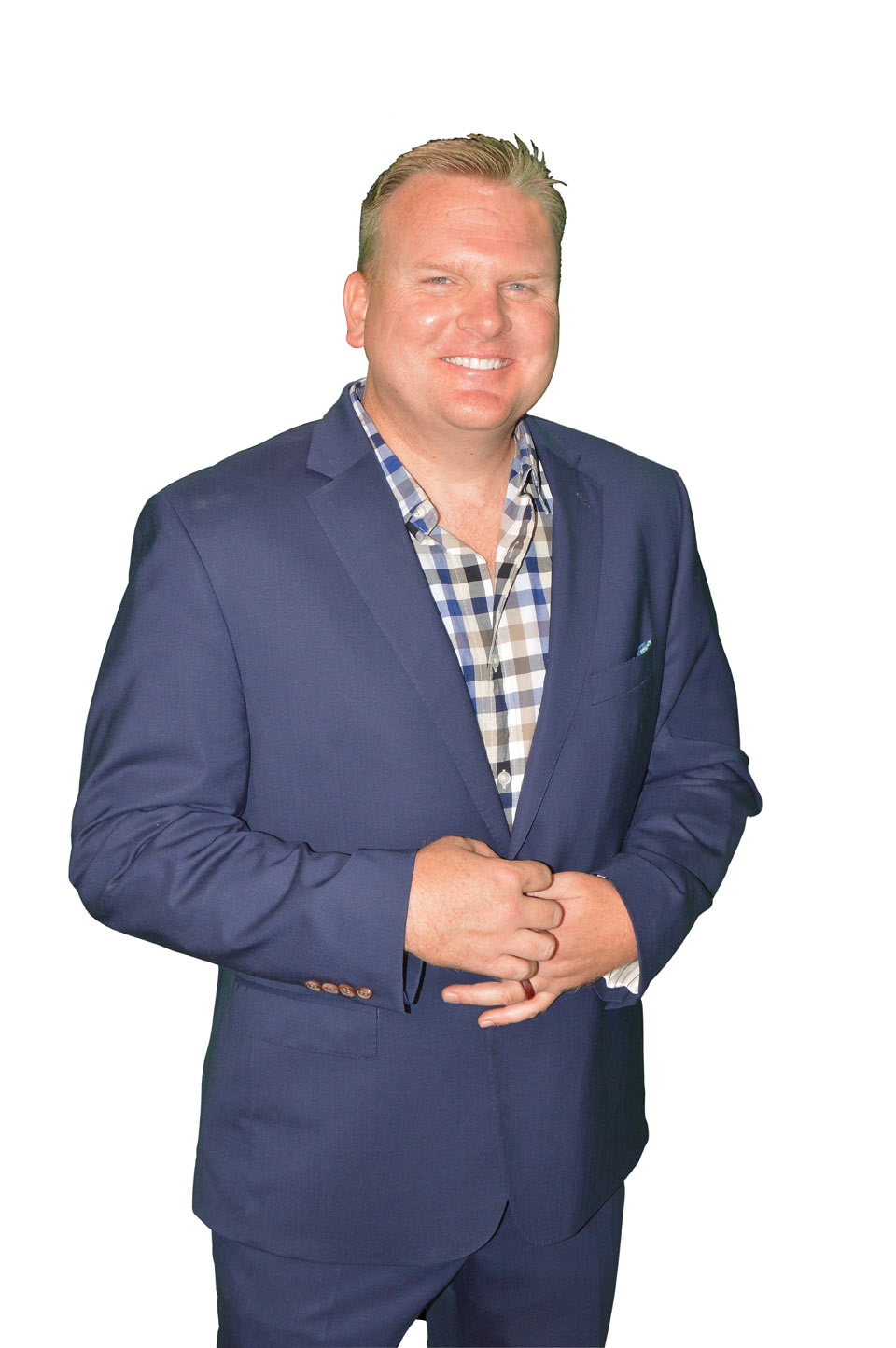 Mike is a Florida transplant hailing from the Bluegrass state of Kentucky.  He was raised in the small town of Versailles, just outside of Lexington. When his parents moved to Melbourne, Florida for a little more sunshine in their lives, 22 year-old Mike wasn’t far behind.

After graduating from the University of Central Florida with a degree in Marketing, Mike began his career in media advertising sales. He started at ‘Florida Today’ where he created award winning ad campaigns for both local and national companies.

After that, Mike worked in media advertising at WKMG-Channel 6 in Orlando where he met his wife who was a morning news anchor at the time.

Among other accomplishments, he started a digital advertising campaign that was so successful all Post-Newsweek stations adopted it around the country.

After a 10-year career, Mike made a major professional switch. A friend convinced Mike to get into investment real estate where he paired his passion for marketing and advertising with the fast-paced world of buying cheap homes and flipping them for top dollar.  In 2 years, he became the General Manager of Altura Investment Realty where he started.

But, while he excelled in investment real estate, Mike’s favorite part of the industry was always connecting with people.  It wasn’t long before he focused more on traditional real estate and he’s now known for selling homes in record time for top dollar.  The years of marketing experience serves him well when it comes to listing a home correctly.

Mike stands apart from other agents very quickly when you meet him.  He’s genuine and will quickly become someone you consider a friend. He also knows the social media landscape very well and uses it to help push his clients’ homes and typically gets them sold faster than similar homes on the market.

A year ago, Mike and his brother started their own real estate team, the Oliver Brothers, which thrives every day in a market that’s as hot as it’s ever been.

He’s a doting Father to two young children.  Norah is 4 and Nash is 2.  You may have even heard his wife on the radio on your way to work.  He’s been married to XL 106.7’s Laura Diaz for 7 years. Hobbies include woodworking and making toys for his kids. As a major music buff, he’ll never turn down a challenge of music trivia, especially if it’s 80’s hair bands or 90’s grunge. 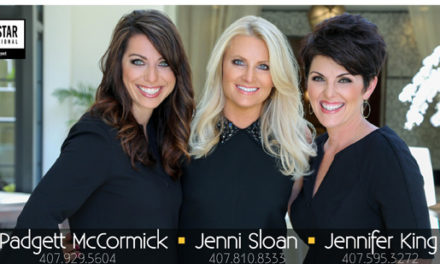 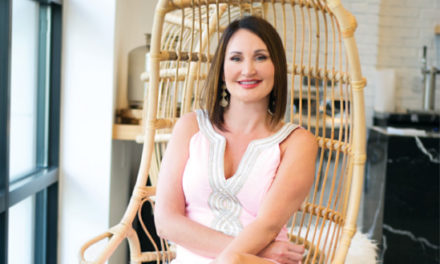 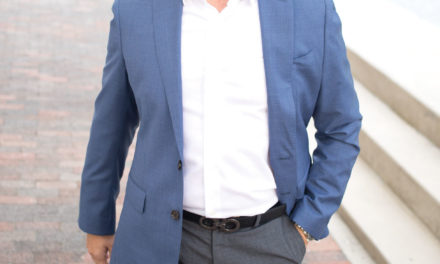