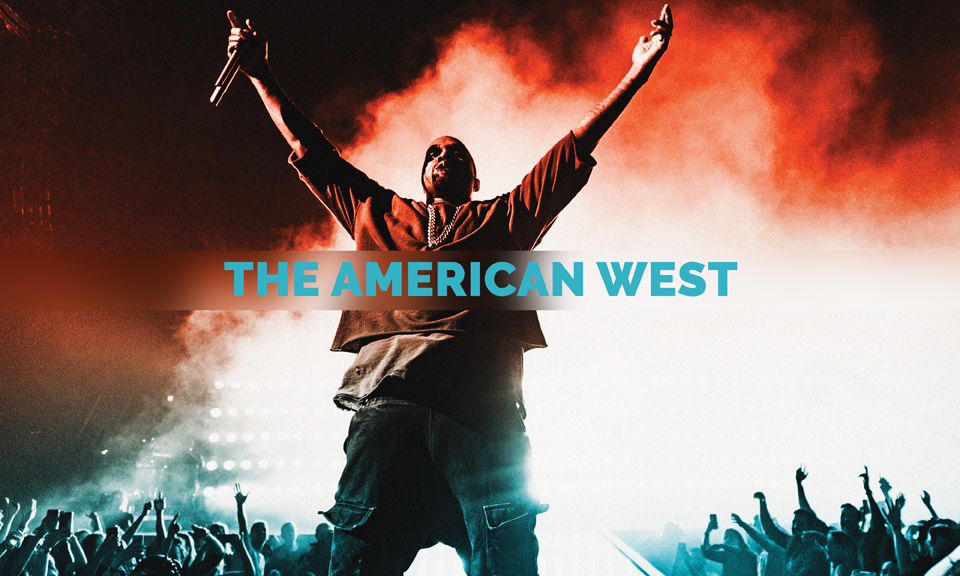 Innovator, entrepreneur and trendsetter Kanye West has always considered himself an artist.

For the past decade, West has conquered various fields of artistry with an ability to project his vision beyond the natural expectations of the day, testifying to his belief that art is born with the purpose of progression. “New ideas are an artist’s greatest gift,” West has said. This self-proclaimed champion of progress now seeks to master a new form of art as he sets out for uncharted territory: the political landscape of America.

A pioneer ahead of his time, West has reintroduced himself to the world as an artist seeking to expand America’s horizons of creativity in the coming era. In April, West returned to Twitter to millions of fans eager to hear about the rapper’s latest artistic venture, although the succession of tweets that followed proved that, as usual, ‘Ye was about to shatter preconceptions. West greeted the internet on April 21 with a simple statement: “I love the way Candace Owens thinks.” West’s mention of Owens, an African-American, right-leaning conservative personality, had Twitter users confused about West’s beliefs, and wondering if they ever knew West at all.

Continuing to speak his mind, West then posted, “You don’t have to agree with Trump but the mob can’t make me not love him. We are both dragon energy. He is my brother. I love everyone.”

West’s confession of his acceptance for the current president stung many of the musician’s fans and A-list peers, including John Legend, who encouraged West to “reconsider” his standpoint, while a myriad of online voices dubbed West as crazy or brainwashed.

West’s wife, Kim Kardashian, rushed to her husband’s defense, dismissing the accusations of insanity and emphasizing the fact that the public often draws connections between free thinking and mental instability. To further Kardashian’s somewhat philosophical realization, the backlash of West’s free-fall of social commentary has filled the air with necessary political discussion concerning an individual’s right to an unpopular opinion.

Perhaps that is West’s goal in expressing his political beliefs: to get people talking. For the man who said, “new ideas are an artist’s greatest gift,” Kanye the artist certainly might do anything to bring his audiences to the forefront of new ideas. Maybe the focus of West’s tweets should not be what he is saying but what he is getting us to say—he is provoking citizens of the free world to discuss their mindsets to learn from one another and progress into a state of consciousness in which people are comfortable speaking their mind.

West is definitely a firm believer in the diversity of free thinkers. After stepping outside of the medium of music, West has transformed the fashion industry with the minimalist vibe of his Yeezy clothing line. In 2015, West premiered the first season of Yeezy, in collaboration with Adidas, which played a vital role in refocusing the fashion climate to one of body-conscious pieces grounded in avant-garde simplicity.

As he continues producing his own musical work, West has made it very clear that he will be including his polarizing opinions in his songwriting. Soon after the infamous tweets, West announced that his latest album would be titled, Love Everyone, harkening back to West’s desire to reshape America’s volatile political spectrum into an environment of love, kindness, and growth through acceptance and understanding.

And, with Kanye’s incomparable record of setting trends, his plea for America to “love everyone” might just stick around—and it may very well start the movement he’s looking for. 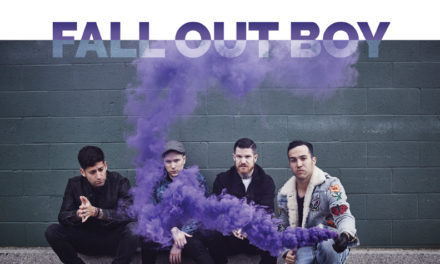 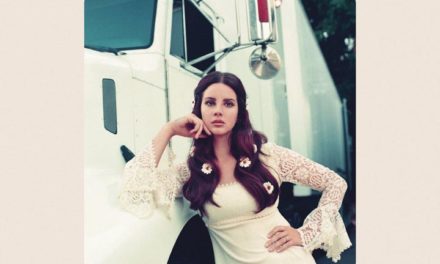 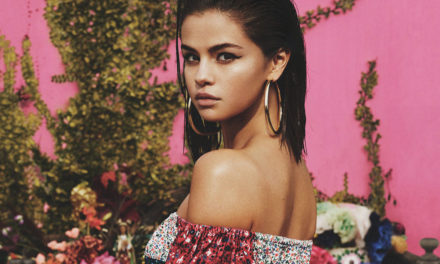