It’s safe to say these celebrities have no concept of money! 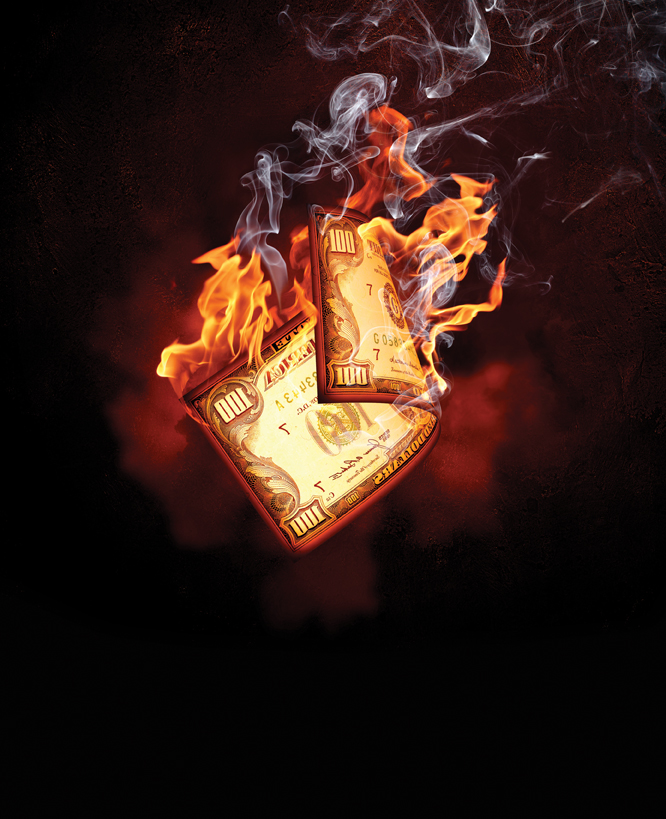 Nepotism and inheritances aside (I’m looking at you Paris Hilton), most of the celebrities in this list have worked very hard to achieve their level of success, fame and wealth. From acting to boxing, each of their respective talents have earned them every single penny of their fortune so they deserve to spend their money however they choose. That being said, they also can’t blame the public for scrutinizing some of the more outrageous items they have deemed necessary to purchase over the years…

The famed singer-songwriter is a big believer in paranormal activity and during her 2010 Monster Ball tour, she believed she was being followed by a ghost named Ryan. As reported to the Daily Star from a member of her crew: “She’s been telling us all for months that she has a male spirit called Ryan who travels the world with her.” She believed this so deeply that she invested $47,000 on an state-of-the-art Electromagnetic Field machine and a team of paranormal experts to investigate every concert venue she performed in and hotel in which she stayed. While gigging in Ireland, she even reportedly held a seance in an attempt to see Ryan off once and for all.

The Academy Award-winning actor has enough weird and expensive purchases to fill up this whole article, but for now we’ll focus on two! First of all, who could forget the time Cage once bought a $276,000 dinosaur skull? However, once he found out that the skull had to be smuggled into the US, he kindly decided to return it to the owners. But perhaps one of the absolute strangest things he’s ever purchased was an alleged haunted mansion in New Orleans that was featured in American Horror Story: Coven. Cage purchased the house in 2006 for $3,450,000 but lost it due to foreclosure in 2009. Unlike Cage, something tells me Gaga has no interest in this particular purchase.

For someone who frequently encourages others to donate money, Bono sure seems to enjoy spending his own money frivolously! Most notably was the time Bono spent more than $1,500 on getting his hat from London to Modena because he refused to do a charity concert without it. Yes, you read that correctly…$1,500 on travel expenses for a hat. After he realized he had left his favorite trilby in London, Bono had it put in a taxi to the airport, then he bought it a first-class seat on a British Airways flight to Bologna (though it rode in the cockpit with the pilot), then had it placed in another taxi to Modena, Italy.

It’s an unwritten rule that all fur babies should be spoiled mercilessly by their parents and if you’re Paris Hilton, then you can take that rule to a whole new level! One can easily imagine how much expensive clothing and jewelry Paris has bought for her pets, but did you know that she also had a custom doggy house built in her backyard for $325,000? Naturally the two-story dog house was modeled from her own mansion and it has many luxurious features including air conditioning, heating, designer furniture, access to the pool, leather chairs, and even an elegant chandelier.

Who says flowers are a luxury for women only? Elton John loves them so much, he once spent nearly half a million dollars on them in just 20 months! In the late 1990s, the singer and composer took some former business associates to court to get to the bottom of a £20 million hole in his finances. This resulted in having his spending habits closely examined and among the bank statements and receipts it was discovered that Elton John spent around $400,000 on flowers for himself in a 20 month period. He responded to public criticism saying, “I like flowers. I don’t have any people to leave my money to, I’m a single man, I like to spend money. It’s my money to spend.”

When he was in his prime, the undisputed heavyweight champion of the world seemed eager to blow his entire fortune on exorbitantly expensive luxury goods and bizarre spending sprees. According to bankruptcy documents, Mike Tyson spent nearly $4.5 million on cars and motorcycles, $3.4 million on clothes and jewelry, and $7.8 million on personal expenses. He once even famously spent $140,000 on the purchase of two white Bengal tiger cubs and another $125,000 a year for their trainer. However, perhaps nothing is more bizarre than Mike’s purchase of a multi-million dollar bathtub. The 24-karat, solid gold tub was purchased as a birthday gift for his then-wife Robin Givens for $2.3 million. 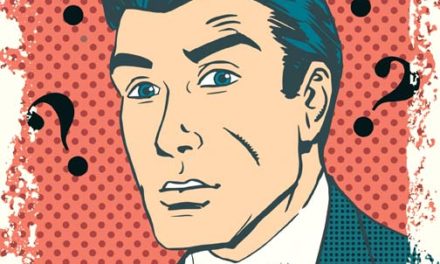 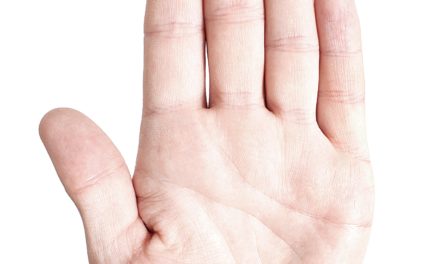