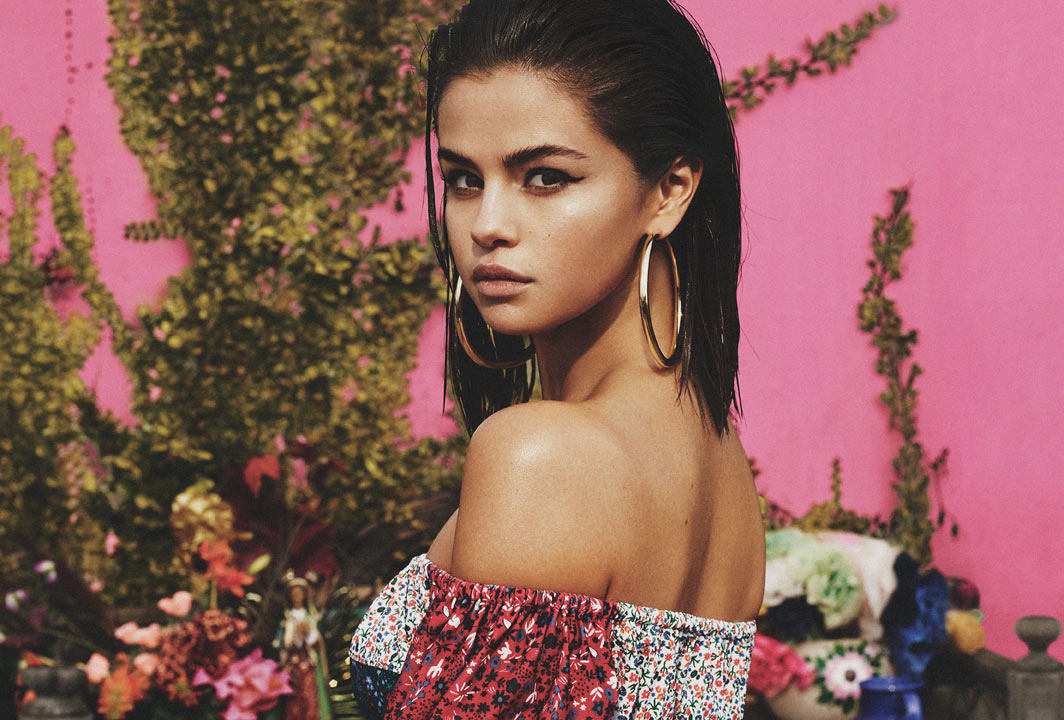 As one of the world’s biggest music icons, Selena Gomez has struggles that go far beyond trying to keep her music relevant and remarkable. After revealing through an Instagram post that she had undergone a kidney transplant over the summer, the 25-year-old singer has begun to open up about her health, heartache, and journey to happiness.

While in the public eye, Selena has remained unashamed about her battle with lupus over the past several years. In 2015, she shared with her fans that she had received chemotherapy as a method to treat her illness, and she had stated that the reason for her most recent hiatus was to take necessary measures to deal with anxiety and depression, critical side effects of her disease.

Although she expressed to fans in 2016 that she is “very healthy,” her 2017 kidney transplant caused many to wonder if she is in a worse condition than she had led others to believe.

Lupus, which is a disease that causes the immune system to begin to attack the body’s organs, commonly damages the kidneys. About half of all lupus cases affect key organs, especially the kidneys, heart, and brain. Thankfully for Gomez, a kidney transplant is usually not given to a patient unless the lupus is in remission. The singer’s disease was most likely treated a few years ago and is currently under control, which is necessary for the kidney replacement to take place. Gomez’s kidney donor, actress Francia Raisa, is the songstress’ long-time friend.

Even after such a traumatic summer of recovery, Selena has much to be thankful for, especially her life. The past few months have been nonstop success for the star, as she debuted her single, “Bad Liar” on May 18, which included a music video release exclusively on Spotify—the first video premier ever to stream on the music service. Her latest single, “Fetish,” has climbed up the Billboard Hot 100 chart, and her new sound is catching the attention of fans and critics alike.

Last year, luxury brand Coach chose the singer as their new celebrity spokesperson, spotlighting her with a variety of the company’s fashions on their social media sites. In this role, Gomez has promoted the brand’s merchandise as well as her own limited edition handbag collection that she designed for Coach. According to a social media analysis, Coach has increased their number of followers by about fifty percent since the pop star has associated herself with the brand.

This skyrocketing success for Coach is partly due to the fact that Gomez, with a following of more than 128 million, is the world’s most followed person on Instagram. As the queen of social media, the singer has learned the benefits and challenges of living in a world that relies so heavily on this unique form of communication.

“It’s good to be connected, to see things, and to get a sense of what your friends are up to,” she says. “But it also allows people to think they need to look or be a certain way… Now it feels more zoomed-in—you have ugly people trying to get negative things from you, and the energy makes you feel bad about yourself. You can’t help it. It’s very hard to find out who you are during all that mess and pressure.”

Wise words from an even wiser young lady, who has been given clarity through some of the most difficult experiences life has to offer. 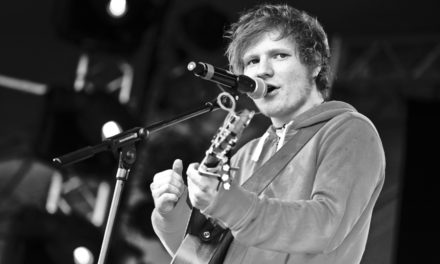 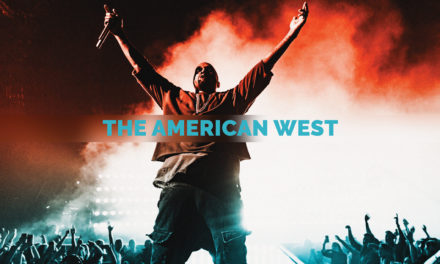 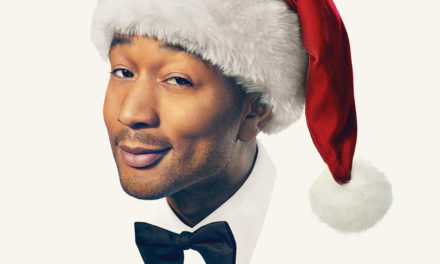