The bizarre, but true stories behind the names of your favorite bands!

Much like expecting parents picking a baby name, musicians have to think long and hard when choosing a name that will follow and identify their band for the rest of their careers. As you’ll soon come to find out, sometimes inspiration strikes in the most unusual of places!

The band members began as friends who knew each other from various schools across Birmingham. The name “UB40” officially stands for “Unemployment Benefit, Form 40,” which a paper form issued by the UK government’s Department of Employment. The band members thought of the name while standing in line at the unemployment office at the time of the band’s formation.

The name is a mock tribute to Leonard Skinner, a gym teacher at Robert E. Lee High School in Jacksonville, FL. The teacher was notorious for strictly enforcing the school’s policy against boys having long hair. Skinner bothered the boys so much that Gary Rossington ended up dropping out of high school because he was “tired of being hassled about his hair.” Leonard Skinner has since made nice with the wildly successful band and even allowed them to use a photo of his Leonard Skinner Realty sign for the inside of their third album.

In the early ‘90s, Daft Punk recorded songs under the name Darlin’ which was a nod to a Beach Boys single off their 1967 album “Wild Honey.” In the Melody Maker singles column in May 1993, writer Dave Jennings described Darlin’’s “Cindy So Loud” as a “daft punky thrash.” The negative review first depressed the pair, but then sparked inspiration for their new band name.

The beloved pop-punk band actually played without a name for their first two shows together. At the end of their second show, they asked the crowd to yell out their ideas for a band name. One audience member suggested “Fallout Boy” which was a reference to the sidekick of the Radioactive Man from The Simpsons. Needless to say, the name stuck and Fall Out Boy they became!

Although the official explanation is that it’s just a meaningless word, an early interview with Chumbawamba’s Danbert Nobacon provided a much more specific story behind their odd name. While needing to use the restroom in a dream, Nobacon didn’t know which door to use in a public toilet because the signs said “Chumba” and “Wamba” instead of “Men” and “Women.”

The mega-successful boy band formed in Orlando, Florida in 1993. Their manager at the time, Lou Pearlman, wanted to create a group similar to the popular New Kids on the Block. He decided to call the group Backstreet Boys as an homage to Orlando’s Backstreet Market where the guys used to hang out.

The world renowned, record-breaking band was originally called Starfish while a friend’s group was called Coldplay. The original Coldplay had taken their unique, but memorable name from a book of collected poems. When the band no longer wanted the name, Starfish asked if they could use it instead.

It may be hard to believe, but the band was originally called Smile! Freddie Mercury came up with the new name for the band, later saying, “It’s just a name, but it’s very regal obviously, and it sounds splendid…It’s a strong name, very universal and immediate. It had a lot of visual potential and was open to all sorts of interpretations. I was certainly aware of gay connotations, but that was just one face of it.” 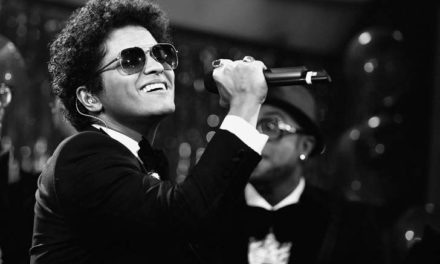 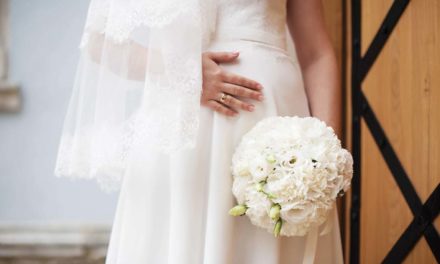 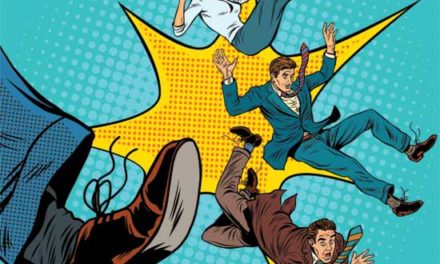