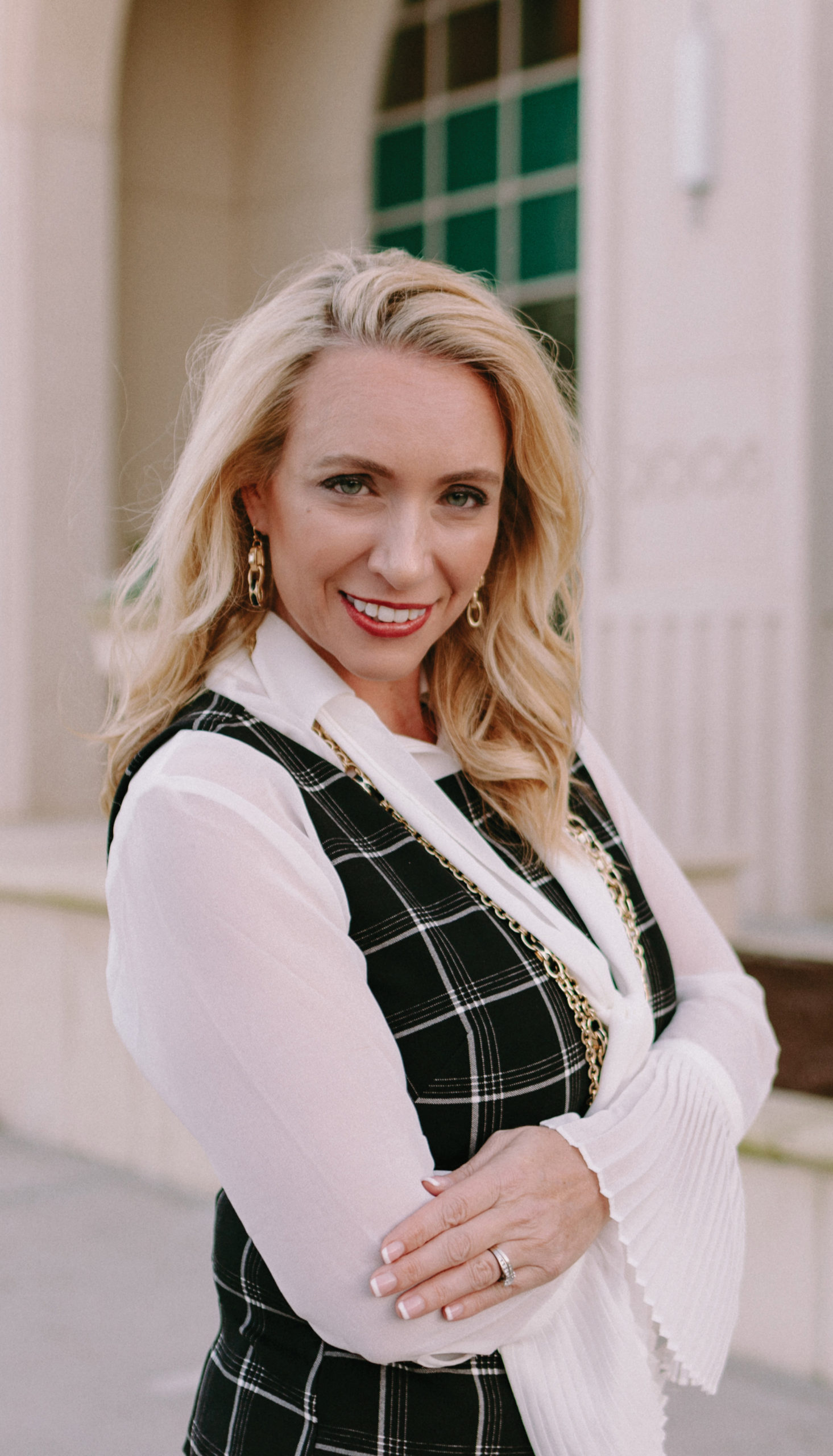 Attorney Anessa Allen Santos provides business development and legal counsel to technology companies worldwide with a focus on blockchain and financial technology, corporate transactions, intellectual property, and securities. A former adjunct law professor, she frequently lectures for the Florida Bar and at select universities and conferences around the world on law and emerging technology matters. Voted among Orlando’s Legal Elite, Ms. Santos has been recognized as a  distinguished attorney and blockchain expert by Marquis Who’s Who, the Florida High Tech Corridor, and has been featured by Humans of Blockchain, and the nationally syndicated news program The Daily Flash.  Ms. Santos mentors Orlando’s technology accelerator, Starter Studio, and is an active member of the Computer Law and Technology Committee, the Blockchain and Digital Currency Taskforce, and the Technology Law Committee of the Florida Bar Association.

In addition to managing a growing law practice, Ms. Santos serves as Chief Legal Officer to Libra Project, a family of companies headquartered in Dubai dedicated to providing impact investment opportunities in renewable energy projects operating across southeast Asia and sub-Sahara Africa. She is also the Chief Compliance Officer for OuroX, a digital asset and stock exchange for Latin America and the Caribbean headquartered in the country of Suriname.  Ms. Santos also serves on the boards of the Florida Blockchain Business Association, a Florida non-profit, and Byte Federal, a Bitcoin ATM company in Venice, Florida. Earlier in her career, Ms. Santos gained invaluable corporate experience as in-house counsel for Iformata Communications LLC, Destiny Conferencing LLC, and NeoWorx Inc. – all technology businesses acquired by publicly traded corporations.

Ms. Santos has built a reputation for excellence through several speaking engagements, including at a recent press event in Washington D.C. in support of the Crypto-Currency Act of 2020 sponsored by Congressman Gosar.  She has also spoken on the topics of cryptocurrency regulations at the National Press Club, blockchain for Florida government at UCF sponsored by the James Madison Institute, and on global blockchain regulations at the America’s Blockchain Summit in Panama City, Panama, and many others.  In addition to the article on “What’s the Big Deal About Blockchain” published in the peer-reviewed academic Florida Bar Journal, Ms. Santos has produced several reports made publicly available through the Florida Bar Association, including a whitepaper on the definition of blockchain, a report on blockchain legislation introduced into the 116th U.S. Congress, a summary review of Wyoming’s blockchain legislation, and a report on blockchain use cases across 55 industries.