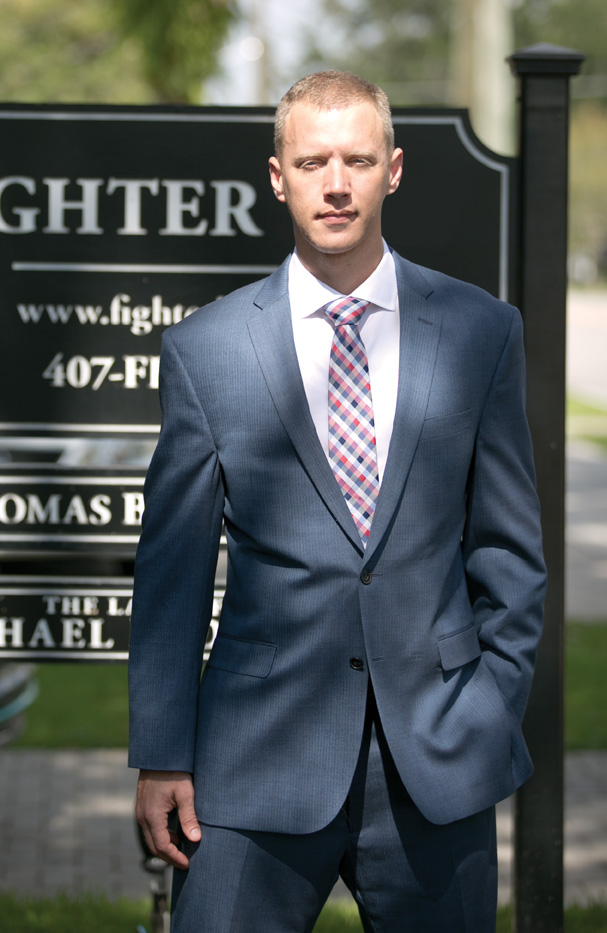 Brandon Dark was born in Indiana.  His father was descended from the farms, his mother the factories.  He grew up in South Florida.  After finishing middle school and graduating high school in Broward County, he moved to Central Florida to attend the University of Central Florida.  Upon graduating from UCF, Brandon left Central Florida to attend law school in Chicago at Loyola University Chicago’s School of law.  During law school, he competed with the school’s Trial Team, developed and refined essential trial techniques and skills, and mentored underneath several of the Chicago area’s established and successful trial attorneys, who shared with and taught him both the art and science of cross examination.

After finishing law school and becoming a member of the Florida Bar, Brandon joined the Orange County State Attorney’s Office as an Assistant State Attorney.  At the State Attorney’s Office, he prosecuted criminal defendants, enforced criminal laws, and advocated on behalf of the State of Florida, as well as the victims of criminal misconduct.  As a prosecutor, Brandon also independently prosecuted a high-volume felony caseload from intake to disposition, prepared numerous motions, delivered arguments in various types of circuit court hearings, conducted the depositions of both state and defense witnesses, and performed all phases of the trial process from jury selection to closing arguments.

In his first two years as a prosecutor, Brandon tried over 30 jury and non-jury trials to verdict as lead counsel.  Before leaving the Orange County State Attorney’s Office, he was promoted through five levels of prosecution, including county court misdemeanor, entry level circuit court felony, the juvenile bureau, the DUI unit, and the Drug Unit.  Brandon attributes his success as a prosecutor to using both his life experience and trial practice skills, to effectively prosecute and successfully try numerous cases in front of juries, including DUI, Home Invasion Robbery, and Murder.

Brandon currently works as an associate attorney at The Fighter Law Firm in downtown Orlando.  At the office, he handles a variety of cases involving criminal, appellate, and domestic relation matters.  He also engages in civil litigation on behalf of medical professionals in the local community.  Brandon is presently looking forward to his first oral argument before the Fifth District Court of Appeal in October, on an appeal he made on behalf of a man convicted of felony murder.

In his first two years as a private defense attorney, Brandon has been adept at quickly identifying issues with law enforcement’s case and the State’s evidence. Issues he uses to leverage the State of Florida into not filing criminal charges on unlawful arrests, dismissing poorly charged cases, or negotiating fair and just resolutions based on law enforcement’s investigation, the State’s evidence, and a client’s potential exposure at trial. 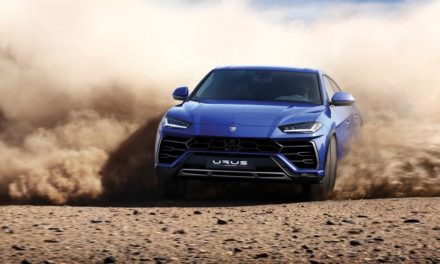 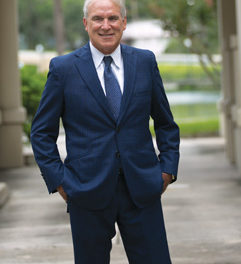 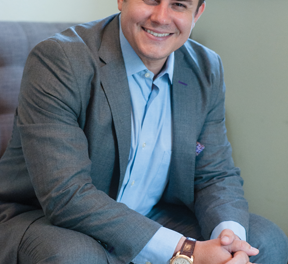