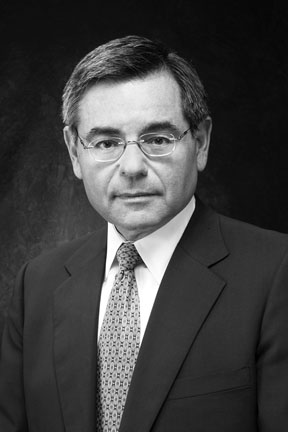 The federal statutes that relate to obstruction of justice are contained in Chapter 73 of the United States criminal code. In that one chapter, there are 20 different statutes, many of which cover several different actions.

Some statutes prohibit conduct which most citizens would understand to be obstruction of justice while some of the laws may be a surprise. Examples of obstruction of justice include (1) killing or attempting to kill a witness, (2) picketing or parading at a courthouse with intent to influence a judge, juror, or witness, and (3) a banker disclosing to the bank customer that a government subpoena for bank records was received.

The killing of a potential witness carries a maximum penalty of death.  Picketing a courthouse with the intent to influence a judge or witness is punishable by up to 1 year in prison. A banker advising a customer of a subpoena can be sent to prison for one year.

Prison terms for violation of other obstruction of justice laws range from six months in prison for sending a letter to a trial juror or grand juror to influence their actions to 20 years in prison for corruptly destroying or altering records and documents to prevent their use in an official proceeding.

Enforcement of obstruction of justice statutes is the responsibility of the Department of Justice and federal investigators. Many obstruction of justice laws contain vague language resulting in prosecutions which have been criticized.  One example was the prosecution of Arthur Andersen, once a major national accounting firm, following the Enron scandal. The prosecution was based upon Arthur Andersen destroying records pursuant to its document retention policy. The government contended that the destroyed records could have been evidence in its investigation into Enron for securities fraud. The destruction occurred before any official government proceeding or investigation was known to Arthur Anderson.

The Supreme Court of the United States reversed the conviction of Arthur Anderson because the government’s position was that it did not have to prove that Arthur Anderson acted dishonestly in destroying records by following its document retention policy. The Supreme Court also commented that it was improper to allow a conviction when there was no connection between destroying the documents and any particular government proceeding.

While obstruction of justice statutes are necessary, they may be applied in an overreaching fashion. Many federal investigations begin without the business or individual knowing of the government’s investigation.  Even if a subpoena is issued by a grand jury or by an agency, documents may be inadvertently lost or destroyed by an employee of a business. Whether that conduct constitutes a crime is initially determined by the investigators and government attorneys.

The intent of a person taking actions such as picketing a courthouse or erasing old emails can be innocent rather than dishonest or for a corrupt purpose. The ultimate decision, in the event of a prosecution, is that made by a jury based upon all the evidence.  The broad nature of the obstruction of justice statues and the risk of criminal charges should be taken seriously by anyone who is approached by federal investigators.