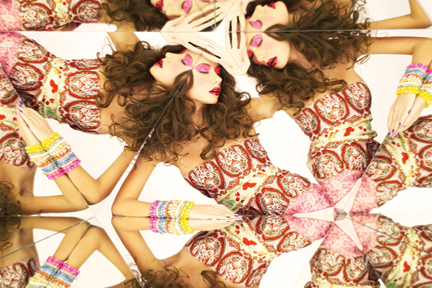 Can you believe next month marks the halfway point of 2017?! We’ve already enjoyed a lot of phenomenal events this year, but I have a feeling there is still much more fun to be had! Check out some of our favorite recaps from May, just in case you missed it!

From May 4th-6th, thousands from all over the world came to Orlando to celebrate films, actors and directors that aim to spread the Gospel at the 5th Annual International Christian Film Festival. What began in a small conference room in downtown Orlando with 30 films has now grown to 165 feature and short films, documentaries, and music videos. More than 500 films from 40 countries were submitted for the three-day festival which ended with a star-studded Awards Ceremony at Wyndham Orlando Resort.

Based on the beloved novel by Roald Dahl, Matilda The Musical continues to thrill sold-out audiences of all ages on Broadway and in London’s West End. From May 9th-14th, Central Floridians experienced the beloved musical for themselves during its run at the Dr. Phillips Center for the Performing Arts. A school supply drive held in partnership with Matilda the Musical benefitted A Gift For Teaching organization.

Orlando Fringe Festival returned to Loch Haven Park from May 16th-29th for the 26th annual installment of the 14-day arts festival. Modeled after the original fringe held in Edinburgh, Scotland in 1947, the festival strictly follows the original Fringe philosophy. The event is 100% unjuried, 100% uncensored, and 100% accessible for artists and audiences alike with 100% of ticket sales given back to the artists.

From May 25th-28th, the Orlando Convention Center was overrun by 100,000 fans of the Southeast’s largest comics, sci-fi, horror, anime and gaming event. Attendees of MegaCon Orlando enjoyed everything from autographs and photos with their favorite celebrities to dressing up as costumed characters, meeting professional comic artists and browsing more than 400,000 sq. ft. of shopping madness.

Central Florida’s BBQ Blowout was smokin’ ready for the fifth year of its deliciously fun festival! Held at the Oviedo Mall on May 27th, BBQ Blowout was presented by the Oviedo-Winter Springs Regional Chamber of Commerce, Helpful Hands Inc. and the City of Oviedo. It has quickly become a signature event in the community and always supports a great cause! Event highlights included delicious food from professional BBQ teams, live entertainment, kids area, Perdue’s People’s Choice, and Kid-Que Cooking Competition.

The Original Orlando Carnival Association hosted the 30th annual Orlando Carnival on May 28th at McCracken Field at Camping World Stadium. Orlando Carnival was a free, family-friendly festival filled with pageantry and a weekend of parties that celebrate the culture of the Caribbean. Festival goers were in for a great treat with live performances by Bunji Garlin & Fay-Ann Lyons. The Carnival Celebration included music, arts and crafts vendors and more. 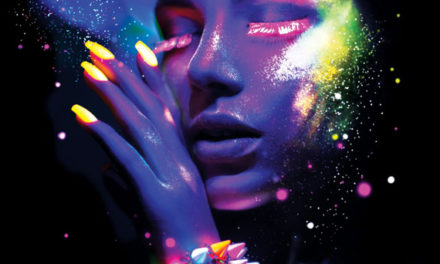 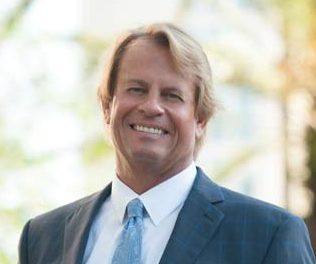 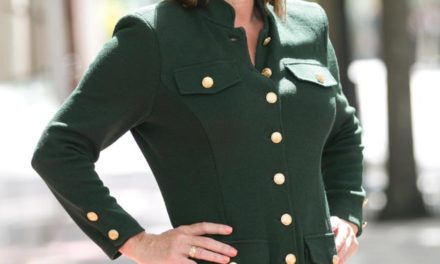 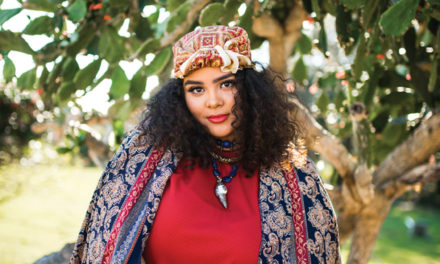