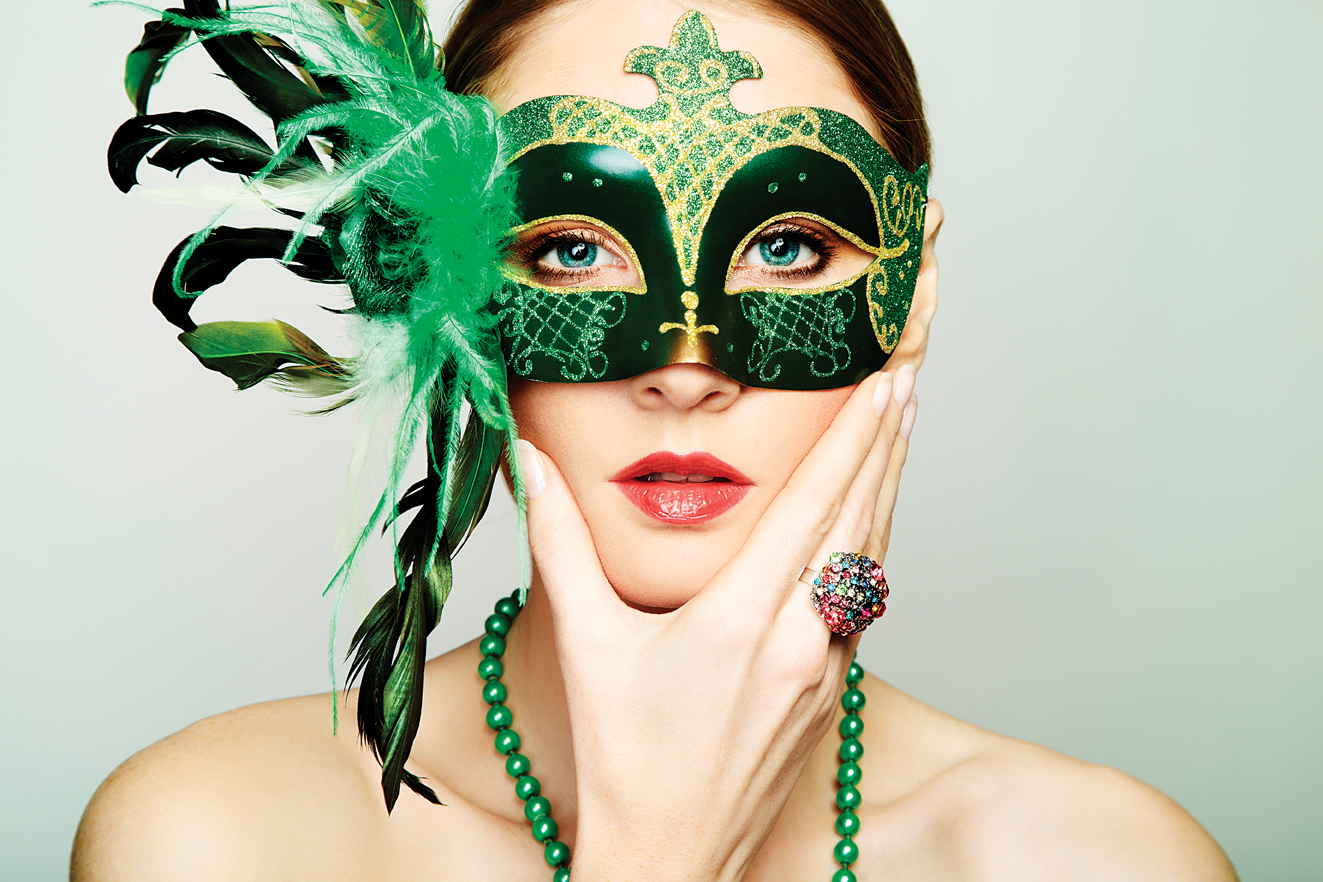 They say ‘April showers bring May flowers,’ so be prepared to get a little wet this month! Fortunately, the people of Orlando know how to have a good time in rain or shine. Don’t believe me? Just take a look at the fun that was had throughout the month of March! Here are all the highlights, just in case you missed it!

The good times are rolling at Universal Orlando’s annual Mardi Gras celebration! Until April 7th, guests to the park can interact with Mardi Gras characters, enjoy delicious authentic Cajun cuisine, and more. On select nights, fans can also hear live music from bands and sing along to popular hits as some of the biggest names in music take the stage, including international superstar and recording artist, Jason Derulo, and award-winning, multiplatinum chart-toppers, Fifth Harmony.

On March 3rd, Orlando Style Magazine invited the city to join us at The 10th Annual Taste of Windermere for delicious food, exquisite wine and great entertainment. All event proceeds go to community grants and scholarships funded by the Central Florida Women’s League Foundation, Inc., a 501(c)3 non-profit organization of women of diverse backgrounds, experiences and perspectives. The group seeks to enrich the lives of those in the Central Florida community through volunteer opportunities and various fundraising events.

After a delicious debut last year, the Seven Seas Food Festival has returned to SeaWorld this spring for a second course! From now until April 15th, guests can discover globally-inspired flavors while enjoying local craft beers and culinary marketplaces throughout the fun-filled park. The fun even goes beyond the sipping and sampling with live performances from top country, rock and Latin music artists each weekend.

The Lake Mary Heathrow Festival of the Arts returned to Oval Park from March 3rd-4th, and visitors from all around the globe arrived for the 31st annual event! The festival’s mission is to produce an outstanding juried show, featuring national and international artists and contemporary craftsman, while raising scholarship money for graduating Seminole County High School Students. The festivities included children’s art, fine arts and crafts, live music and entertainment, food trucks, a kids’ zone and even a VIP tent.

From March 9th-11th, Clermont Waterfront Park was filled with food, music and fun as it was taken over by the 20th Annual Pig on the Pond. Attendees of all ages enjoyed the annual waterfront festival with barbecue, live entertainment, carnival rides and fireworks. The high energy festival was hosted by Project Scholars, a non-profit organization that provides educational scholarships and support to local students.

The famed Arnold Palmer Invitational took place from March 12th-18th at Bay Hill Club and Lodge, which was owned and operated by Arnold Palmer, the legendary golf professional and namesake of the tournament. This year it had a reduced field of only 120 players, meaning every stroke was more meaningful and the talent was the top in the world. The tournament is one of the top professional golf tournaments in the world, and one of only five tournaments given “invitational” status by the PGA Tour.

Downtown Orlando was looking a little green from March 16th-17th, but everyone else was feeling just fine as thousands showed up to celebrate the biggest and best St. Patrick’s Day Party in the city! The St. Patrick’s Day Block Party at Wall Street was a two-day event that featured live music, green giveaways, green beer and a Leprechaun. That’s right, guests of the Block Party had a blast looking out for a Leprechaun on Wall St and his shot of gold! 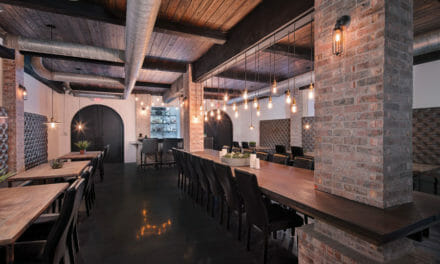 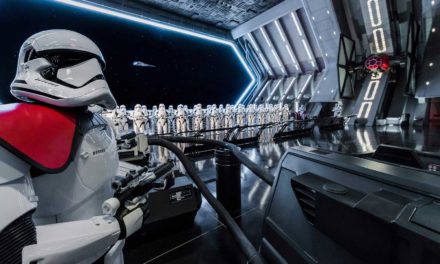 Star Wars: Rise of the Resistance is Ready to Ride! 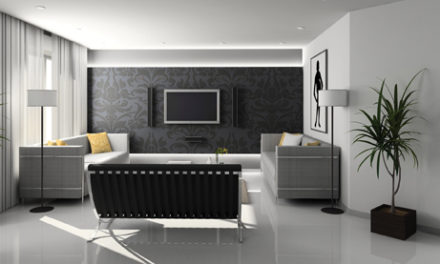 Jetson Living It’s the era of the smart home