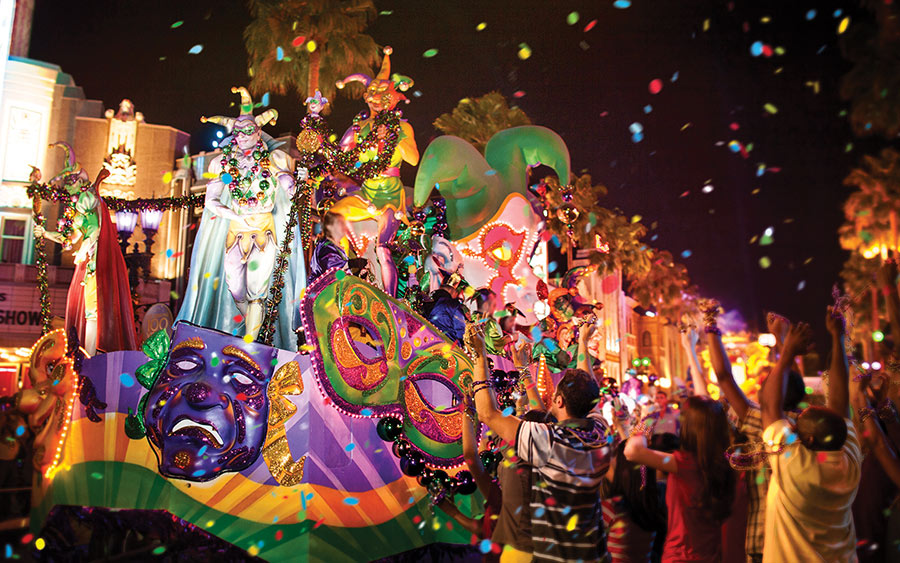 There is never a shortage of things to do when you live in the wonderful city of Orlando, Florida! Each new month brings us an exciting plethora of new festivals, shows, family-friendly events and much more. Naturally, the month of February was no exception, so here are all the highlights, just in case you missed it!

What happens when you mix Disney with visual, culinary and performing arts inspired from all around the world? You get the fourth annual Epcot International Festival of the Arts which ran from January 17th-February 24th. The list of artful sights, surprises and unique experiences to explore was virtually endless with just one highlight being the Disney on Broadway Concert Series at the America Gardens Theatre. The stage lit up nightly as some of the brightest stars on Broadway performed beloved Disney songs from their award-winning shows. As part of park admission, guests also discovered amazing art galleries throughout the World Showcase. For those with an appetite for the culinary arts, there were plenty of artistic dishes with a delicious Disney twist like the Artist Palette Jumbo Chocolate Chip Cookie. New this year, attendees delighted in the Wonderful Walk of Colorful Cuisine. The technicolor tour allowed guests to enjoy a vibrant array of delicious dishes as they strolled the beloved festival.

February 1st kicked off the 25th anniversary of Universal Orlando’s Mardi Gras celebration! Every night until April 2nd, guests of Universal Studios are experiencing nightly parades with outrageous street performers, colorful costumes and countless beads flying through the air. Of course you can’t have a great party without great food and music! In addition to authentic New Orleans bands and mouthwatering Cajun food available for purchase, attendees also get to enjoy live performances from some of the biggest names in pop, rock, country, R&B and more at the Music Plaza stage on select nights. Best of all, the festivities are included with Universal Studios theme park admission, so don’t miss out on the fun!

Get your taste buds ready because SeaWorld Orlando’s Seven Seas Food Festival is back! Since February 7th, park guests have been setting sail on a taste adventure savoring over 180 mouthwatering options from international cuisines to imported craft beers to unique wines. This year’s festival provides opportunities for attendees to sample from more culinary markets than ever before including Caribbean, Asia, Mediterranean and South American offerings. To top it all off, SeaWorld also brought together their most diverse lineup of live performances ever to the stage. On February 15th, Lance Bass of NSYNC hosted the festival’s Pop 2000 Tour with O-Town, Ryan Cabrera and LFO. Every weekend until May 3rd, guests can continue to look forward to live concerts from hit-making Rock, Country, Christian, and Latin musicians.

Lunar New Year is the most celebrated holiday in East Asia and although Chinese New Year is not an official holiday in Western countries, the city of Orlando still held their own celebration thanks to a partnership between Asia Trend Magazine, Mills 50 District, R.E.A.C.H. of Central Florida and Y.E.S.S. The “Year of the Rat” marks the 9th annual Central Florida Dragon Parade Lunar New Year Festival which has received an overwhelming response from local and distant communities alike. The Dragon Parade, which precedes the festival, was led by City of Orlando and Orange County officials together with representatives of numerous Asian organizations. Recommended by Visit Orlando as one of the must see Multicultural Festival in Orlando, this year’s event celebrated the Lunar Year with Japanese Taiko, acrobatic performances, cultural dances, cuisine, martial arts demonstrations and a lively Dragon Parade. It was a fun-filled day for the entire family!

From February 22nd-23rd, the tradition continued as Orlando foodies and wine lovers experienced unique local cuisine paired with wines from around the globe at the 12th Annual Downtown Food & Wine Fest! Located in the heart of Downtown Orlando at Lake Eola Park, the two-day festival featured mouth-watering dishes from 30 of Orlando’s premier restaurants, domestic and international wines, and live entertainment with local and national performers. Case in point, this year’s headlining acts were Neon Trees and MAGIC! Just beyond the stage, tents galore filled Robinson Street, delighting guests with delicious food, beer, spirits and wine tastings. Master sommeliers and top mixologists opened bottles and minds as they showcased new wines to try and cocktails to shake.

From locally-produced bourbons to single malts from Scotland… from small batches to single grains… from the new to the classics. On February 28th, Orlando Weekly’s Whiskey Business gave guests the opportunity to take their taste buds on an exploration of wheat and rye while meeting brand ambassadors who offer their unique insights and descriptions on many different products. Attendees of the annual festival sampled their way across continents to discover the best in scotches, bourbons, and whiskeys. Sample dishes from the hottest local restaurants, additional vendors, and great music rounded out the event in grand fashion — but whiskey was the main act as Orlando Weekly took taste buds on an unparalleled tasting journey! Proceed from Whiskey Business benefited The Barber Fund whose mission is to help those living with cancer.

The six-date event series For the Culture is a high tech, high touch celebration of Black Culture promoting small businesses, arts, entertainment, entrepreneurship, innovation and more. The events will be highly entertaining, interactive, educational and enjoyable, making the For the Culture event series a premiere downtown Orlando destination event for 2020. February 29th, was the exciting launch & pre-roll for the free and vibrant family-friendly street festival. The event featured an urban elite setting with live music and an upbeat, stylish atmosphere. In addition to major brands and small business vendors, some of Orlando’s tech startups were also on display to introduce themselves to the community. Designed with interactivity in mind, attendees were able to shop, use photo stations, play games, win prizes and enjoy live music performances all throughout the event. 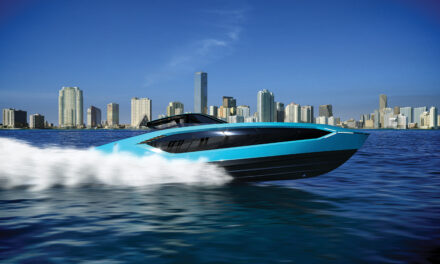 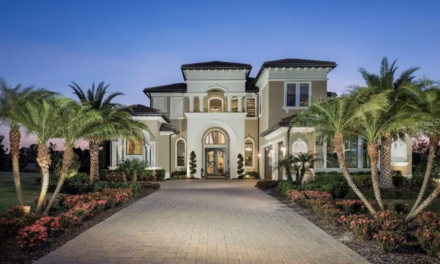 Featured Luxury Properties of the Month