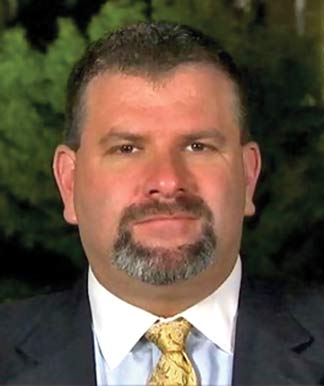 Mark Lippman, a Florida native, went to the University of Miami where he obtained degrees in biology, psychology and history.  Deciding to continue his education in Florida, Mark went to the Nova Southeastern, Shepard Broad Law Center where he earned his Juris Doctorate while graduating with honors and earning a Leo Goodwin Fellowship in 1997 and 1998.

Mark first entered into the real estate arena while in law school in Ft. Lauderdale where he worked with Homeowner Association and Condominium Association litigation issues throughout South Florida.  Finding a strong connection with his native state of Florida, Mark began his lifelong passion of helping people and ultimately decided that he was best suited for helping individuals with their real estate needs.

In late 2004, Mark began his own private practice, and has focused on residential and commercial real estate law, including landlord/tenant, land use and zoning, foreclosure defenses, real estate contract litigation, business formations, homeowner association and condominium association litigation and representation. During this time, Mark was blessed with having two beautiful daughters and has since relocated to the beautiful Osceola County area.

Throughout the years of private practice, Mark has been involved in multiple press cases including the representation of George and Cindy Anthony in the case of the State of Florida vs Casey Anthony and most recently US Bank vs. George and Cindy Anthony.  Mark has been fortunate and has been featured on multiple television shows and newspapers across the world including providing legal commentary for Nancy Grace, People Magazine, and a multiple of local news agencies for FOX, CBS, NBC and ABC television affiliates on a variety of different issues where they have looked to Mark as an expert on real estate issues throughout Central Florida.

Ultimately Mark wants to give back to the community that has enriched his life and will be entering the political arena in the 9th Judicial Circuit in Orange and Osceola counties in the near future. 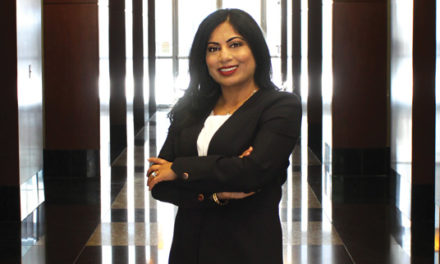 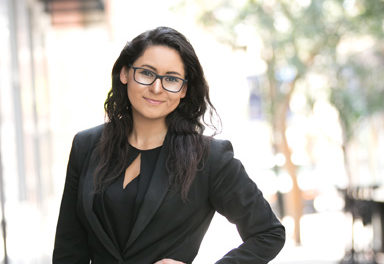 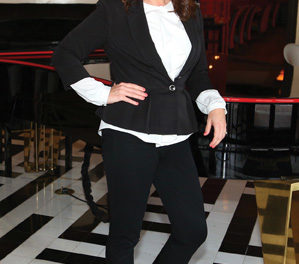 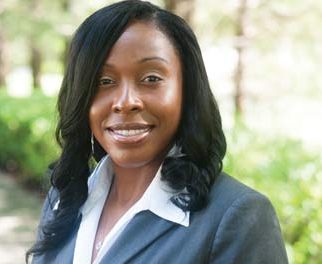