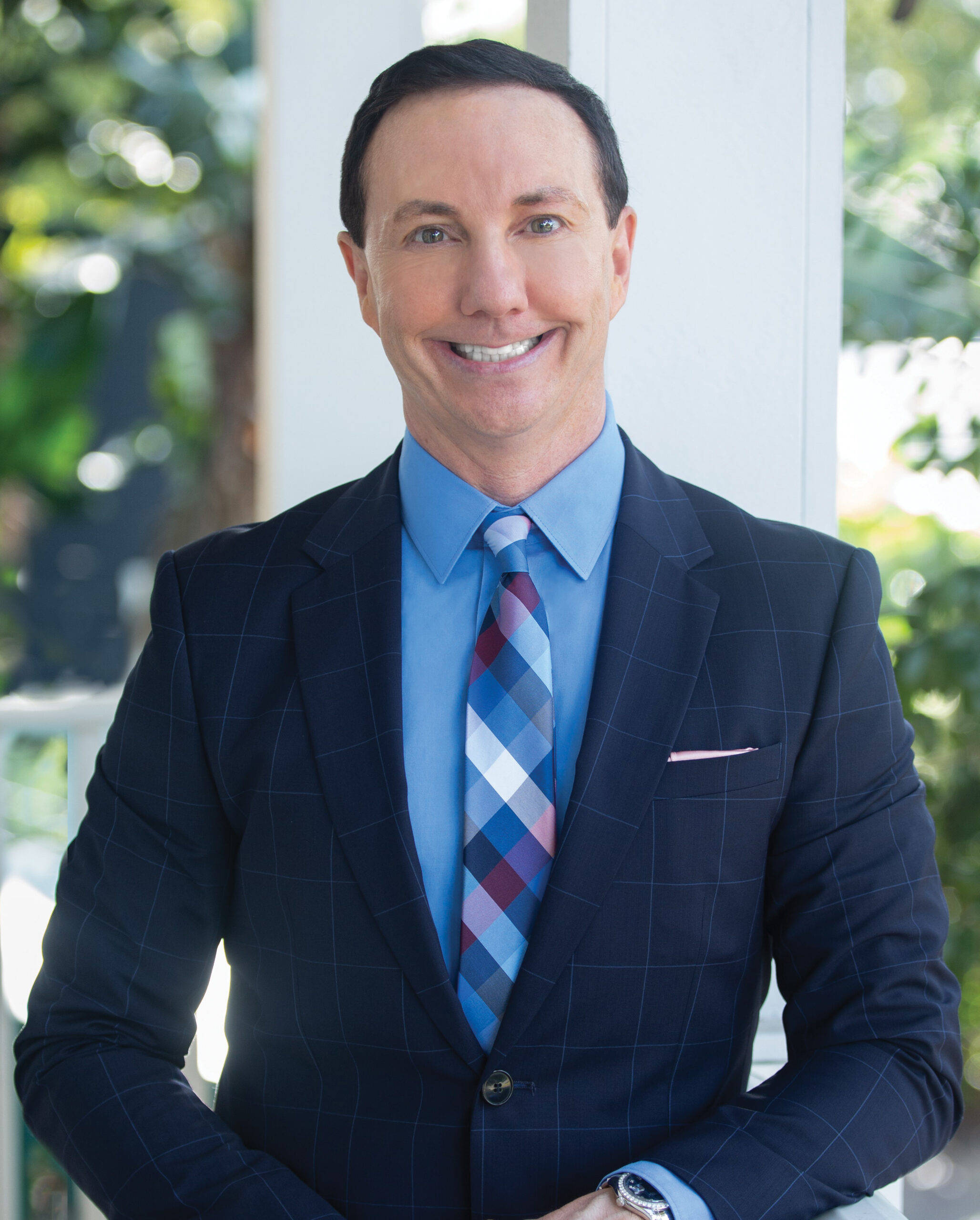 Michael LeRoy is a founding member and the managing partner of Fulmer LeRoy & Albee, PLLC. With multiple offices in Florida and the firm’s principal office in Orlando, Michael and his highly skilled partners and team dedicate their practice to representing individual residents, physicians, hospitals and medical groups, small local businesses, large national corporations and Fortune 500 companies against allegations of malpractice and negligence in cases typically involving wrongful deaths or catastrophic injuries.

Having tried well in excess of over 100 jury and non-jury trials to verdict in his career, and having litigated cases ranging from private disputes to mass fatal shootings and other high profile matters, Michael sees no case as too small or too big but instead seeks to ensure that all of his clients’ rights are duly and rightfully protected in all situations.  Michael handles cases throughout the state and for clients from all around the nation, but he is particularly honored to assist the residents, medical professionals and business owners of Orlando and the surrounding Central Florida area.

throughout all levels of his education. Michael attended the University of Nebraska, where he graduated at the top of his class, summa cum laude.  While there, he was selected as the sole recipient of the prestigious and highly coveted Regent’s Scholarship and was an active member of the Golden Key National Honor Society. Michael then attended the Florida State University College of Law, from which he graduated with honors in 1993 and promptly became a member of the Florida Bar.  Michael then immediately began his career as a trial attorney by serving as an Assistant State Attorney, gaining valuable courtroom and trial experience as a misdemeanor and felony prosecutor, before starting his civil defense litigation career in 1995 with a large statewide trial firm. Michael rose to the level of partner with that firm within two years and became a named partner soon after.  Years later, in March of 2007, Michael fulfilled his dream of forming his own firm, Fulmer LeRoy & Albee, where he has served as the firm’s managing partner since inception. Throughout his career, Michael has always sought to be innovative and forward-thinking in his litigation and trial strategies, and that has resulted in the creation of many new legal standards and evidentiary principles which have been adopted and ratified by circuit and federal district courts throughout the state, as well as the Florida Supreme Court.

For over 25 years, Michael has been a licensed member of the Florida Bar, and he is also licensed to practice in the US District Courts for the Middle and Southern Districts of Florida. Moreover, he is a member of the Orange County Bar.

In addition to his legal career, Michael diversified his professional interests and, over time, became an accomplished commercial real estate investor.  He is fortunate to now be either the sole or majority owner of several successful properties throughout Orlando and other Florida cities, with some additional projects on the horizon.

Apart from his professional endeavors, Michael is a volunteer and a dedicated advocate for large charitable foundations for both cancer and ALS (Lou Gehrig’s Disease). In his down time, Michael enjoys spending time with his family and loved ones, exercising, sports (especially following the New Orleans Saints and FSU Seminoles) and traveling when his schedule allows.