Second thoughts on the Benefits of a First-Round Draft

on the Benefits of a First-Round Draft… 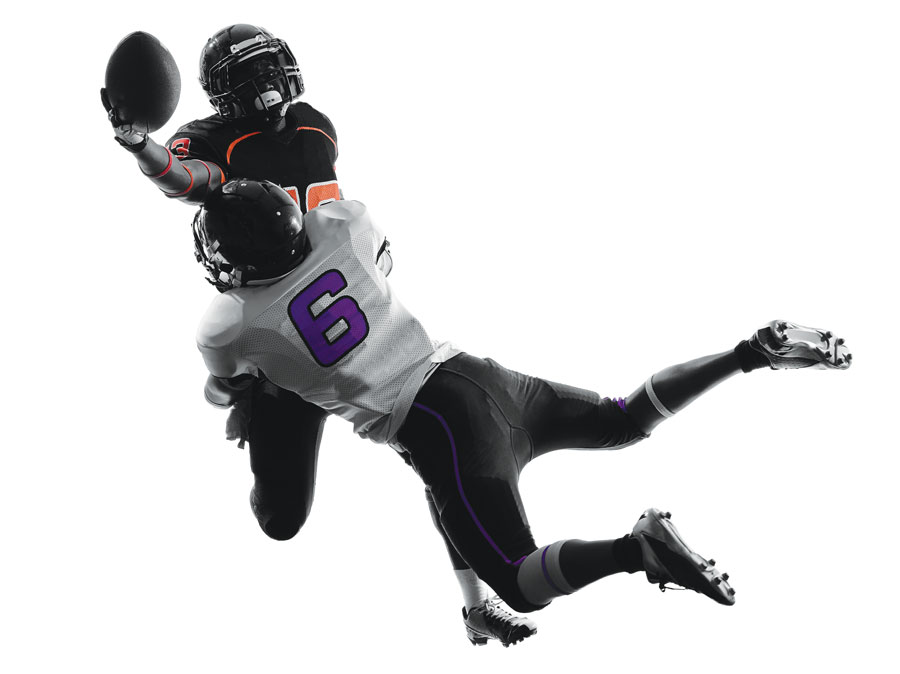 February is the hosting month of the all-mighty American pastime, Super Bowl Sunday. When this article went to press, the Steelers beat Kansas City in a tough, low-scoring game and the unstoppable Patriots set yet another record with their win against the Houston Texans.  The past few seasons have produced some tough competitors, and the hype is better than ever.  But lurking behind the hype and record-breaking stats sits an elephant in the room – and that elephant is CTE.

A tough conversation, I know.  But the reality of the condition affects so many of us; “us” being parents, family members, athletes or members of the military…the disease known as chronic traumatic encephalopathy, or CTE, is much more pervasive than originally expected.  You’ve most likely seen the movie Concussion, which thrust CTE in the public spotlight.  In short, pathologist Bennet Omalu confirmed the existence of CTE after identifying certain proteins in the brains of deceased athletes, each of whom played for the National Football League.  CTE has been defined as a degenerative brain disease found predominantly in contact-sport athletes that have a history of repetitive brain trauma and concussions.  The condition is unforgiving on its victims, who will suffer from memory loss, confusion, impaired judgment, paranoia, impulse control problems, aggression, depression, and dementia.  CTE can only be diagnosed posthumously, which – coupled with its vague symptoms – makes it even more difficult to diagnose and treat in time.

Since its medical confirmation by Dr. Omalu in 2005, athletes and military veterans have donated their brains to the VA-BU-BLF “Brain Bank”, which is on the forefront of diagnosing, understanding and finding a cure for CTE.  The resulting research has produced an intricate understanding of what causes the disease, and it has become readily apparent that the best form of prevention is avoidance of such contact sports altogether.  As you can imagine, this has substantially affected the decisions of not only current and future athletes and military enlistees, but the parents of such individuals. 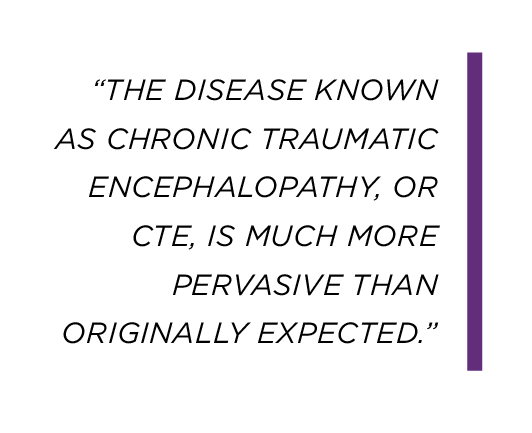 In a recent survey, some athlete-parents were asked whether or not they would support their young children’s participation in contact sports known to cause repetitive brain injuries, which lead to CTE diagnoses.  Each parent – all of whom are or were participants in contact sports such as football, hockey and BMX riding – stated they would forbid their children from participating in such activities.  Such decisions could (and may very well) have a major impact on the future of sports:  parents prohibiting their children from signing up for Pop Warner, Pee Wee or the hockey league could lead to a real downturn in quality professional athletes.  But the connection between contact sports and CTE is undisputed:  in March 2016, the NFL officially admitted playing football placed players at substantial risk for brain damage, and subsequently, CTE.  The risk of suffering from CTE increased with the length of time the player participated in the sport.  The exposure to such risk was known by the NFL, however the organization failed to properly notify its players of the risks in its contracts.  The NFL was subsequently sued by current and former players of the NFL, as well as the estates of deceased players, in a massive class-action lawsuit, which was settled and finalized on January 7, 2017.  The settlement identified five (5) “levels” of plaintiffs and monetary awards:  Level 1.5 neurocognitive impairment: $1.5 million; Level 2 neurocognitive impairment: $3 million; Parkinson’s disease: $3.5 million; Alzheimer’s disease: $3.5 million; Death with CTE: $4 million; and ALS (Lou Gehrig’s disease): $5 million.  Each award is tempered by the amount of time the player was exposed to the sport.  Obviously, the longer the player participated in the contact sport, the more likely brain damage was to occur.  With this being a well-known fact, one can see why parents would be averse to enlisting their child to participate in contact sports.

NFL isn’t the only sport severely affected by CTE:  BMX legend Dave Mirra was diagnosed posthumously, and the extreme sport industry – known for its intense camaraderie – responded by flooding social media with acceptance of CTE in the industry, along with creating and funding non-profits such as The Knockout Project, which is dedicated to awareness, prevention and treatment of concussion-related injuries in contact sports.

Fortunately, thanks to the recent public awareness and medical research, steps are being taken to prevent and protect individuals from repetitive brain damage.  The NFL has amended its contracts and has instituted new rules in hopes of reducing helmet-to-helmet collisions; the extreme sport industry is now dedicated to educated peers about the disease; and children’s leagues are offering more information to parents about the long-term effects of participating in contact sports.  One can only hope that these efforts will materially reduce the current concussion statistics.  Parents should be comfortable with broaching the topic with little league coaches, ski instructors or similar influencers…post-NFL settlement, many parents are taking a stand by prohibiting their children from participating in contact sports.  Some parents are of the opinion that football helmets were the problem the whole time, as they were used in the game as an offensive “weapon”; playing the sport without hard-helmets, as in rugby, would perhaps encourage sportsmanship without the brutality of the “helmet-to-helmet” defensive or offensive play.  Perhaps the helmet does encourage a sport to be played more brutally… a false sense of security and justification to take bigger risks.

Either way, whether it’s the Super Bowl, the X Games, Pop Warner or the Stanley Cup that you enjoy, take a moment to appreciate the risk these players are undertaking… and for their sake, be thankful for the constant dedication to medical research and outreach efforts which assist with self-education on the matter. For more information on this topic, refer to concussionfoundation.org. 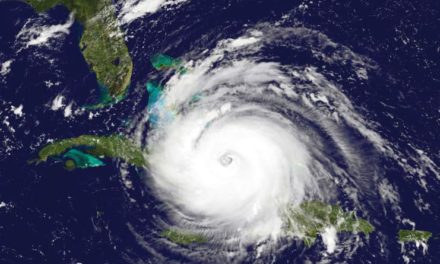 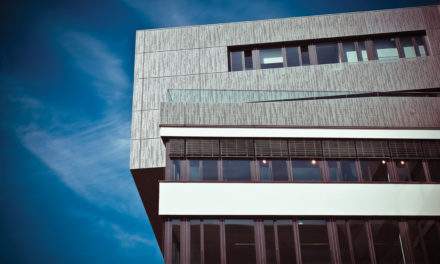 These Red Flags Can Cost You Some Green