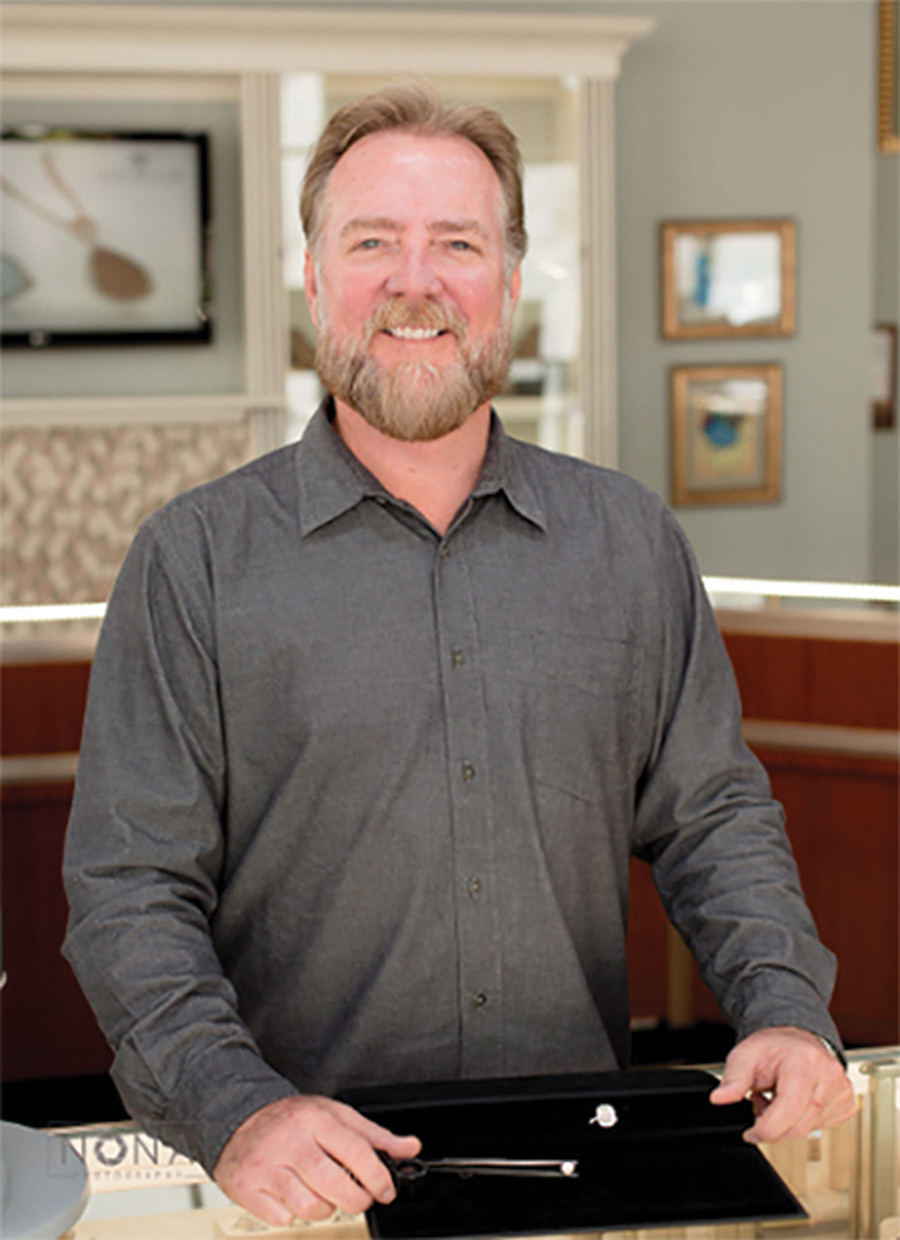 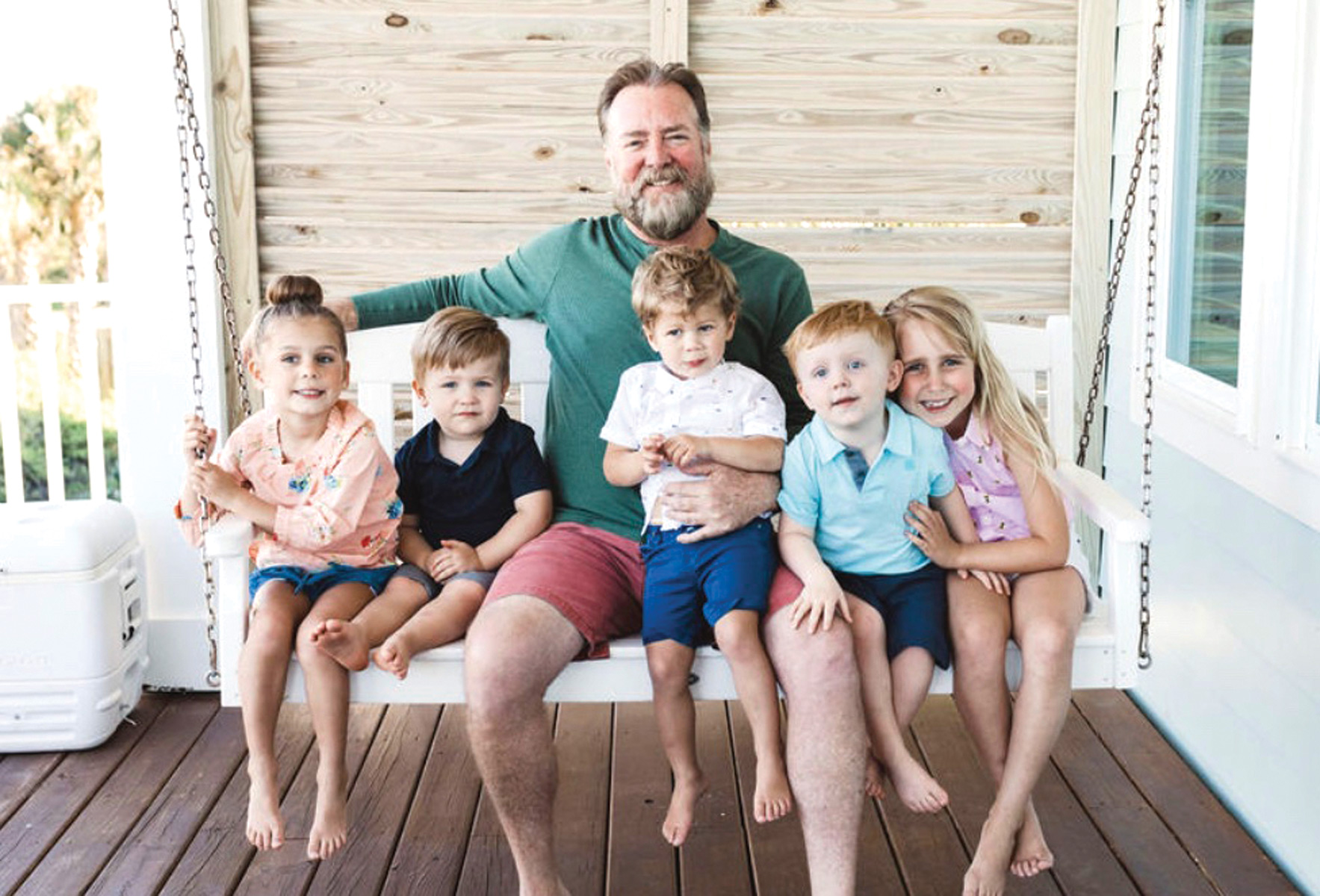 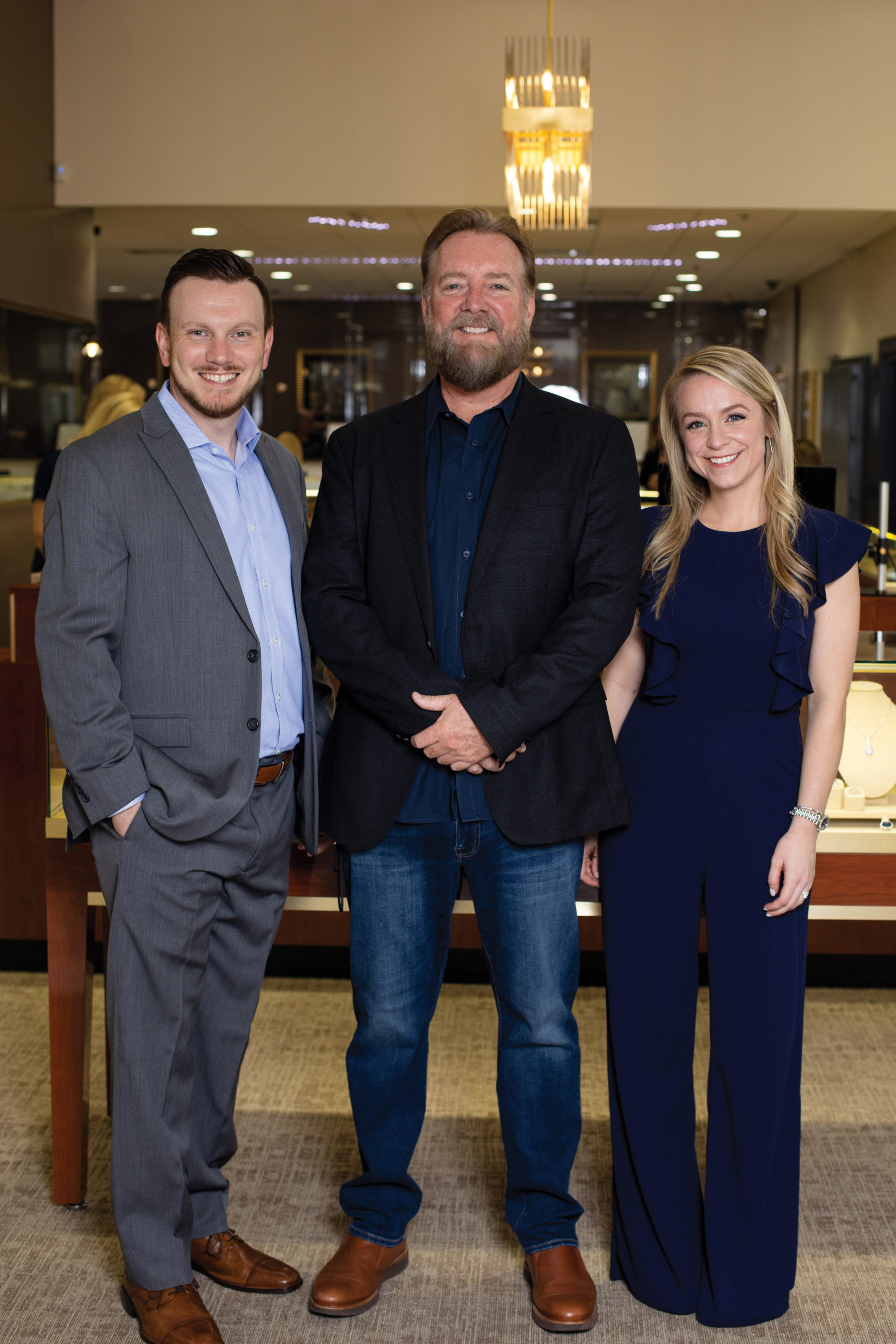 Frank Walters was born and raised in Orlando Florida. He is one of seven children, and he feels very blessed to still have his mom, Linda in his life. Frank raised two amazing and successful children, Jeff and Lindsay. They also chose to stay in the Orlando area. Both now have beautiful families of their own, thus giving Frank 5 grandchildren! Beau, Gray, Wyatt, Waylon, and Scout. Frank and his wife of 15 years, Heather have a have an eight year old daughter, Maya who has already developed a love for the family business and designing jewelry.

Frank opened Victoria Jewelers in the Conway area when he was just 23 years old. He has been in the Baldwin Park town center since 2004. He built his business by cultivating relationships and it has succeeded because of his dedication to being honest, going above and beyond, and exceeding his customer’s expectations. Frank’s appreciation for his long time customers and his new ones is felt as soon as you walk in the door of his establishment. Frank’s regard for people’s feelings, and his ability to help them understand the intricacies of his business has been his passion and joy for almost 33 years.

It’s been his dream to have his children continue with the business he built. His daughter, Lindsay and her husband Dustin are now integral parts of the operations at their largest and most sophisticated location yet. The entire staff has adopted Frank’s dedication to being the best not only at craftsmanship, but making people feel like they all matter. “A watch battery or a diamond ring, they all passed other stores to come here”. Frank

You will see the store’s donations all through the years from local fundraising to larger events like the Faine House, Florida Hospital Ovarian Cancer Society, and so many more.

Where you won’t see the Victoria Jewelers logo is when Frank is helping people privately in any way he can. His humility and dedication to family and friends has always been his way. Frank is the guy everyone is proud to call their friend.