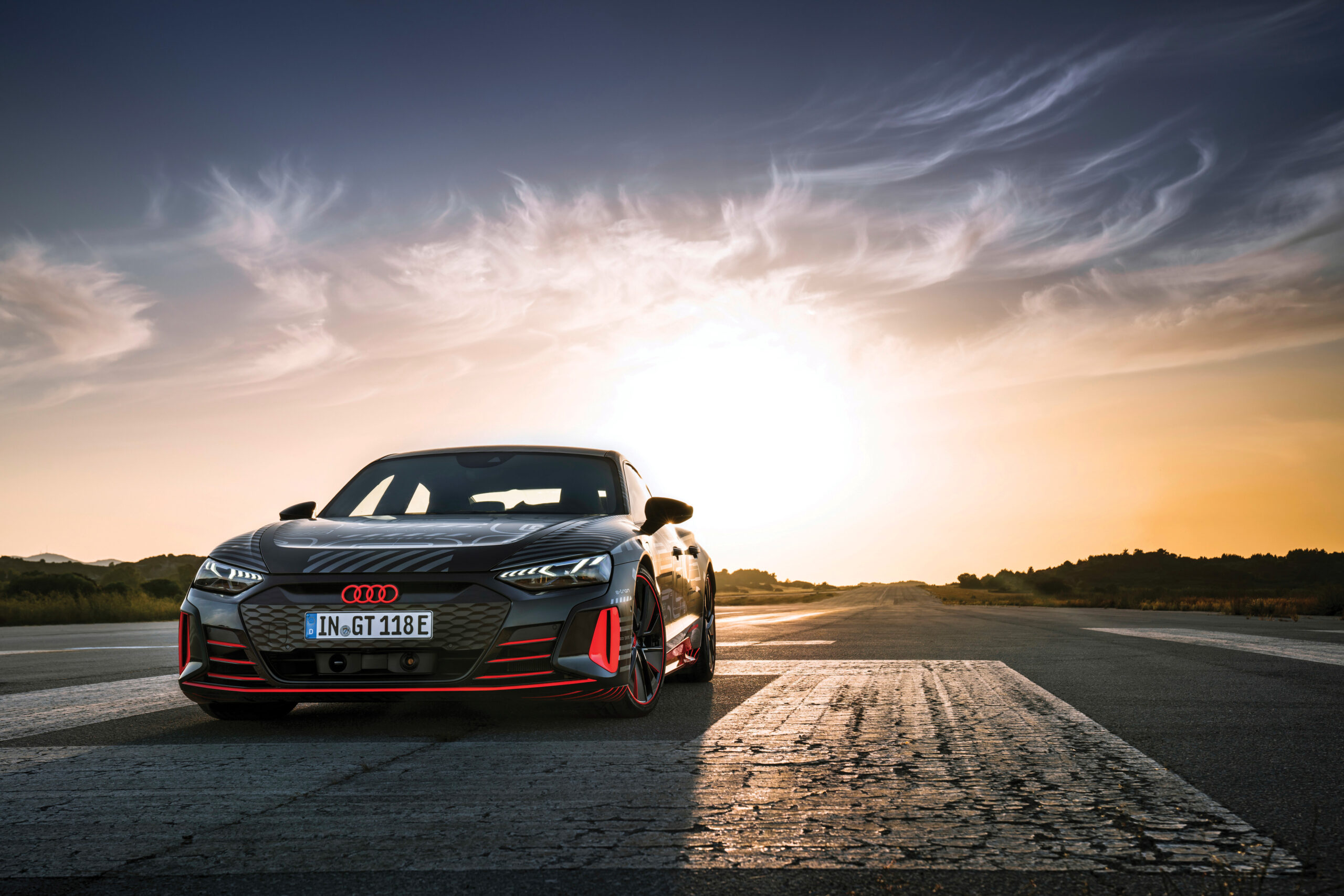 Production of the Audi E-tron GT

Passion for detail, maximum precision, and top quality: The new Audi e-tron GT reflects all the passion with which Audi develops and builds cars. For the production of the electrically powered Gran Turismo at Audi Böllinger Höfe at the Neckarsulm site, the company uses customized new technologies – however, the finishing touches are applied by highly skilled hands. And since the dynamic work of art must also sound good, Audi has brought musical flair and technical competence to bear in composing a unique sound for the e-tron GT. It sounds powerful and progressive – just as an Audi should.

Production of the Audi E-tron GT

The Audi e-tron GT is the brand’s first fully electric car to be built in Germany. The Gran Turismo will start rolling off the production line at Audi Böllinger Höfe at the Neckarsulm site at the end of 2020. The small-series production facility has been expanded, upgraded, and converted for its new role. The skilled craftsmanship from the previous facility has been retained and is supplemented by digital processes and smart technologies. During the expansion, production planners made use of new virtual methods. The tests of the work procedures on the assembly line and the logistic processes were conducted in the virtual domain for the first time, with container planning also performed with the help of VR technology. Production of the e-tron GT was designed without physical prototypes – a first at Audi.

Large areas of the body of the all-electric Gran Turismo are constructed from ultra-high-strength steel and aluminum. To produce this material mix in the planned quantities, a body shop was established that combines the skilled craftsmanship of the employees with the full potential of automated production technology. It consists of an innovative body assembly line along which each body passes twice. It is constructed around what is called the two-way framer, in which ten robots are used to attach the inner and outer side panels. It combines all manufacturing steps involved in joining the sides in a single system – thus making production of the Audi e-tron GT possible on the existing floorspace.

The inline measuring procedure for the bodies is also new. It guarantees even greater accuracy and can respond very quickly to minute deviations. At the end of the body assembly line is where precise craftsmanship comes into play: Experienced workers fit the add-on parts and check the finish of the completed body. The expressive design of the Audi e-tron GT places unusually high demands on production quality – the side wall frame, for instance, has a remarkably large draw depth of 35 centimeters (13.8 in) between its highest and lowest point.

The expanded assembly line includes 36 instead of the previous 16 cycles. The e-tron GT shares it with the R8 – this integration of two technically completely different cars is unique in the Volkswagen Group. Both models are moved using the same driverless transport vehicles and an electrically powered monorail system. At one station of the line, humans and robots work side by side. A 3D printer is also on hand to produce customized assembly aids at the employees’ request. Once completed, every car is driven for 40 kilometers (24.9 mi) on public roads, which also includes sections on the highway and in urban traffic.

“With the integration of the Audi R8 and Audi e-tron GT, a unique combination of craftsmanship and smart factory technology is coming to life at Böllinger Höfe,” says Production Head Wolfgang Schanz in summary. “I am especially proud of the passion and spirit of our team.”

The e-sound of the Audi e-tron GT

Whether it’s quality, design or technical characteristics – the Audi e-tron GT is a car packed with all the passion of Audi. This also applies to the sound of the electrically powered Gran Turismo. Engineers Rudolf Halbmeir and Stephan Gsell conceived and designed the progressive electronic sound – on the computer, in the sound laboratory, inside the moving car, and in customer studies.

As with every electric car, the e-tron GT also features the statutory acoustic vehicle alerting system (AVAS), although embedded within a broader acoustic spectrum. A loudspeaker fitted in the front of the vehicle emits the AVAS sound. For customers ordering the optional sound package, a second, large loudspeaker is added in the rear. In parallel, two loudspeakers in the interior provide an emotional sound experience. Two control units continuously remix the e-tron GT sound based on variables such as speed or accelerator position. The Audi drive select system allows drivers to set whether and how intensively they wish to experience the sound.

Designed to Delight – The Ferrari Portofino 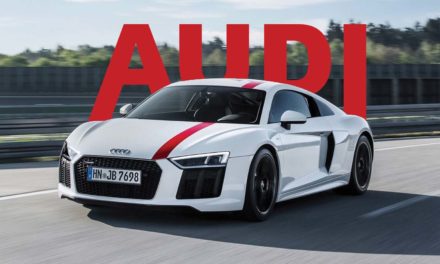 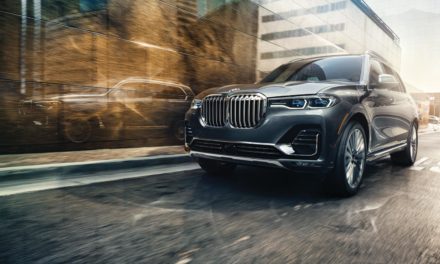 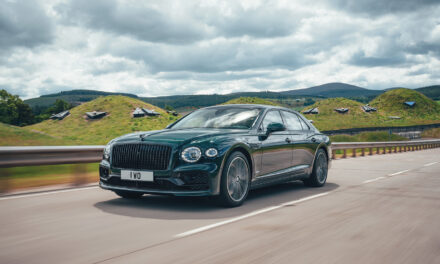