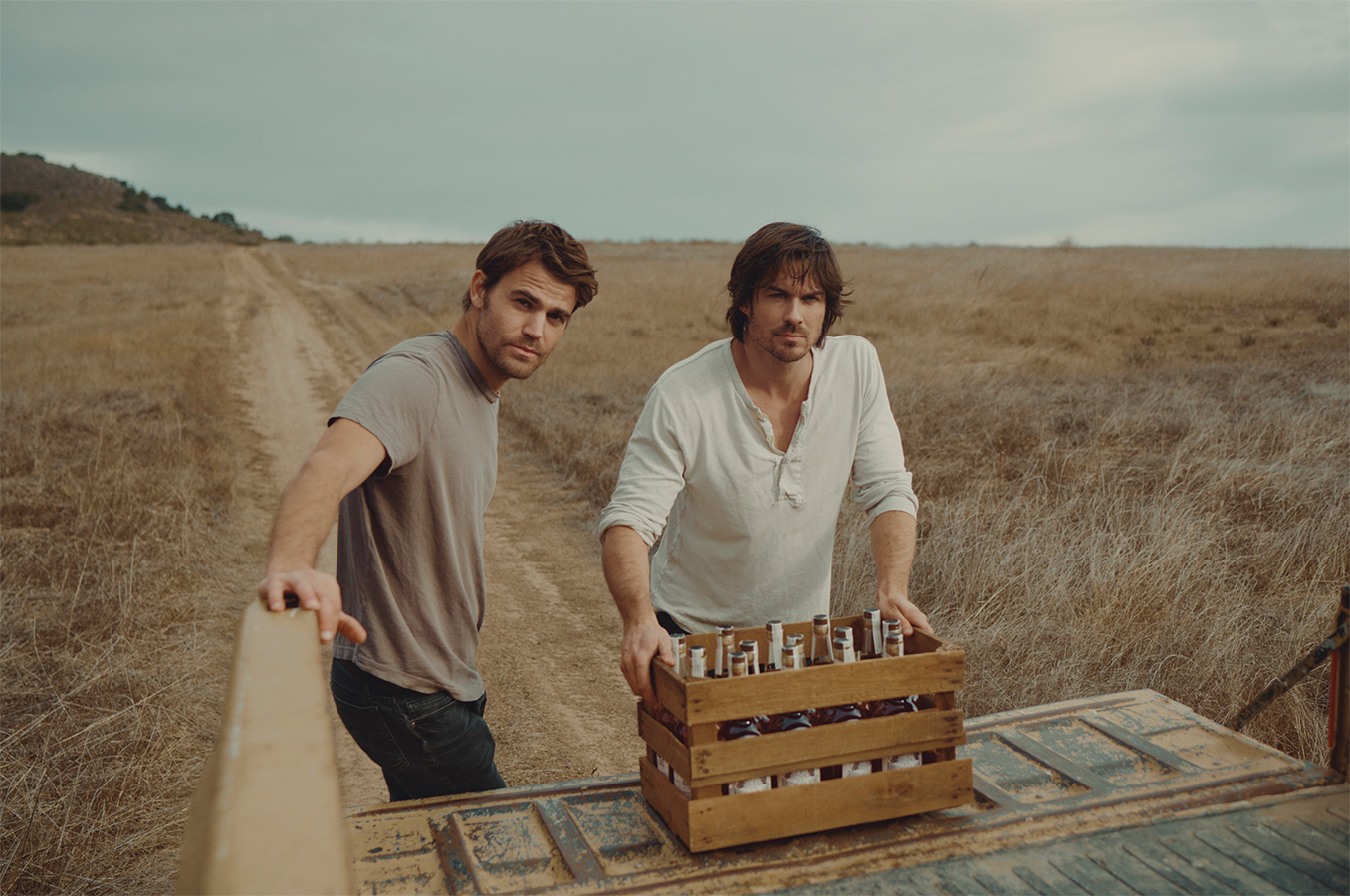 I’ve never been one to watch much television, but from the very first day it aired, I have always been a fan of The Vampire Diaries. The supernatural drama follows the life of a teenage girl who finds herself romantically torn between two vampire brothers. Though the award-winning show aired its last episode in March of 2017, it’s still attracting a legion of die-hard fans thanks in part to being picked up by Netflix and the fact that the show’s starring brothers are simply impossible not to love.

Of course I’m talking about none other than Paul Wesley and Ian Somerhalder, who are not related in real life but might as well be after portraying brothers on-screen for eight incredible seasons of the beloved drama. Sadly all good things must come to an end, but fortunately the end of The Vampire Diaries also meant the beginning of something special and new for the ‘brothers’ and their fans. Paul and Ian’s shared passion for bourbon—both on-screen and off-screen—led to the duo developing and releasing their own brand of whiskey appropriately titled Brother’s Bond Bourbon, and Style Magazines had the opportunity to chat with the stars about their exciting, new passion project which has been 10 years in the making.

How hands-on were you in creating this spirit?

Paul: We couldn’t be more hands on if we tried! This whole thing, this entire brand, everything you see Ian and I created ourselves from the ground up along with our team.

Ian: Absolutely everything you see we touched on, we built and created. Every single day we do everything. We’re in text threads, zooms, calls… our team is unstoppable. These are 20-year-plus veterans so every aspect is across-the-board since we’re surrounded by the best team in the business.

Paul: We agreed on a lot, shockingly, because we’re very different human beings. We honestly agreed on everything. I don’t want to use that word, but it’s true. Thus far, there’s been no disagreements I would say. As far as they’re being back-and-forth, certainly coming up with a name. We came up with the name together and that was a text thread that was thousands of characters long and then obviously the mash bill—the liquid. This was a lot of time blending at Ian’s house and in his living room. That was something that we argued about, but we both wanted very specific taste so we didn’t compromise until we found it and that took a long time.

Ian: Paul is being super humble. This took over a year every single day of blending—morning, noon, and night. Hundreds of iterations of this, I mean literally, I’m not even joking. We needed two things: we needed immediate approachability right out of the bottle so whether it’s Gen Z or Millennial or my 70-year-old mom or 80-year-old dad, they can literally pick up this bottle, pour it into a glass and drink it. That immediate approachability and then character nuance and complexity for bourbon drinkers. To get those two things together was one hell of a journey that we refused to compromise and now that we have this flagship amazing bourbon under the guidance of Vincent, our CEO, everything we do is an extension. It’ll always have this DNA because the DNA of this bourbon is just something that we obsess about. I dream about it. I’m sorry, I know I ramble on and on, but that’s how much we love it and care about it.

What would you say is your favorite drink to have with the Bouron if you’re not having it straight up?

Paul: I like the Brother’s Fashioned which is a spin on the Old Fashioned. I’m kind of old school. I like Manhattans and Old Fashions. The Mystic Charmer, that’s our signature cocktail. What’s amazing about it is that it takes bourbon which is traditionally considered this sort of dark spirit that’s for grumpy old men who smokes cigars and it takes that stereotype and spins it on its head and gives us this incredible, refreshing, summer-like cocktail that my mom just guzzles so that’s another great drink, the Mystic Charmer.

Ian: The Mystic Charmer is so good! We have a really comprehensive drink strategy that we developed with one of the best mixologists on the planet, but it’s seasonal. There’s a lot of seasonality to it so you build it for seasons…they’re all good.

Ready to try these recipes yourself? Brother’s Bond Bourbon can be purchased at ABC Fine Wine & Spirits and other distributors near you. Visit www.brothersbondbourbon.com to learn more and to view additional cocktail recipes developed by Ian and Paul. 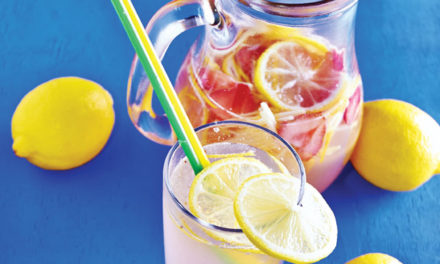 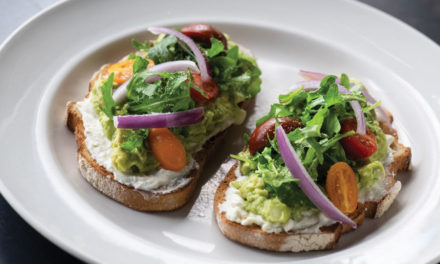 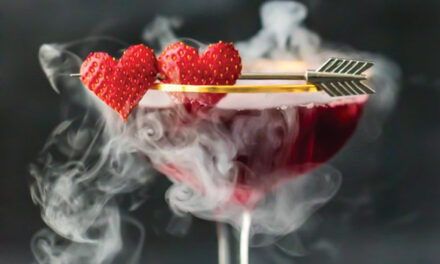 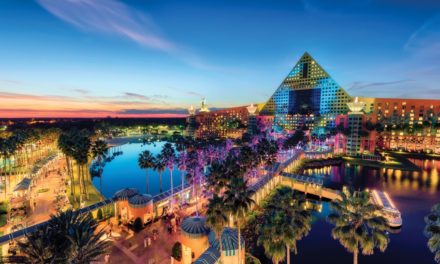