It was the roaring twenties. We had just overcame the end of world war 1. Many families were now traveling via automobiles. Americans had disposable income and a desire to get rich. Word quickly spread about speculators making big money in Florida on land deals. The Florida government was investing massive money on infrastructure and facilities to attract future residents, tourists and land investors. Florida quickly became one of the greatest economic opportunities in the country. The quality of life looked really glamorous to those who would read about life in Florida. Millions of Americans were captivated about this amazingly attractive opportunity. Credit was easy to obtain if you had a decent job. Newspapers would write glamorous stories about land investors who doubled or tripled their proﬁts within months. In 1922, newspapers were full of real estate advertisements, with the Miami Herald being one of the largest publications due to its enormous land advertisement section. This must have been an extremely effective marketing method because records show that two-thirds of all Florida real estate was sold by mail to speculators who had never even stepped foot in Florida.

Speculators were making big money and the market was going crazy with rapidly rising prices. As acquisition costs went up, proﬁt margins became tighter and tighter. Before long it was 1925, and the negative stories about speculators buying worthless swampland sight unseen were starting to spread. The IRS started scrutinizing deals, publications like Forbes Magazine started warning people to be careful because the Florida real estate boom was one big scam. You know what happened next? The bubble burst and countless speculators lost their life savings and then some.

Sound familiar? That’s right, it sounds eerily similar to the modern real estate boom and bust. In the real estate boom of the 2000s, Florida experienced a similar market. Here’s a sales report for two different pieces of land that were playing “musical owners”. Both of these were single family lots. 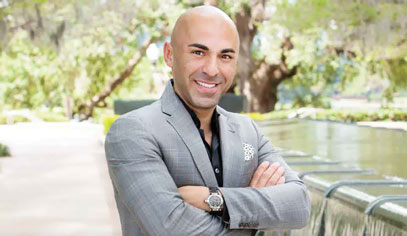 Land has turned many property owners into very wealthy individuals. However, for as many amazing successful land deals that I can show you via public records, I can show you just as many ugly stories that have brought investors to their knees. Please take this warning seriously. Do not try to invest in land or any real estate without the help of a competent Real Estate professional who can show you a successful book of business with veriﬁable transactions. If your agent is not willing to show you this, Run Forrest Run!

For more information on any of these deals, please contact me at hooman@MastersRealty.com or 407-985-4621 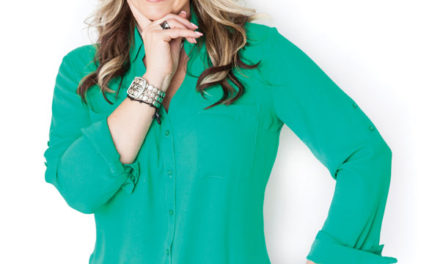 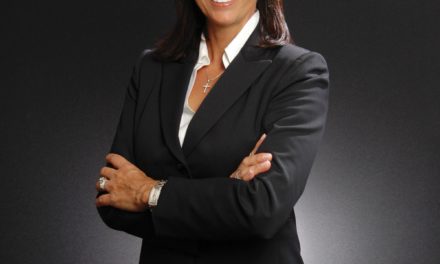 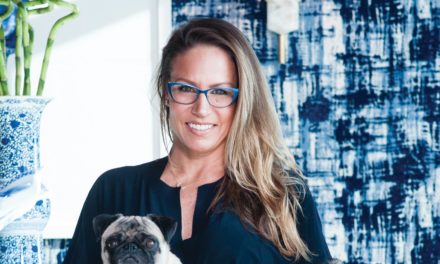