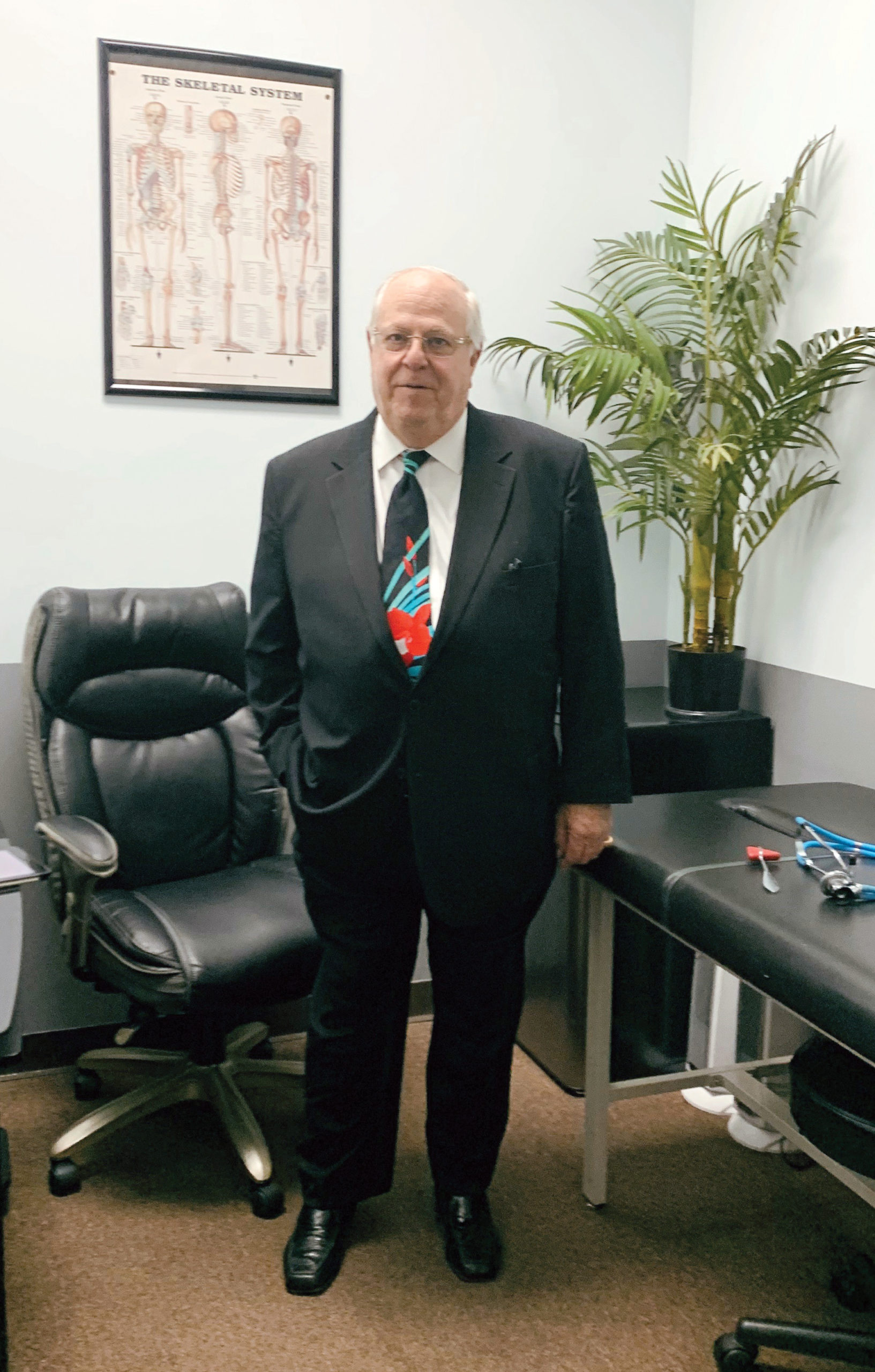 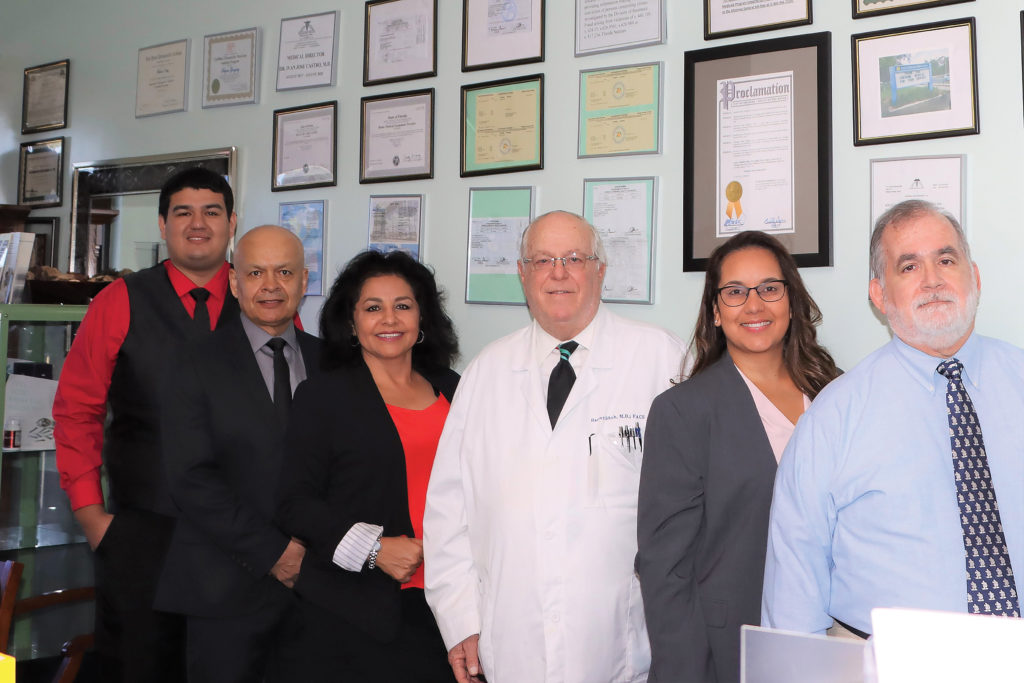 Dr. Harvey Shub was born and raised in Brooklyn, NY in the seaside community of Seagate. He attended NYU in 1960 and later completed his undergraduate work at UM earning a BS in Zoology and Physics.  He returned to NYU finishing a year of graduate school in microbiology and genetics. In 1965 he was admitted to the University of Rome, Italy, school of Medicine and Surgery. He graduated in 1971 with a M.D. degree, then completed an internship and residency in surgery at Beth Israel medical center and Mount Sinai med center NYC.  In 1976, he completed a fellowship in Colon and Rectal surgery at Robert Wood Johnson medical school at Muhlenberg Hospital, Plainfield, NJ (1977) when he and his family moved to Orlando, opened his practice on Orange Avenue and practiced Colon and Rectal Surgery until 2007. He served as chairman of General Surgery and Colon and Rectal Surgery, as well as President of the medical staff at Florida Hospital. He is a fellow of the American College of Surgeons, board certified in CRS, and has been honored with the Physicians Recognition Award 10 times since 1976.

After 40 years of practicing CRS, Dr. Shub retired in 2007. His retirement was short-lived, however. Within a year he decided to return to the Medical Field.  He began his return by teaching and doing Medicare Physicals but ultimately felt that he could be contributing more with his knowledge and experience. He found his niche at Sunshine State Medical Inc.

Dr. Shub believes that a Physician can never stop being a Physician and greatly enjoys helping the community of Orlando with his medical skills.

In 2015, he started practicing at Sunshine State Medical Inc. doing General Medicine, EMC, and Medical Immigration Exams to mention a few. He and his wife, Susan, live in Lake Forrest, Sanford. They have two children, Carolyn and Todd, as well as a beautiful grandchild, Hannah.