Don’t let the April showers get you down! May flowers are on the way and if you’re anything like me then you are still riding high from all the fun we experienced throughout our beautiful city last month. Here are all the highlights, just in case you missed it!

Pointe Orlando is now home to a new Pan-Asian restaurant, Lotus Asia House! Though the grand opening was in February, March was a busy month for Orlando restaurateur Karim El Sherif as the buzz over his new eatery never once died down. Locals and tourists alike have all enjoyed satisfying their appetite for Chinese, Thai, Japanese and Vietnamese-inspired dishes at this beautiful and vibrant restaurant. The interior is absolutely striking in its decor featuring everything from large Buddha sculptures and hand-painted murals by local artist Ruben Ubiera. Check out the lively atmosphere for yourself and pay homage to Asian cultures with exquisite food at Pointe Orlando’s Lotus Asia House!

The 2019 Orlando Boat Show, the region’s premier boat show, returned to the City Beautiful from March 8th-10th to showcase an array of boats and accessories. For three days, show visitors could view, board, and enjoy one-of-a-kind deals on hundreds of boats from the region’s top dealers and cutting-edge marine accessories and electronics. With more than 60 vendors and over 400 boats, there was something suited for boating novices and enthusiasts alike along with aquatic-themed activities for all ages.

Orlando Style Magazine was a proud sponsor of the Windermere Pet Fest on March 9th! Attendees were encouraged to bring their pet and a blanket to enjoy a great afternoon under the shady oaks in downtown Windermere. The Animal Clinic of Windermere even sponsored a Magic Mirror Photo Booth so guests could get a great picture with their beloved pets. Attendees also enjoyed the Doggie Games, K-9 demonstrations, the Doggie Fun Zone, food trucks, live music and many great vendors with a variety of pet products. Those who stopped by our Orlando Style Magazine Booth received a free copy of our new March issue featuring Orlando’s Top Tier Vets.

The Annual Winter Park Sidewalk Art Festival is one of the nation’s most prestigious outdoor arts events, rated sixth best by Sunshine Artists. From March 15th-17th, the free festival returned for a milestone celebration of 60 years! More than 1,000 artists from around the world applied for entry and an independent panel of judges selected approximately 225 artists to participate in the show. The three-day event also featured show-stopping jazz, children’s activities and great eats that were sure to leave your mouth watering.

Marking the beginning of springtime and warmer weather, Lakeridge Winery & Vineyards Annual Wine & Seafood Festival is a signature Lakeridge Winery event which invites guests to enjoy fabulous live music and outdoor entertainment throughout the entire weekend. This year’s 11th Annual event took place March 22nd-24th and featured one-of-a-kind Lakeridge wine and a variety of tasty seafood specialties that were available for purchase. The event even showcased local artists and crafters with their work on display. Complimentary tours and tastings were also made available for attendees.

March 22nd-24th marked the highly anticipated return of Spooky Empire! The wildly popular event is a convention for fans that enjoy the dark side of comic-cons, featuring rock ’n’ roll, horror, tattoos and film. During the three day convention, fans had the opportunity to meet and mingle with their favorite horror movie and TV stars, visit more than 200 vendors and artists, see new and up and coming films, take part in one of the largest Zombie Walks, and even get tattoos!

On March 30th, Beard in Baldwin Food & Wine Festival celebrated Orlando’s culinary scene with more than 35 local restaurants serving up flavorful dishes, each with a thoughtful wine pairing. Proceeds from the event benefited the James Beard Foundation to support the next generation of great American chefs. Guests were also be able to sample an array of craft beers and spirits while enjoying a live performance by The Legendary JC’s. Those who opted for the VIP package received an even more exclusive experience by gaining access inside The Osprey Tavern where they sampled dishes from a star-studded line-up of guest chefs and enjoyed cocktails and wine from their own private bar. 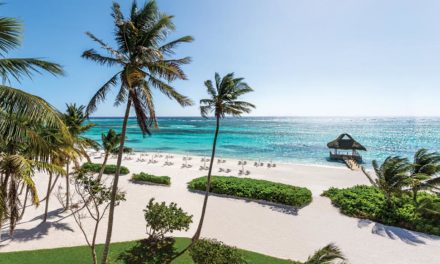 The Caribbean is Open for Business 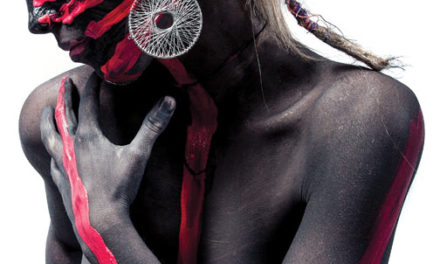 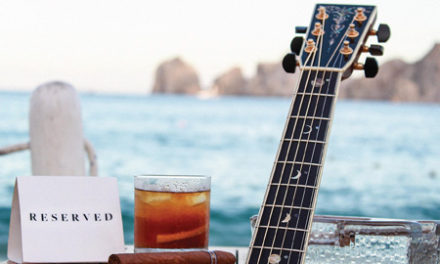 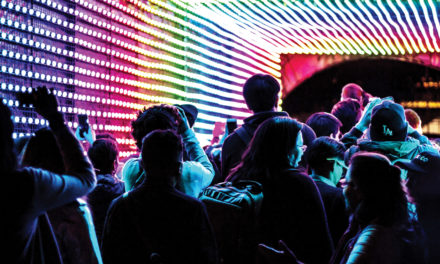