The Force IS STRONG 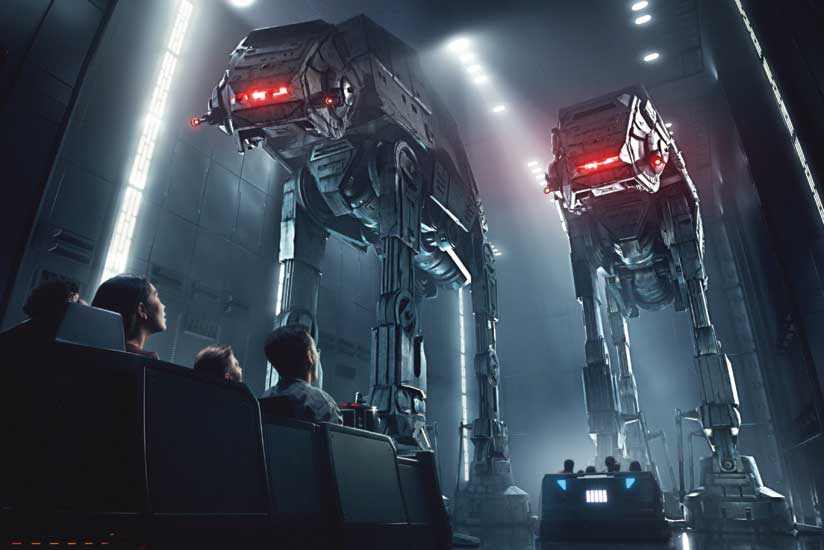 Star Wars is a franchise that has captivated the hearts and minds of generations both old and new. Joining the ranks of Harry Potter and Toy Story, Galaxy’s Edge is a powerhouse. With two new attractions and numerous restaurants, shops and workshops, this immersive world will see to it that the Force is with you always.

Millennium Falcon: Smugglers Run will simulate riding in the iconic ship in one of three roles, pilot, engineer or gunner. Hondo, a known smuggler in Clone Wars, pairs with Chewie, and the two use the Millennium Falcon to run supplies through the galaxy. The line winds through repair shops, and upon entering the control room, fans meet Ohnaka, who will detail them with their mission. The ride is choose your own adventure to an extent. Directions are given, but if riders do not follow them, consequences will ensue and more tasks will be given to fix the previous mishaps.

Later this year, Star Wars: Rise of the Resistance will take place in a rebel military camp on Batuu. Multiple rooms will take guests on a visual journey such as The Red Room, the pilot’s supply room and the ready room where BB-8 and Rey in the form of a hologram will greet guests and get them rallied for their cause. Seeing as the line will be long, rocks will double as benches. Each vehicle holds eight passengers who will watch as Poe, the wingman, climbs into his X-Wing Fighter. The seats will move as the transport ship goes into hyperspace. Fifty stormtroopers, outnumbering the guests, will suck them into a Star Destroyer. From there, they are marched to a detention center where The Resistance will burst through and break the guests out of the hostage-like situation. Long anticipated, they get to join in on the excitement of a full fledged battle.

Savi’s Workshop allows guests to handcraft a lightsaber of their own design. Through kyber crystals, the device will be brought to life. Themes for the weapons include peace and justice, power and control, elemental control, protection and defense. Depending on your theme, an assembly kit will be given to you that includes a hilt, four sleeves, two emitters, two pommel caps and two sets of activation plates and switches. Droid Depot allows fans to assemble an Astromech Droid Unit. These sidekicks are customizable, starting with the choice of a BB-series unit or an R-series unit. The parts of a BB-series droid are the dome, dome connection plate, body sphere and motivator. The parts of an R-series droid include the dome, body center leg and set of side legs. They are required but will include a wide range of color options.

Oga’s Cantina will be run by Oga Garra, an alien, and the DJ will be one other than RX-24. Drinks will be served in souvenir cups and options for beverages will include those for both adults and children. Docking Bay 7 Food and Cargo is a local eatery that will include themed menu items. Desserts will be either a raspberry creme puff with passion fruit mousse or chocolate cake with white chocolate mousse and coffee custard. For dinner, an Endorian Tip-Yip dish, fried chicken, and Smoked Kaadu Rib, sweet and spicy pork, are available. Healthier options such as the Oven Roasted Burra Fish, mahi-mahi, the Yobshrimp Noodle Salad, shrimp with arrowshoot noodles, and the Felucian Garden Spread, plant-based meatballs and hummus, are accessible. Drinks include fruit punch and iced tea/lemonade that are Moof juice and Phattro respectively. The Milk Stand will serve blue and green milk in the form of smoothies and milkshakes as seen in Episodes IV and VII. Ronto Roasters will be a barbecue pit. The “space meat” served includes turkey jerky, spiced herb or sweet teriyaki. The main dish is a spicy Portuguese sausage wrap with sliced roast pork and a Szechuan peppercorn “clutch sauce”. Lastly, Kat Saka’s Kettle sells sweet and salty popcorn snacks.

Dok Ondar’s Den of Antiquities is run by a hammerhead lightsaber-wielding alien and is the go-to place for black market finds. Legacy lighters will be sold, themed after characters such as Shaak Ti. A 12-foot tall Wampa and Dok will watch over the multi-leveled shop. Black Spire Outfitters will be a clothing store that will sell costume items from the original films and revivals ranging from hooded cloaks and accessory belts to robed ensembles. Creature Stall will include various creatures and cargo to adopt. Porgs and Loth-Cats will make the perfect house guests. Additional creatures include Kowakian monkey-lizards, Tauntauns and the Puffer Pig. The creatures are either stuffed and soft or plastic. Toydarian Toymaker sells toys and collectibles in the form of wooden trinkets, ships, games and plush characters.

This experience will put fans on equal playing ground; everyone is just trying to make their way in the universe. With a brand new story and setting, there is much to unlock. With intentional and intricate design as well as mobile apps for additional clues and content, you can choose a side. On the planet Batuu in the Black Spire Outpost, anything is possible. 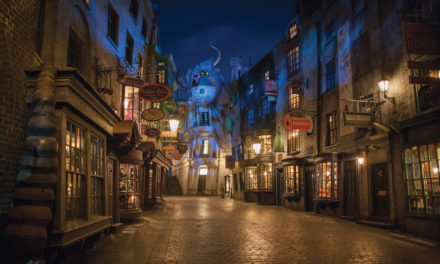 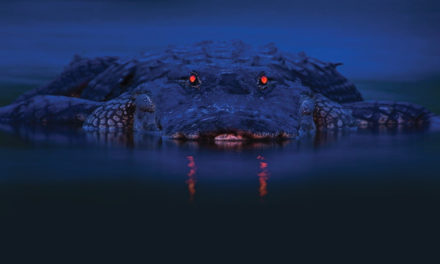