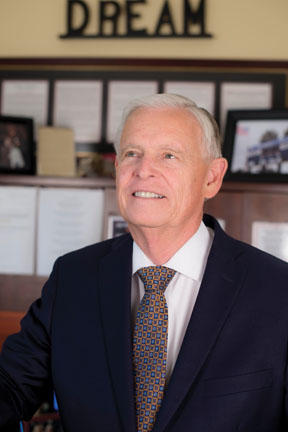 Windermere Preparatory School (WPS) Headmaster, Thomas L. Marcy, Ed.D., will soon be completing his 50th year in education. The words Tom and Team are virtually synonymous at WPS, where Dr. Marcy has led in the development of a school in which everyone contributes in a positive manner to its Mission. Dr. Marcy is a huge believer that relationships are the transaction currency through which everything of importance in a great school occurs. He exhibits a relentless passion for sparking student achievement and to moving the needles of progress across the entire spectrum of school programming and operations.

Under Dr. Marcy’s leadership, on the human side of enterprise, a most unique culture and climate for learning have been established at WPS. People are friendly; there is laughter in the halls, smiles on peoples’ faces, and a genuine shared love for one another amongst faculty and staff. Operationally, all members of Dr. Marcy’s team – students, faculty, staff, and administrators are held accountable to high performance expectations.

WPS remains the only Central Florida private school to offer the International Baccalaureate Programme to Juniors and Seniors. This program, which is the backbone of the WPS high school curriculum, opens the doors of college admission to elite colleges and universities, worldwide, for WPS graduates.

Dr. Marcy models what he preaches. He is goal achievement-oriented; He operates with “an ambitious state of mind.” He is a trusting practitioner of shared, collaborative decision making and the empowerment of others. He believes in the Power of One and the Strength of Team. He champions the celebration of success. Ask anyone who knows him, and you will learn that he is also a crusader who continually seeks to extinguish the notion of “Can’t,” because, with Dr. Marcy and his Leadership Team, anything is possible in their work to “touch the future” every day.

He remains a superior leader in education, a friend to so many, who, in SY 2017-18, will embark on his final year at WPS before his retirement in June 2018. Dr. Marcy will forever leave behind the legacy of a Difference Maker in Central Florida. 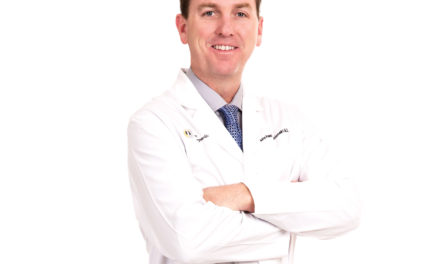 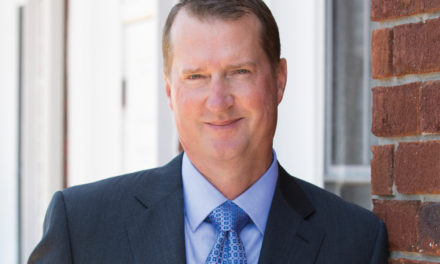 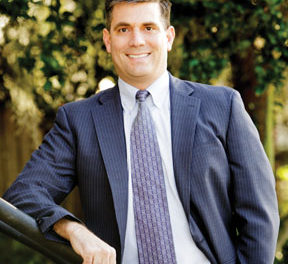 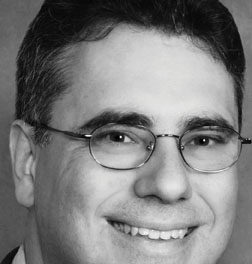 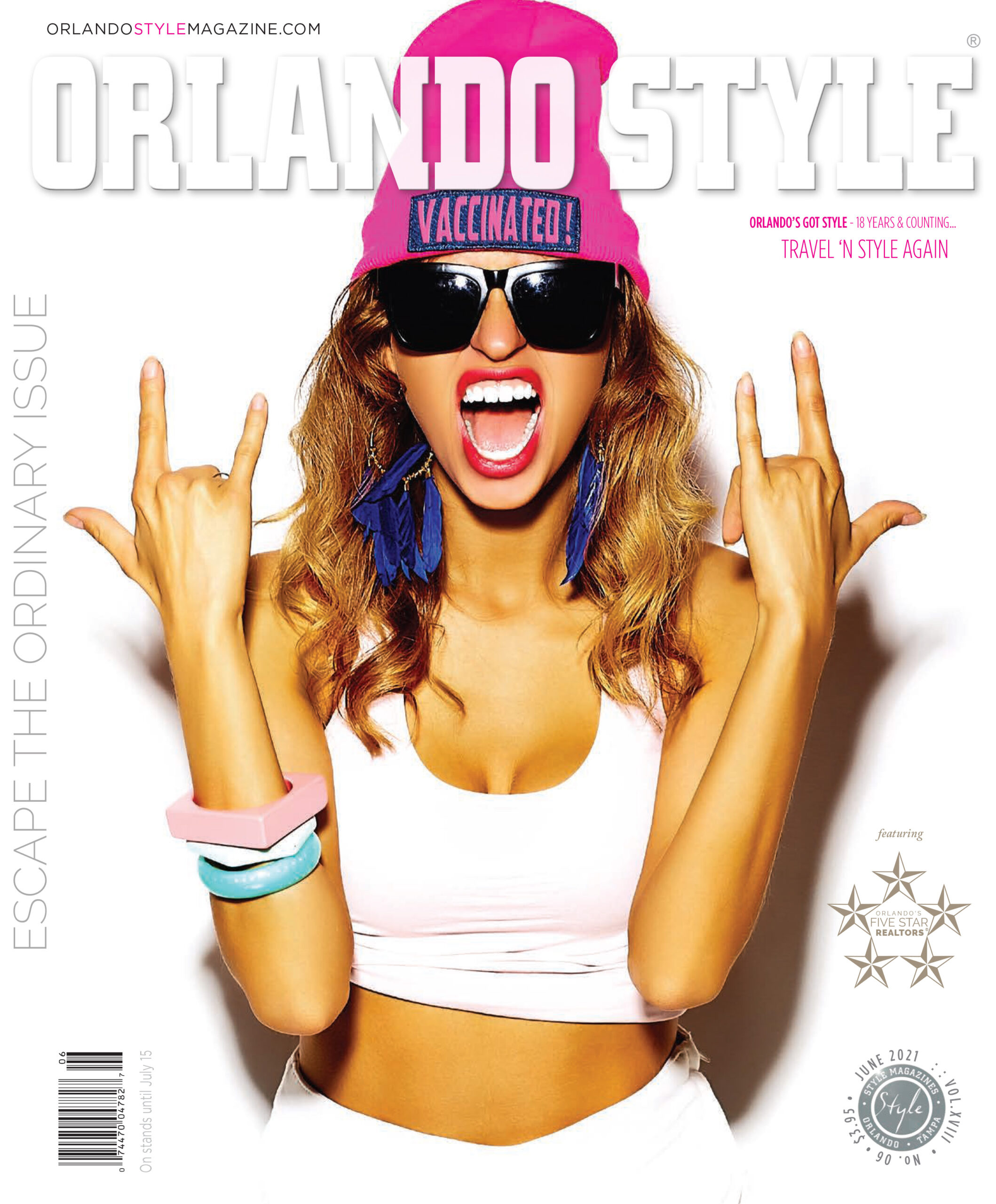