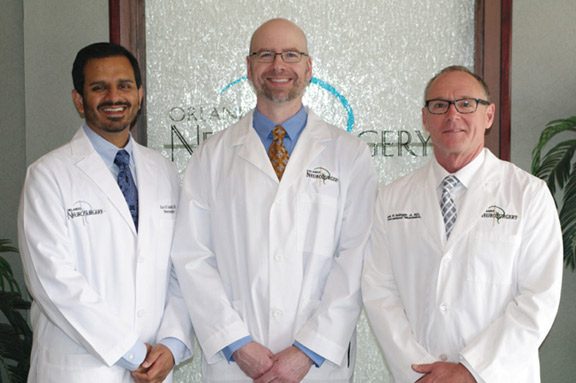 The NeuroVascular Group of Orlando Neurosurgery expanded in 2008 with the addition of Michael Bellew, MD.  Dr. Bellew completed Neurosurgery Residency in New Orleans at Tulane and a fellowship in Interventional Neuroradiology with the Indianapolis Neurosurgical Group while furthering experience in open vascular neurosurgery.  Dr. Bellew’s interests include Carotid Endarterectomy, open aneurysm clipping and cerebral bypass procedures in addition to the full range of Interventional Neuroradiology.  Dr. Bellew also serves as the director of the Neuroscience Module and the Neurology Core Clerkship for the UCF College of Medicine.

Orlando Neurosurgery’s NeuroVascular Group expanded again with the arrival of Dr. Ravi Gandhi, MD in 2014.  Dr. Gandhi completed Neurosurgery Residency and NeuroEndovascular Fellowship at Albany Medical Center in New York and then completed a complex intracranial fellowship with Goodman Campbell Brain and Spine in Indianapolis in 2014 during which he acquired skill in open vascular and skull base neurosurgery.   Dr. Gandhi’s interests include both open and endovascular treatment of carotid disease, intracranial aneurysms, cerebral bypass procedures, trigeminal neuralgia as well as brain and skull base tumors.

Together, Drs. Hellinger, Bellew and Gandhi provide comprehensive care to patients with all major NeuroVascular conditions at all hospital systems in Central Florida.  They offer the most advanced therapeutic options including those only available through clinical trials.  They played a key role in the CREST, SAMMPRIS, SWIFTPRIME and MERCI trials amongst many others.  They routinely address the following conditions:

4. Vascular Malformation or Fistula of the Brain, Head & Neck and Spine.

They commonly perform the following procedures:

5. Embolization and Surgery for Brain and Spinal Dural Fistulas

Theirs is the largest, most advanced NeuroVascular practice in the state offering cutting edge care in a safe and compassionate manner. 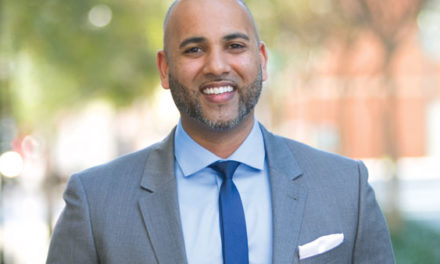 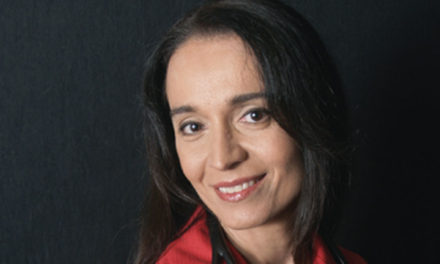 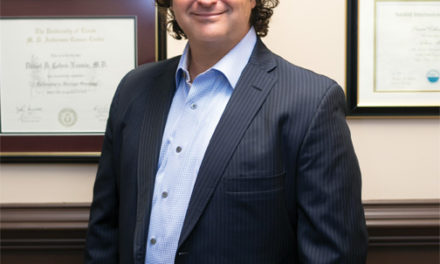 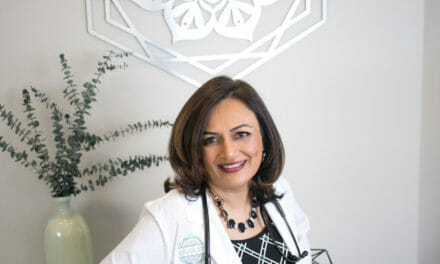