Who wouldn’t want a pet dragon? 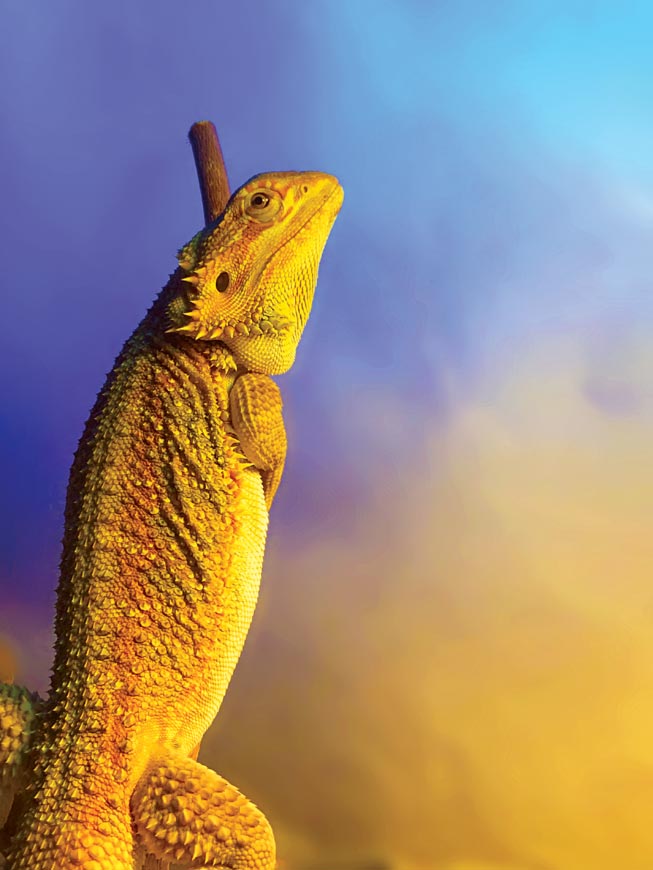 Bearded Dragons are one of the most commonly sought after lizards, but the question still stands: do they make good pets? Many admire them for their name and appearance alone. In the age of Game of Thrones and Harry Potter, there are few people who wouldn’t find the prospect of an animal even remotely dragon-like to be fascinating. However, its name does not come from its fire-breathing talents, which unfortunately do not exist. Rather, it is a product of the spikes, or spines, that go down a line on their necks. Native to Australia, the “beardies” have been bred in a series of beautiful colors. Many of these so-called-looks remain within the realm of sandy or sunset colors with reds, yellows and oranges.

They can grow up to 24 inches and can live for up to a decade, which means that they mark a serious commitment. However, unlike cats and dogs, they are low maintenance. Sociable and naturally tame, these pets have been domesticated, unlike their wild counterparts in Australia who become aggressive if provoked. These behaviors are rare in the United States animals to the point where it is encouraged that they explore their owners home on a weekly basis and can even be leashed and taken on walks.

Special attention is needed only in the equipment that must be bought upon purchase. A large gallon tank is needed to suit their eventual growth. For younger lizards, sand substitutes such as papers are encouraged. However, when they are older, play sand is best to imitate their natural environment. An additional bonus is that sand is similar enough to cat litter that it makes cleaning a lot easier. Logs and branches are also encouraged for sunbathing, climbing and hiding. Finally, UVA and UVB radiation exposure is incredibly important for these lizards, and heating lamps are sold specifically for reptiles to fulfill this need. The tricky part is making sure that the tank is not in a position where it can overheat. Sun exposure is important, but too much can cause damage. Therefore, it’s best to take them out of the tank when wanting to put them outdoors. This may seem to contradict my previous notion of the pets being low-maintenance. But in comparison to the strenuous daily efforts you have to put into more traditional pets, buying these amenities only upon purchase is considered way less expensive than continuous upkeep.

A common misconception about reptiles is that they lack the personality of other pets. This could not be further from the truth, as bearded dragons have certain behaviors that are deemed entertaining and fun. They will show off by waving their arms, bobbing their heads and moving their “beards”. Considered “happy”, they can interact with others and are very calming, which make them good companions and even better pets. 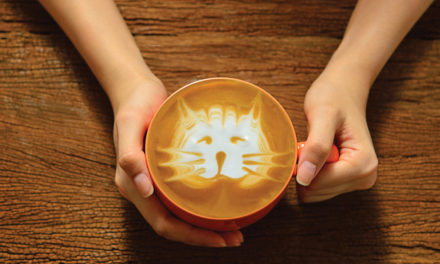 Mind the Benefits of a Furry Companion 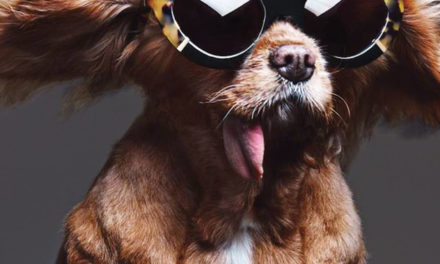