Education for a Lifetime 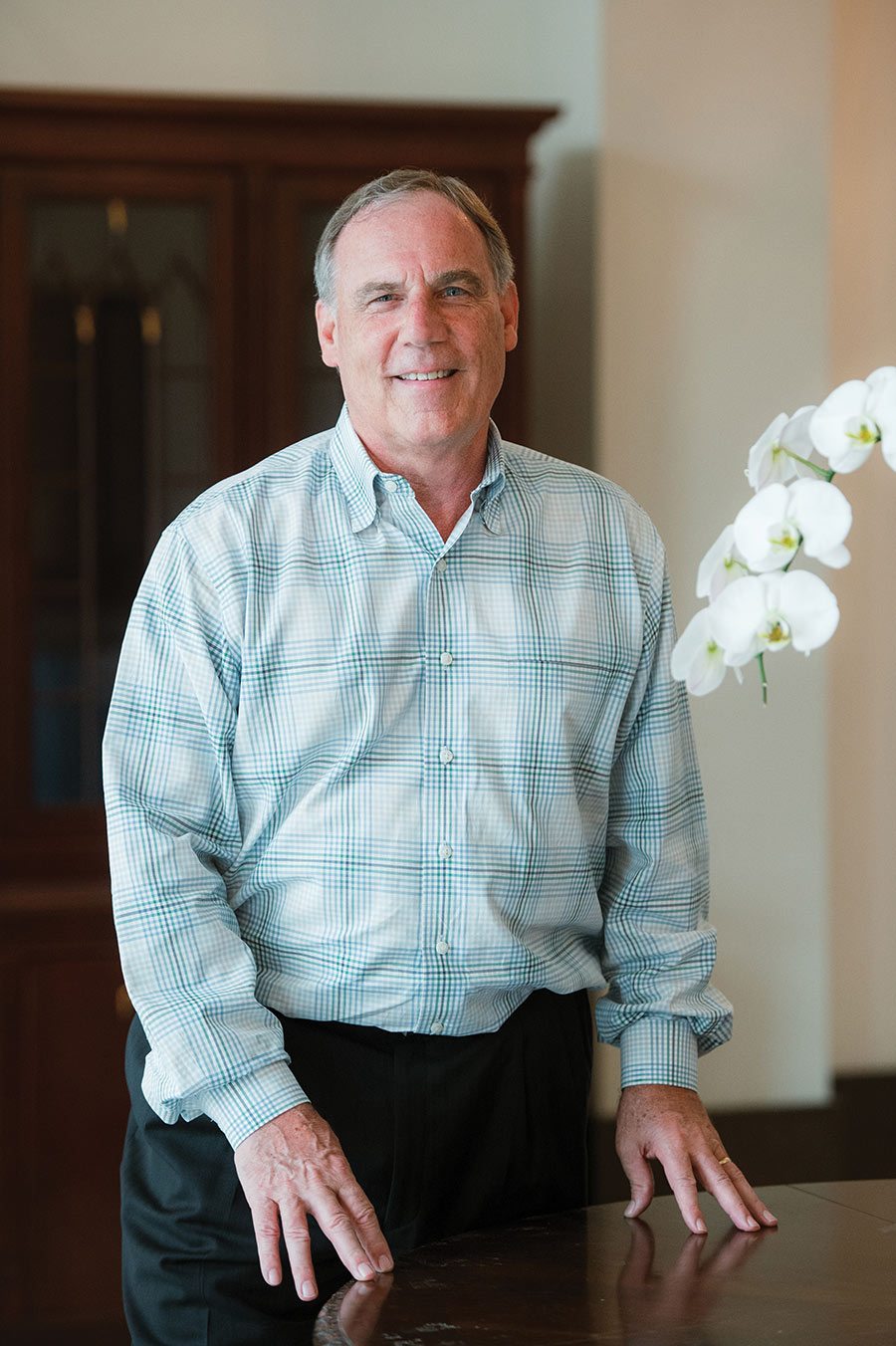 The most meaningful, rich, and rewarding
career one could have.

On Memorial Day of 1993 my wife and I met a few other close friends for dinner and discussion about the state of education in America. As the conversation continued late into the night, we discussed a form of education that had been the foundation of Western education, including the leading universities of Oxford and Cambridge, as well as Harvard, Yale, and Princeton. Called the Christian classical Liberal Arts, a revitalized model of this was just beginning to take root again among educators. Sometime after midnight that evening,The Geneva School was born.

Geneva opened in August of that same year, and I was privileged to volunteer as Chairman of the Board of Governors for 8 of its first 10 years. In 2003 I became Headmaster and for the past 17 years it has been my pleasure to serve the students, staff, and families of a mission driven school whose vision has inspired many similar schools to flourish across the nation.

Geneva’s vision has been and remains to build an enduring educational institution committed to developing young men and women who love beauty, think deeply, and pursue Christ’s calling. I am profoundly grateful to God for fulfilling many of our original hopes and dreams. This May we will graduate our 20th senior class–the first class to graduate from our beautiful new upper school facility. Situated on our 45 acre campus and state of the art athletic complex, Geneva has become an anchoring institution in our community.

I find it a rewarding endeavor to recover that which has been lost. At Geneva we seek to recover the lost art of teaching and the lost tools of learning, instilling again in our students a sense of wonderment of God and the beauty of His creation. We believe that education is in part preservation–”the breathing of the soul of one generation into the soul of the next.” This enculturation safeguards the ideals and faith of preceding generations as it forms young people who are prepared to make a difference in their chosen field. But education is also transformation–we marvel at the changed lives, maturity of thought, and depth of relationships that characterize our students. Realized goals such as these animate us as faculty and staff to serve our students as faithfully as possible.

I tell my students every year that if they want to have one of the most meaningful, rich, and rewarding careers that they should consider becoming the Headmaster of Geneva. To do so would call forth their very best efforts in the pursuit of excellence; it would soften their heart to the needs and dreams of others; it would surround them in a community of families that are intent upon loving their children well; and it would immerse them in a faculty of friends in pursuit of wisdom and truth. It is a high calling to give honor to whom honor is due, and it is an unspeakable privilege to dignify students as they mature into responsible adults.

How well I know that all education is formative, both in the lives of students and in Headmasters as well.