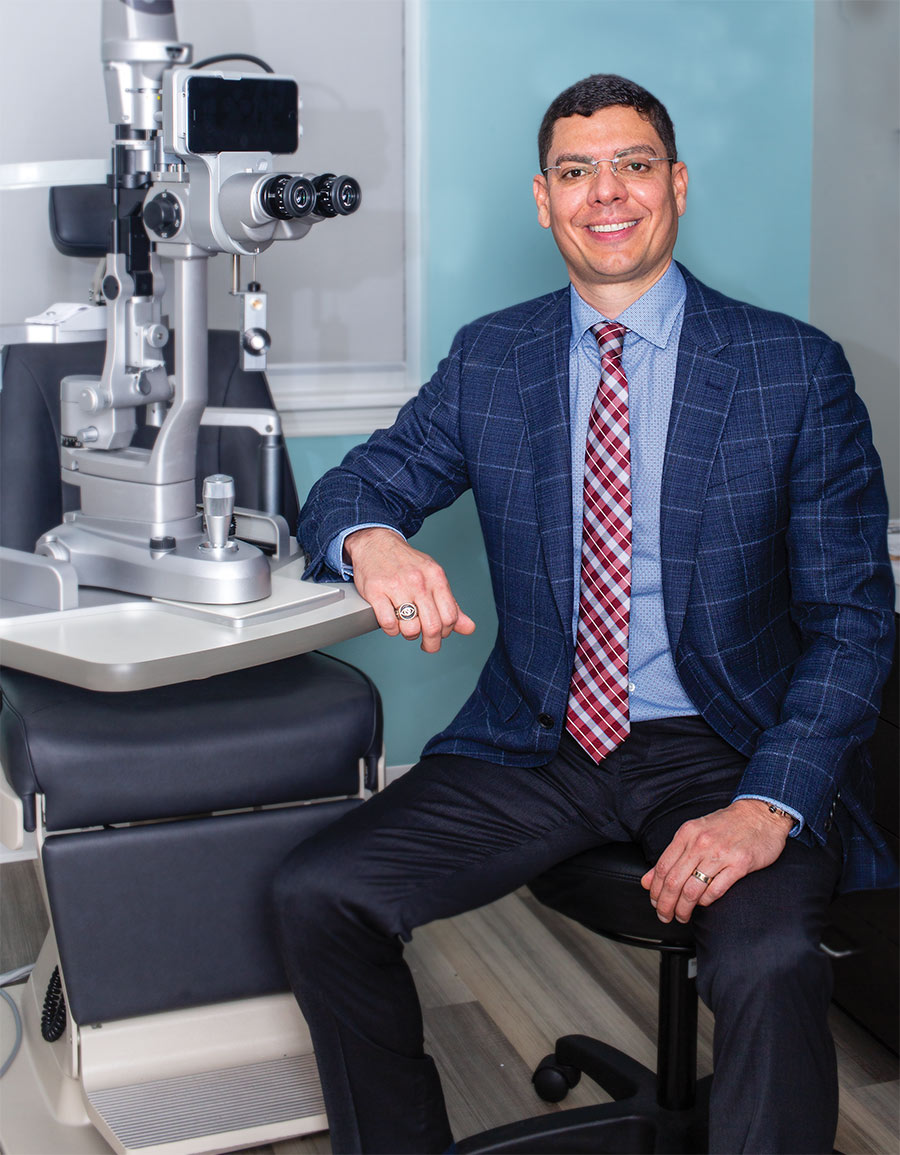 Javier Pérez is a Board Certified and Fellowship Trained Ophthalmologist, who has performed thousands of ophthalmic surgeries. The focus of his practice is the medical and surgical management of glaucoma, cataracts and comprehensive eye care.

Dr. Pérez was born in Ponce, Puerto Rico and is the second oldest of César and Millie’s four children.  He is happily married to Dr. Lindsey Koss (Ob-Gyn) and the proud father of twin boys.    He initially moved Central Florida after finishing his ophthalmology residency at UF and glaucoma fellowship at Emory University.  After several years helping the local vets at the Orlando VA Medical Center, he decided to open his private office in East Orlando.  He is currently an active physician at the Advent Health and Orlando Health hospital systems and an active member of several medical societies.    He was voted one of Orlando’s Top Doctors in 2018 and 2019.

Dr. Pérez proudly served in the U.S. Navy from 2004 to 2011 as member of the Navy Medical Corps.  During this time, his Transitional Medical Internship was completed at the National Naval Medical Center in Bethesda, Maryland.  Following internship, he began rigorous training at the Naval Undersea Medicine Institute in Groton, Connecticut and concluded instruction at the Naval Diving and Salvage Training Center in Panama City, Florida.  Once accomplishing this, he was stationed at the Pearl Harbor Naval Shipyard in Hawaii where he worked as an Undersea and Diving Medical Officer.  During his tour of duty, he provided medical support to the Pearl Harbor Naval Shipyard, the Submarine Pacific Fleet and U.S. Navy Dive School at Ford Island, Hawaii.  After finishing his active duty commitment, he served three additional years in the Navy Reserves at the Jacksonville Naval Air Station in Florida.  Dr. Perez was honorably discharged from the Navy with the rank of Lieutenant Commander.

Dr. Pérez is happy to call Central Florida his home and is available for consultations at his Orlando office. 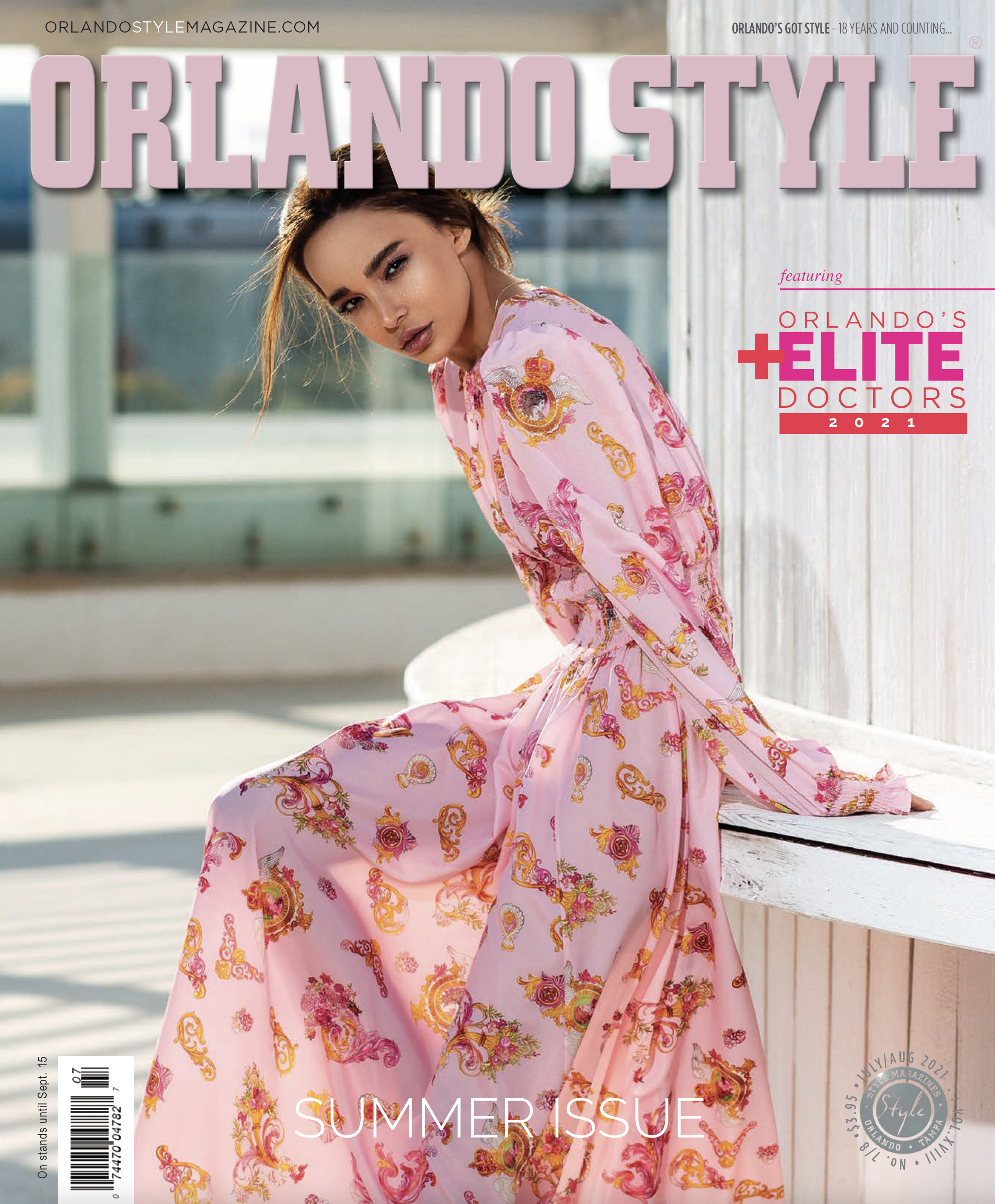