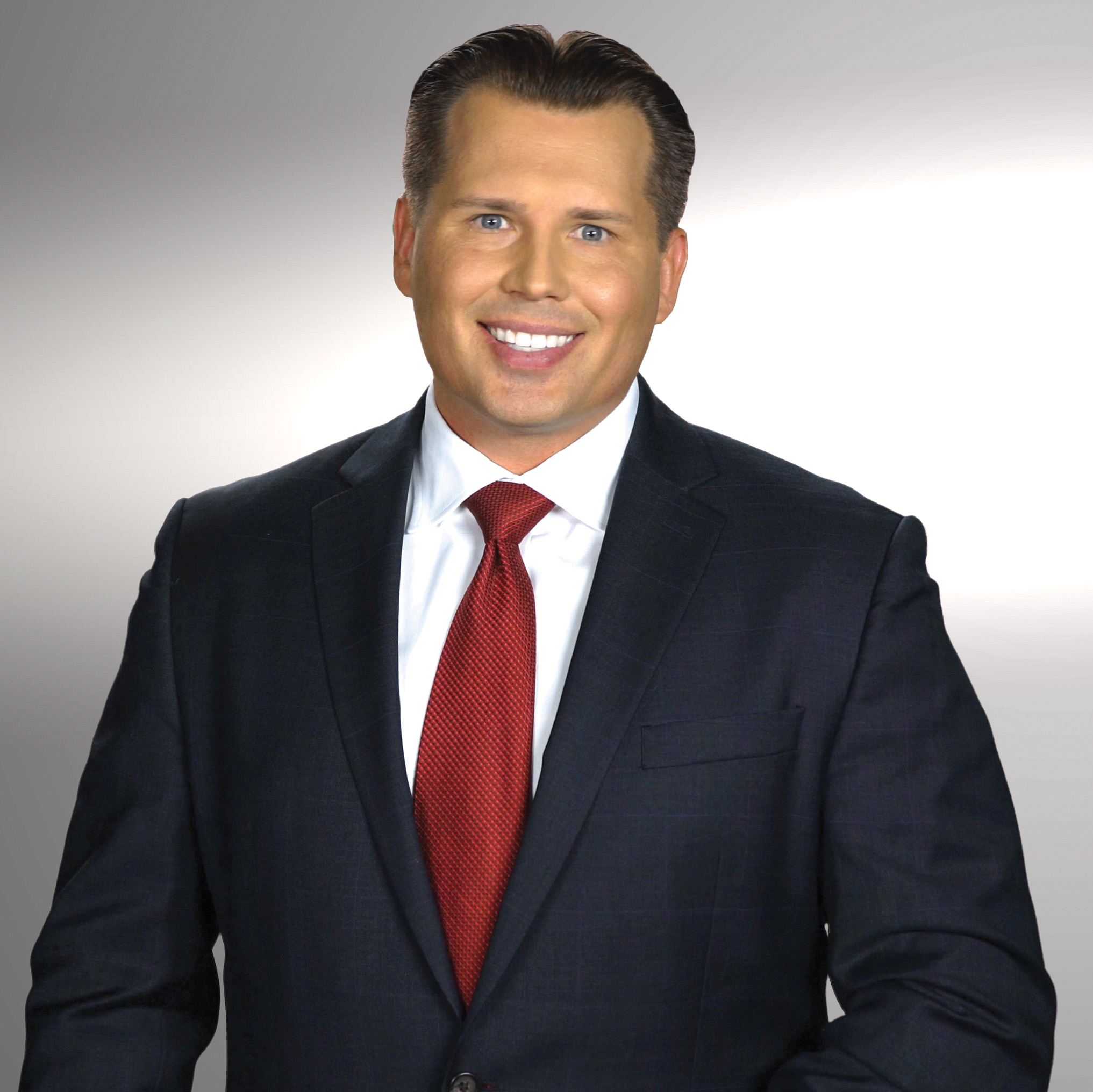 It has been eight years since Jedediah “Jed” Main was previously featured in this magazine.  Back in 2012, we noticed that Jed was one of this community’s most promising young lawyers, and we selected him to be featured as a Top Up-and-Coming Lawyer.  At that time, he had only been an attorney for seven years, but he had already excelled as a State prosecutor, an insurance defense attorney, and he had started his own practice, The Main Law Firm — all by the age of 30.  He was noted to be an Honors graduate in high school, in college, and in law school, and it was very apparent that Jed was quickly on the rise.

This year, 2020, marks the ten-year anniversary of The Main Law Firm, and Jed is continuing on his astronomical trajectory of success.  Certainly, there has been much that has changed for Jed and his firm since 2012.  However, there have also been some core values and practices that have remained the same.

So, what has changed?  First, we noticed that he has a couple of gray hairs coming in.  And, as always with his great sense of humor, Jed remarked “well, that is what this line of work will do to you!”

He has a distinguished, new office.  In fact, he moved from Fairbanks Avenue in Winter Park, to a new building on Wymore Road.  His main office is still in Winter Park, but it is a beautifully-decorated upgrade.  He has also added three more locations in Lake Mary, Apopka, and Mount Dora.

He has added an incredibly-sharp staff to better-serve his clients throughout all phases of the litigation process.  He employs an associate litigation attorney, five paralegals, including a dedicated litigation paralegal, and a receptionist/legal assistant.

He has shifted his practice to handling only personal injury cases, with an emphasis on serious/catastrophic motor vehicle crashes.  He likes to keep his caseload small, so he can put the necessary time and attention into his cases, which translates into much larger settlements and verdicts.

He remains unafraid to take cases to trial, and he notes that his skills in the courtroom have sharpened considerably in the last eight years.  At one of his last trials, the defendant (who he was suing) approached him at the end of trial and told him “you are a really good lawyer.”  That is incredible!  Attorneys rarely get complimented by someone they are suing.

With all that has changed, there are a few key things that have stayed the same.  Jed still feels true compassion for his clients, and he shows an unwavering tenacity when it comes to fighting for them.  He always tries to put himself in the shoes of his clients to best understand what they are going through and to understand how their lives have been turned upside down.  He says this is not an easy thing to do, but it is a crucial part in being able to fight for his clients.

Jed still personally monitors each case throughout the entire process.  Clients can always call and speak to Jed on his cell phone (or text him), and he always knows exactly what is happening in that case.  Jed says that this is what gives him an edge over a lot of other attorneys in his field.

With all his successes, Jed keeps a strong moral compass.  He loves his wife, his dogs, his horse, and America!  He is still that same funny, charismatic, yet humble, person we met back when he had just started his practice.  Certainly, we are excited to see what the next eight years have in store for Jed Main and The Main Law Firm.

Jed has received countless awards and recognitions since 2012.  Some of the top include: