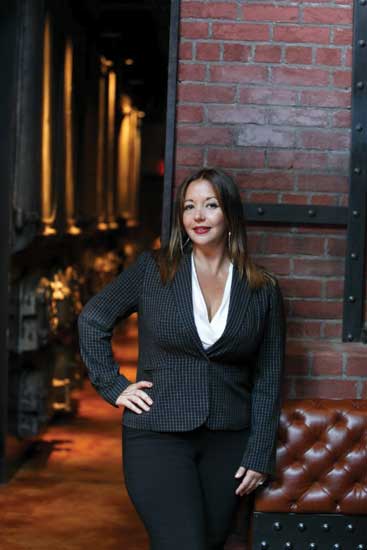 Kim began her career with Walt Disney Imagineering in 2008 as a Design Coordinator working on the Disney Cruise Line New-builds, until completion and cross over from Germany in 2012. Since then, her portfolio includes Lead Designer on Senses – A Disney Spa at Disney’s Saratoga Springs Resort, PizzeRizzo at Disney’s Hollywood Studios, Disney’s Fairy Tale Wedding Pavilion, Disney Vacation Club Member Lounge at Epcot, Disney’s Art of Animation Resort room refresh, and Sassagoula Floatworks and Food Factory renovation at Disney’s Port Orleans Resort. Kim has also worked as an Interior Design Manager for Disney’s Polynesian Villas and Bungalows, as well as upcoming developments.

Prior to joining the Walt Disney Company, Kim had a variety of experiences within the Interior Design Industry.  She worked on space planning and furniture specifications, architectural drafting for residences, commercial retail, and also concept and brand design development for franchise restaurants. Kim has worked on her Interior Design career for over 20 years, being exposed to several industry events and trade shows in Las Vegas, New York, and Miami, as well as extensive working travel to China, Indonesia, Italy, Norway and domestically in the US.  Based on all these experiences, Kim created a Design Inspiration website DesingingKAP.com where her photography, design inspiration, design ideas, sketches and furniture design concepts under KAP Studio can be found.

Kim was born in Caracas, Venezuela, and has lived in Orlando since 1993. She is a graduate of Seminole State College with a degree in Interior Design. Kim completed a Hotel Design Summer Program in Domus Academy in Milan, Italy, and is licensed in Interior Design in the State of Florida since 2008. 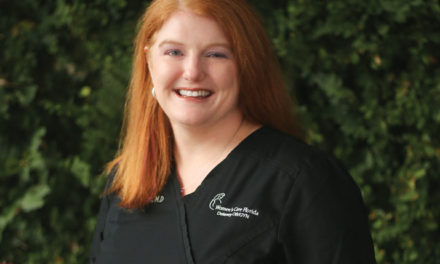 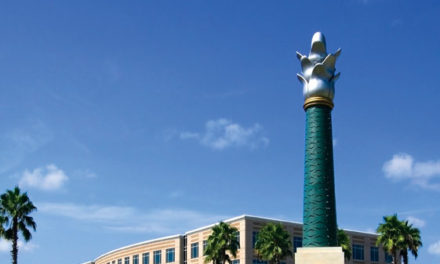 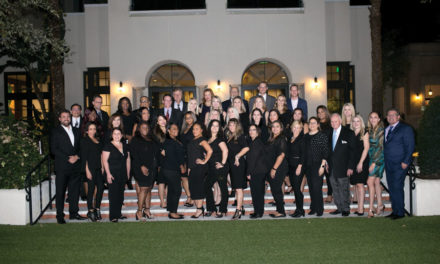 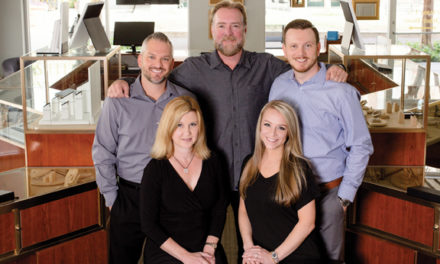