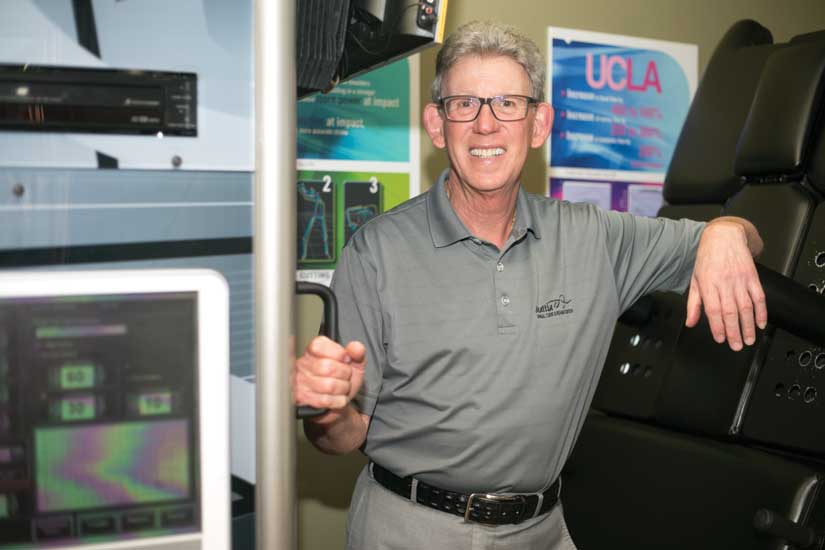 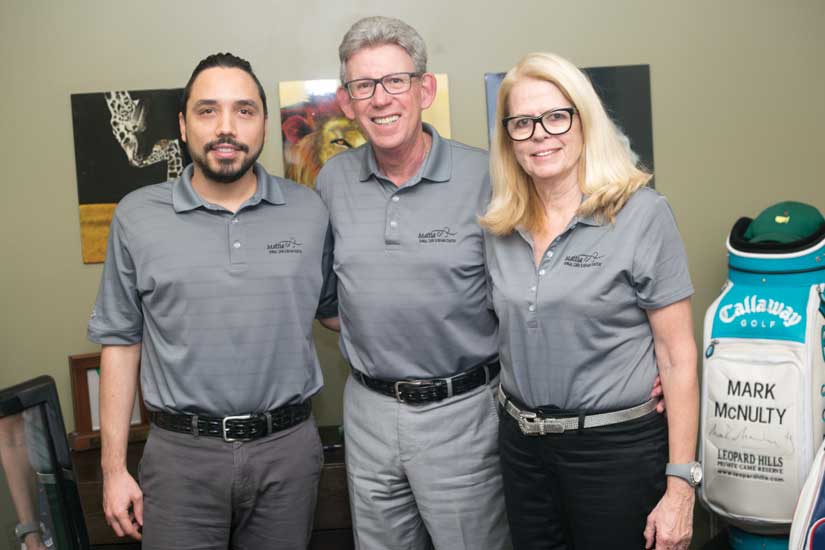 Gerald R Mattia D.C. has been practicing chiropractic for forty years.  Even before that his life has not been ordinary.  At the age of fifteen he had been given 6 months to live. “I was born with a severe heart condition called aortic stenosis.”  People suffering from this condition have an aortic valve in their heart that gradually   degenerates and therefore the heart cannot function properly.   Heart surgery in the sixties was not as successful as today.  He also had bad allergies.  His mother was not ready to give up.   On a friend’s recommendation, she took her son to a chiropractor.  “The aortic valve stopped closing by 92 percent and my allergies were gone.”  Dr. Mattia said.  He was able to live to the age of 35 when he received his first new aortic valve and the success rate of heart surgery was higher.

In 2001 Dr Mattia retired from his NJ practice and moved to Florida to begin semi retirement.  But the quiet time did not last too long.  Outside of the office, Dr. Mattia does power walking and likes to travel and loves golf and baseball.  All during his career Dr. Mattia has taken care of many athletes from middle school to professional as well as regular clientele.  His love for sports has helped him understand spinal care athletes require for better performance and nervous system function.  Dr. Mattia practices with his wife Paulette Mattia

D.C, and Guillermo Nazario D.C.   Dr. Mattia has helped many chiropractic college graduates begin their careers by having them work with him and gain experience.  Dr. Mattia also will begin a new venture with Daniel Arnold M.D. consisting of non surgical regenerative therapy for knees and other joints.

Dr. Mattia’s love for his practice and clients is apparent in his contagious enthusiasm and liveliness. “ The best part of my practice is the fact that people come to our practice and get better naturally, without medication.  Touching thousands of lives over the years with the benefits of chiropractic is a professional achievement.  “Living to the age of 66 when I was supposed to die at fifteen is a personal achievement.   A great cardiac surgeon, Kevin Accola M.D., and chiropractic care and prayers saved my life.”