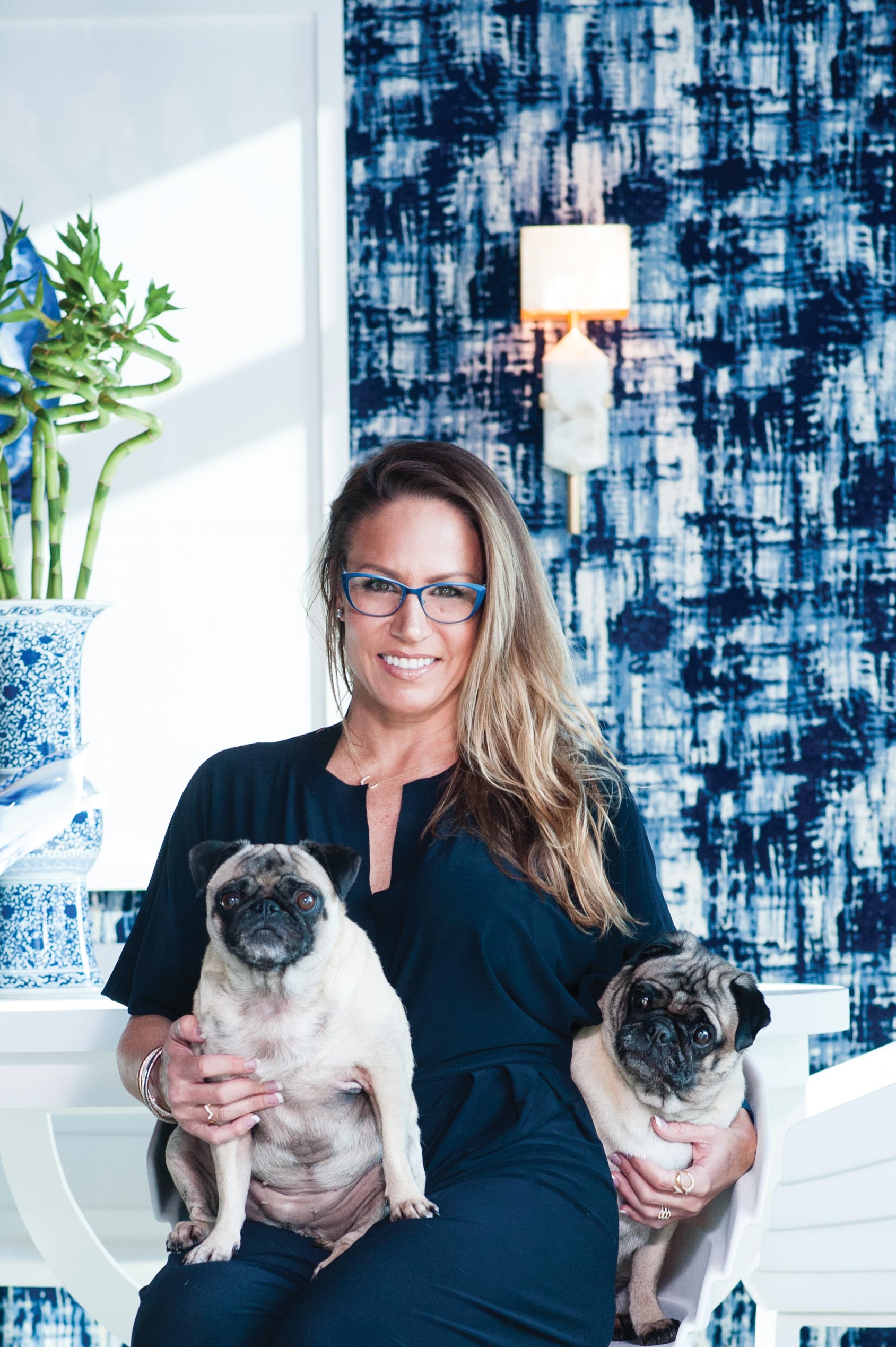 Shelby has been in Real Estate for over 16 years and is currently one of the top five producers at Olde Town Brokers for the last six years. A Florida native, Shelby was born and raised in Cocoa Beach. She attended the University of Central Florida where she received her Bachelor’s Degree in Organizational Communications, and then her Masters in Liberal Studies from Rollins College.

Shelby’s compassion for people and her community has contributed to her overall success. She is a huge supporter of local artists and the local art scene – serving on the Downtown Arts District Board (DAD) for six years. She was recently appointed to the Orange County Arts and Cultural Affairs Advisory Council. She is also a Circle Member for the Dr. Phillips Performing Arts Center and has been on the Runway to Hope committee where she assists local children and their families who have been impacted by pediatric cancer for the last four years. 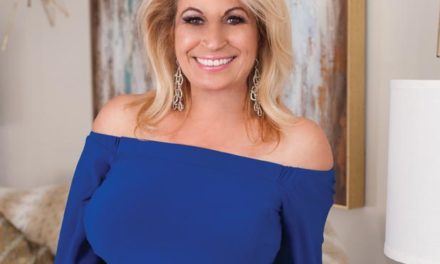 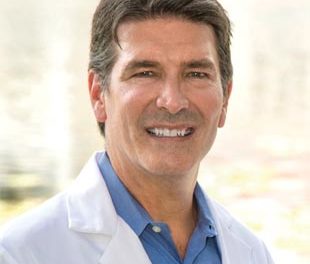 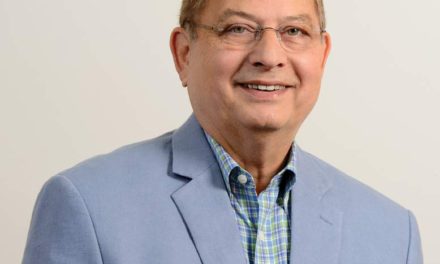 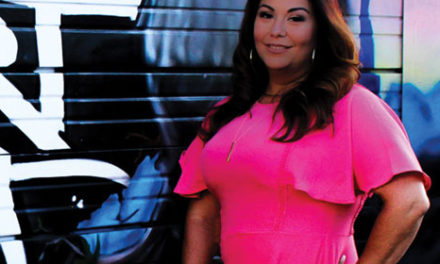