a beer a day keeps the doctor away?

Health Benefits Of Drinking A Cold One! 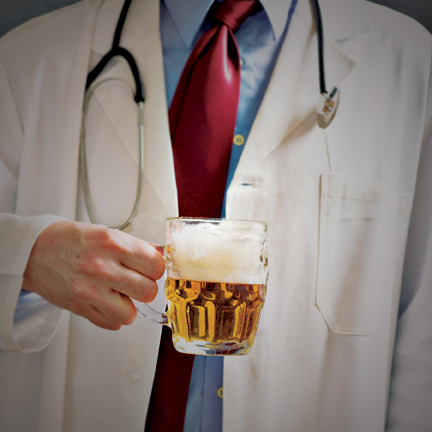 We have heard stories and read articles about how having a glass of red wine a couple days a week (or everyday) is good for most people because some red wine has the ability to improve cholesterol, fight free radical damage, help manage diabetes, etc., but what about beer? It may come as a surprise to some, but beer has quite a few health benefits that we should know about.

Beer is an alcoholic beverage brewed from cereal grains which are responsible for its nutritional values. Hops (which is typically used to make IPA’s, Pale Ales and others) are the female flower of the hop plant, which gives some beer its tangy, bitter taste. The green buds are filled with chemicals known as bitter acids. Bitter acids are powerful inflammation fighters and helps both prevent and treating viral respiratory infections.

Bitter acids may also improve digestion. Certain types of beer trigger the release of gastric acid from stomach cells which is key for both digesting food and controlling the growth of dangerous gut bacteria. Researchers found that the more bitter acids a beer has, the greater the response.

Beer is a great source of silicon, which is important for building and maintaining healthy bones. The mineral found in beer helps increase bone density, thereby preventing the risk of fractures and osteoporosis.

Beer also helps polish your teeth. The bacteria that lives in our mouths and causes tooth decay and gum disease, research showed that beer helped block the activity of bad bacteria. It even beat out black tea, raspberry and all other plant extracts that were tested in this study.

As you can see, having a beer has more benefit to our bodies than just having a good time. So kick back, grab a cold one and lose the guilt over your nightly ale!

Please drink responsibly and always ask your doctor if you are able to drink alcohol. 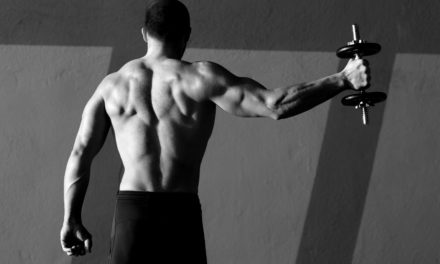 No Meat Doesn’t Mean No Muscle 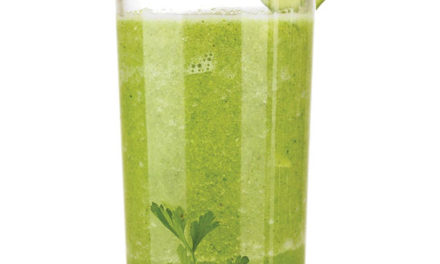 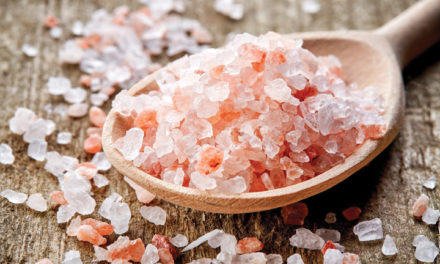 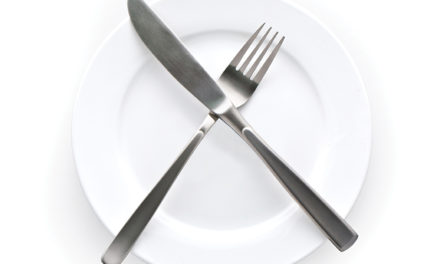