Turkeys have come out of hiding, mistle toes are hanging and jingle bells are ringing once again! It’s Christmastime in the City Beautiful and though we won’t see any snow here in sunny Florida, one thing we can look forward to is a month filled with spectacular holiday themed events. Before we dive into a winter wonderland though, let’s take a look back at the fun we had in the month of November. Here are all the highlights, just in case you missed it!

From November 5th-11th, Orlando International Fashion Week spanned across Central Florida and brought exposure to various designers including those from out of state and throughout the world. The bi-annual event also highlighted performers, talent, venues, and attractions of the city through a combination of high-fashion events, designer competitions, showcases and private parties.

On November 11th, Orlando Mayor Buddy Dyer and his Veterans Advisory Council hosted the 18th annual City of Orlando Veterans Day Parade which took place between Orange Ave. and Robinson St. Patriotic attendees of all ages donned their best red, white, and blue attire and gathered downtown to honor the men and women of the armed forces who have fought for our nation’s freedoms.

Orlando Weekly got the city excited about beer with the return of the 3rd Annual Orlando Beer Festival! On November 11th, over 3,500 beer-loving attendees gathered in Festival Park to sample craft and premium beers from local breweries and around the world. The event also included wine tasting, interactive games, tasty eats and live music to keep the party going all afternoon. Portions of the proceeds went to benefit the Coalition for the Homeless of Central Florida.

The Festival of Trees, now in its thirty-first year, transformed the Orlando Museum of Art into a glittering wonderland filled with sparkling trees, stunning vignettes and more for visitors of all ages. From November 11th-19th, attendees delighted in designer Christmas trees and fun holiday decor scattered throughout the museum. The festival featured several different events throughout the week that were perfect for guests celebrating the beginning of the holiday season.

in Winter Park. Guests showed up wearing their best cowboy attire and spent the evening trying delicious culinary offerings paired with wines, craft beers and spirits from over 30 local restaurants. 100% of proceeds from the evening went to After-School All-Stars Orlando and Elevate Orlando.

On November 18th, VIP guests were cordially invited to attend a premier art exhibit and reception at Waldorf Astoria Orlando curated by UpArt. Art in Central Park celebrated the dynamic art and culture of Orlando with an evening of inspired engagement and the exclusive opportunity to purchase the one-of-a-kind collection of Dr. Antonia Novello, the first woman to serve as the Surgeon General of the United States. 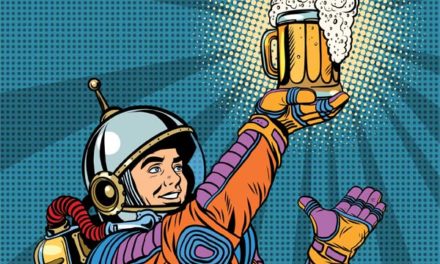 Try Something New Science Night Live at the Orlando Science Center Adults Only! 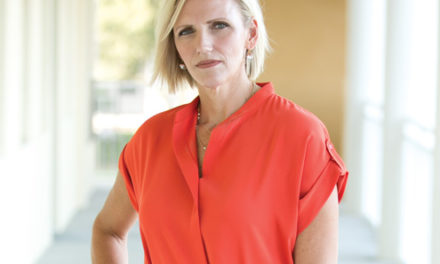 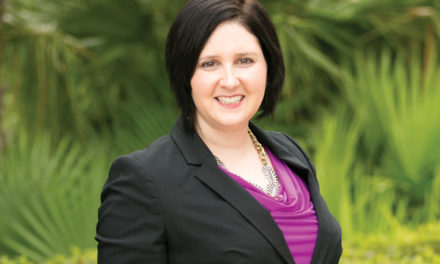 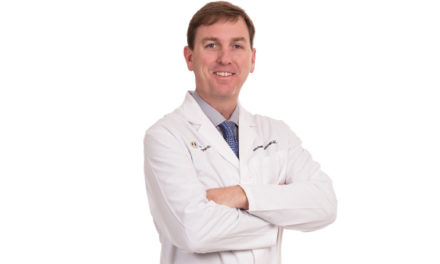