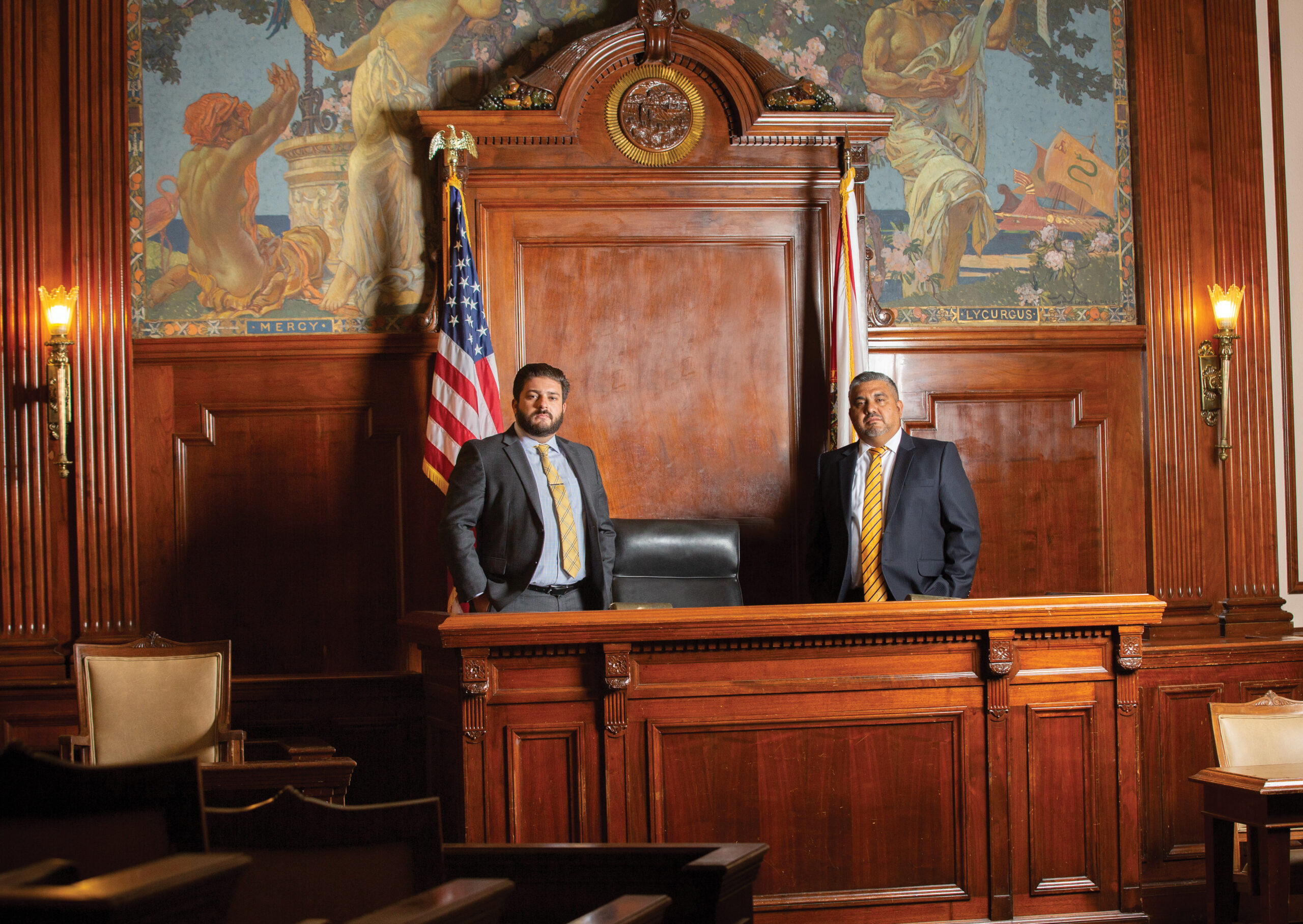 Attorney Carlos Ivanor has been licensed to practice law in Florida since 2005.  In 2011 he established the Ivanor Law Firm.  Prior to working in private practice he was employed as a prosecutor in the Office of the Attorney General and as an Assistant Public Defender for the Ninth Judicial Circuit in Orlando, Florida. He has also worked for a large Plaintiff’s law firm. Attorney Ivanor has argued over thirty cases at the Fifth District Court of Appeals and has handled over fifty criminal cases to completion at trial.  We have also litigated numerous cases in removal proceedings in Immigration Court before the Department of Justice.  At the Ivanor Law Firm we represent clients in criminal cases and in immigration matters.   We firmly believe in advocating for our clients best interest and in providing them the most aggressive legal representation possible.  The Ivanor Law Firm has been voted Top 100 National Trial Lawyers for the past four years and this the second year in a row that the law firm has been selected as Orlando’s Attorney of the year.

Throughout his career, Mr. De Liguori has litigated on behalf of individuals as well as private companies involving breach of contract, foreclosure defense and personal injury. Immigration matters include family petitions, employment visas, naturalization and citizenship, student visa, and deportation defense and the like. Daniel is committed to working hard for his clients to gain maximize results.