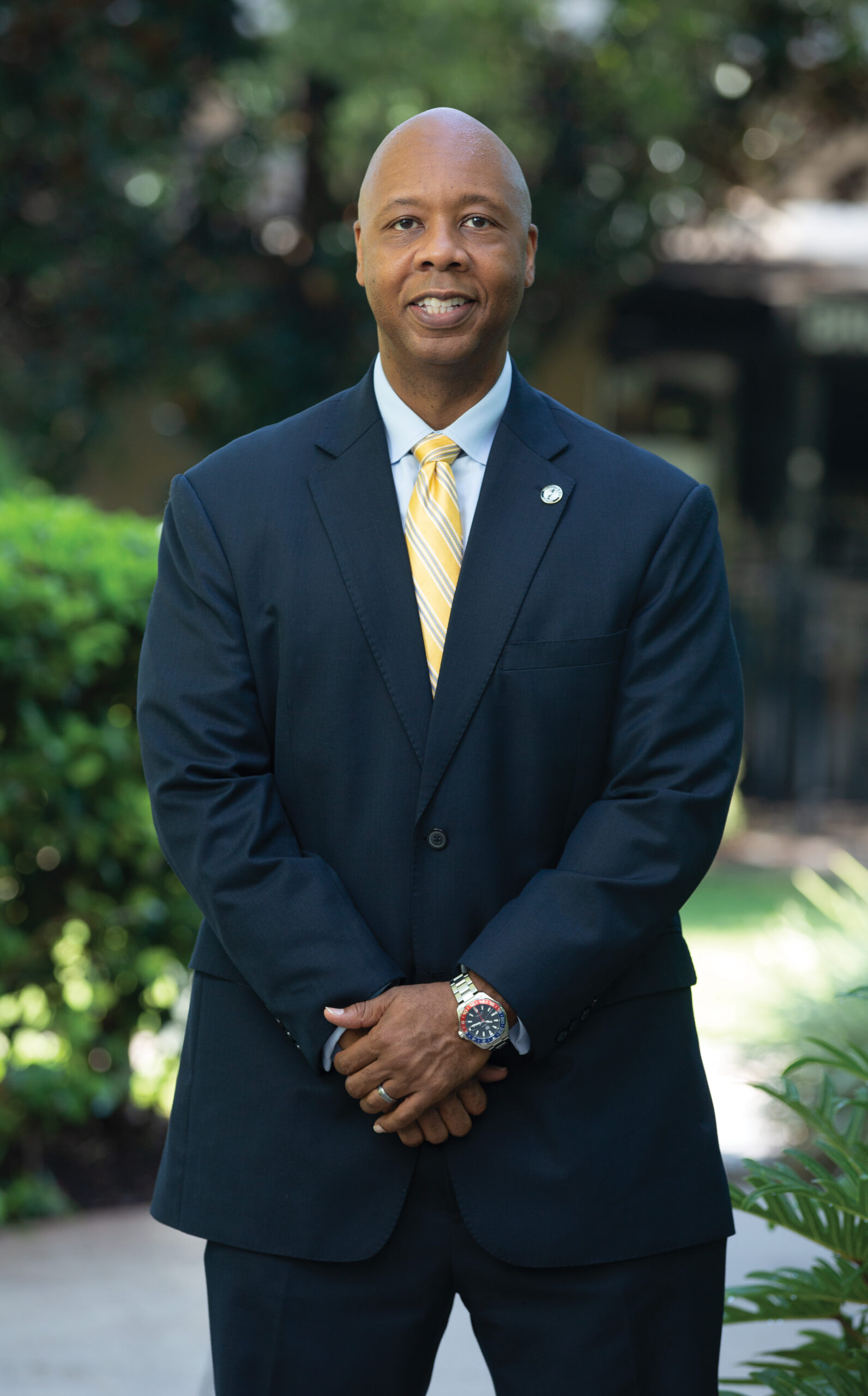 “Many people see the practice of law as just a profession, but I see it as a way to serve, educate and empower others.” -Gregory Jackson

From medical malpractice and entertainment law to Assistant Attorney General and partner for one of the largest insurance defense firms in the state, to say Gregory Jackson has had an incredibly extensive career would be quite the understatement as we learned during a recent interview. Style Magazines had the opportunity to chat with Gregory and ask him a few questions about his career, personal projects and future goals.

OSM: What is your background in the industry?

GJ: I started my career with a complex medical malpractice where I became a shareholder and represented physicians, healthcare systems and other healthcare professionals. I tried a number of cases and even had the opportunity to argue before the Second District Court of Appeal and prepare appellate briefs in the First and Second District Courts of Appeal.

For a period of two years I operated my own firm where my primary practice area was entertainment law. During this time period I became one of four founders of Tehillah Magazine, a faith-based lifestyle magazine that became the official magazine for the Stellar Awards during my tenure.

Thereafter, I accepted an opportunity to become an Assistant Attorney General for the State of Florida where I oversaw the litigation practice for the Northern Bureau of the Consumer Protection Division and handled cases against the largest corporations and law firms in the country. I then went to work for one of the largest insurance defense firms in the State of Florida where I became a partner.

I am now employed by one of the largest plaintiffs personal injury law firms in the country as a litigation / trial attorney. In my current capacity I represent hard working individuals, families and children who have been injured due to no fault of their own.

Discussing what he loves most about his job was a no-brainer for Gregory. He is deeply passionate about the sheer fact that he gets to come to work every day and fight for his many clients. Most people do not know where to turn after an accident or understand their rights and Gregory stressed his appreciation for the opportunity to give those individuals peace of mind. His heart for serving others can be traced back as far as 11th grade when he signed up to serve his country—a time of his life that he still calls his proudest accomplishment.

OSM: What are you most proud of?

OSM: Are you involved in any philanthropic work?

GJ: My daughter, a Senior at Bishop Moore Catholic School, started a program in her freshman year called “Santa to Senior.” Under this program she raises money to purchase gifts for lonely seniors in nursing homes and assisted living facilities during the Christmas holiday. I have been the sponsor of this program since its inception and have watched it grow from a single student providing gifts to 20 seniors in a nursing home, to now 15 students providing gifts to over 150 seniors in a nursing home, an assisted living facility and through a local church. This type of program is so important because it fulfills a need that most people do not think about while also connecting two of our most precious assets in society: the youth and our wise elders.

OSM: What are you most looking forward to in the coming year?

GJ: I am looking forward to continuing the growth of the radio talk show program I started three years ago with former Orange County Commissioner Rod Love, as well as my own YouTube Channel. Many people see the practice of law as just a profession, but I see it as a way to serve, educate and empower others.

When asked what Gregory attributes his success to, his straightforward response was “the strong work ethic that my parents instilled in me.” Not only have those deeply rooted values led Gregory to earn a spot in our Attorneys of the Year 2020 issue, this year alone Gregory has also been recognized as a 2020 Elite Lawyer and 2020 National Black Lawyers Top 100. His many accomplishments speak volumes to Gregory’s career and are a testimony to his commitment, dedication and drive to serve and protect.