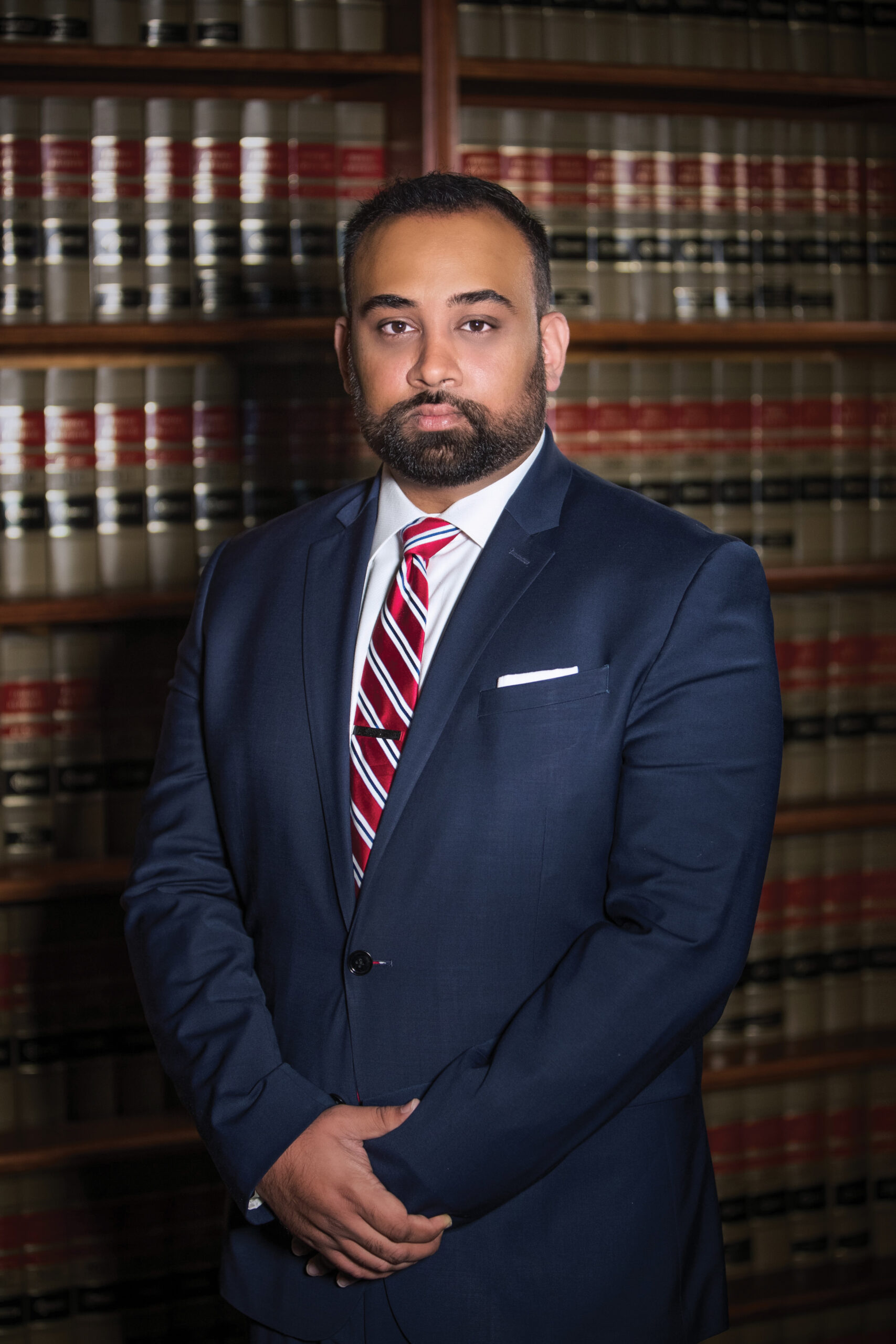 Attorney Kendell K. Ali began his career as a Prosecutor for the State Attorney’s Office in Orange County, Florida.  As a prosecutor, Mr. Ali tried numerous cases in County, Circuit, and Juvenile courts.

As a Criminal Defense Attorney, Kendell Ali assisted in trial for criminal offenses ranging from home invasion robbery to first-degree murder and sexual battery.  Mr. Ali has had numerous criminal jury trials throughout his career, including:

• Battery on a law enforcement officer

• Resisting arrest by a law enforcement officer with violence

• Fleeing and attempting to elude a law enforcement officer

• Possession of a firearm by a convicted felon

Mr. Ali has received many awards during his career including:

ATTORNEY ALI’S APPROACH TO EACH CASE

Mr. Ali strongly believes that a person’s inalienable rights to life, liberty, and the pursuit of happiness can be called into question at any time by mere accusations.  The State has the burden of proving its case with evidence at a trial beyond and to the exclusion of every reasonable doubt.  For this reason, Mr. Ali ensures his clients’ rights are protected and that each case is resolved in the way that is most satisfying.  He pursues each case vigorously and aggressively.